Temperatures are important to enthusiasts and gamers, so we took a bit of time and did some temperature testing the NVIDIA GeForce GTX 780 Ti. The AMD Radeon R9 290X and R9 290 both run fairly hot, so it will be interesting to see how this card compares. 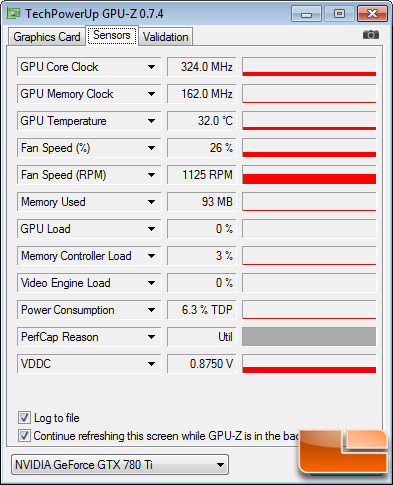 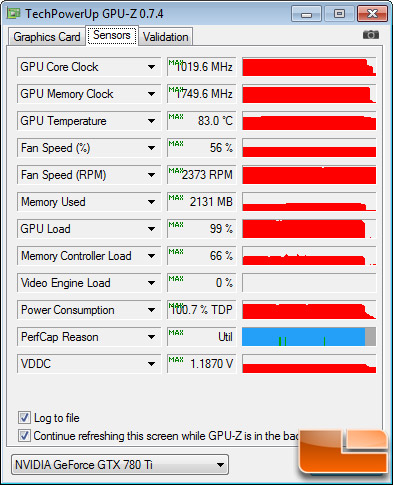 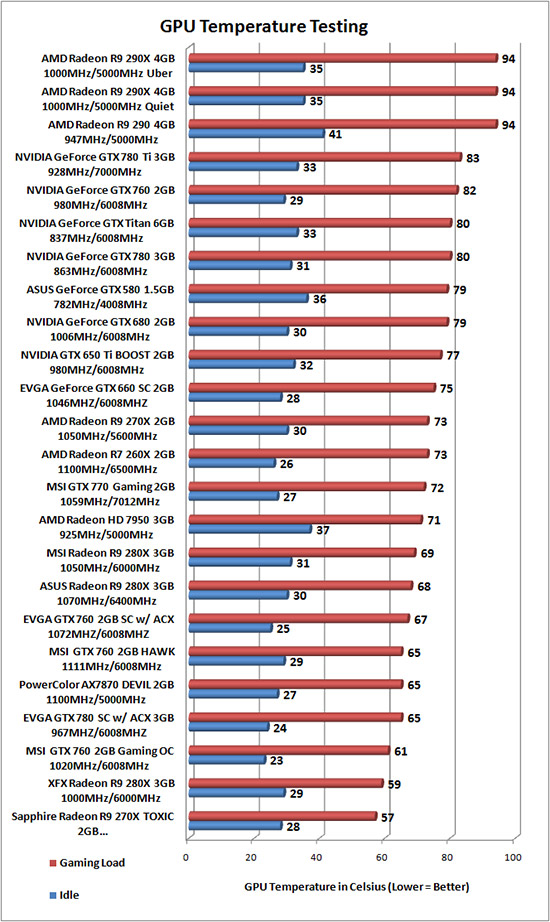 The NVIDIA GeForce GTX 780 Ti is the hottest NVIDIA GeForce GTX card that we have tested in recent months, but the new AMD Radeon R9 290X and R9 290 make it look chilly. NVIDIA was able to bump up their temperature target a few degrees and get away with it thanks to AMD significantly raising theirs! 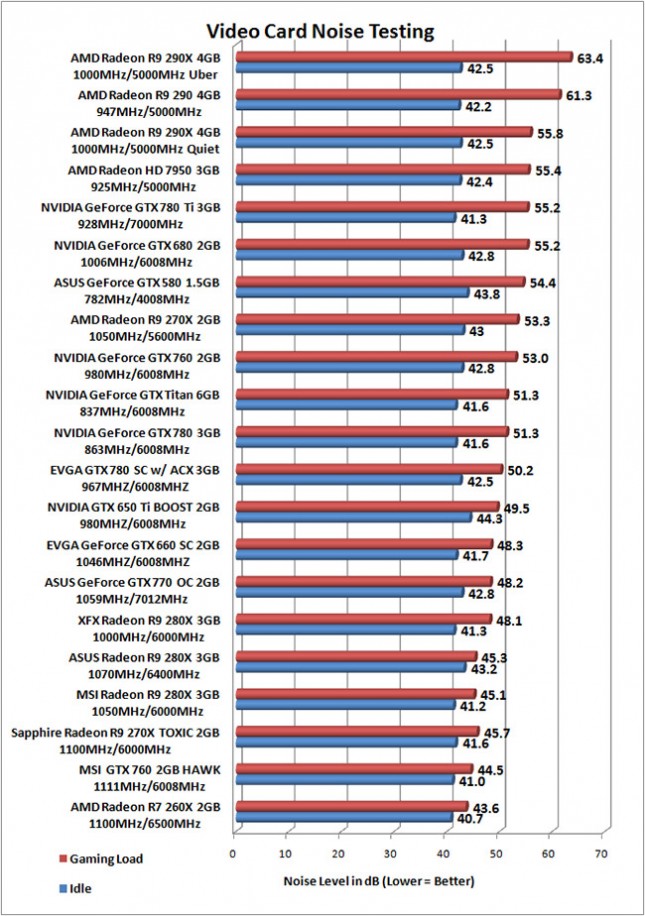