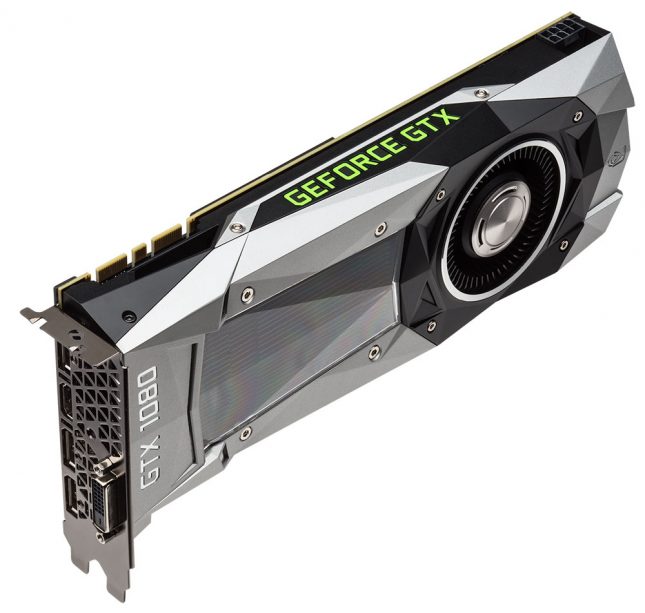 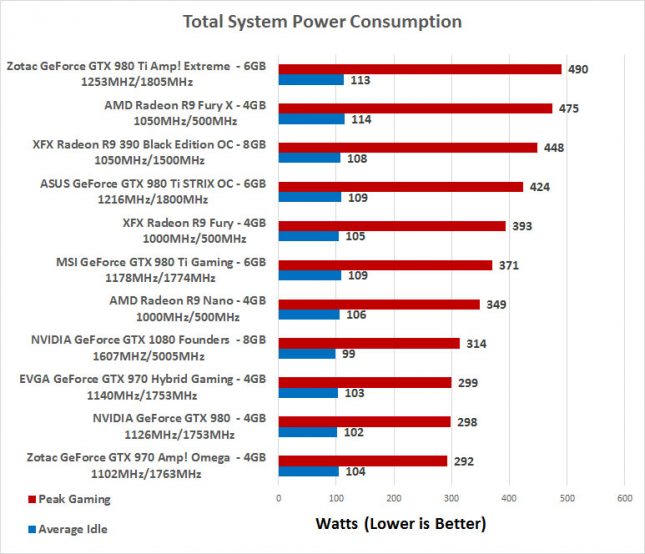 Power Consumption Results: The NVIDIA GeForce GTX 1080 in our test system used 99 Watts at idle and 314 Watts at peak 4K gaming. It should be noted that when we played the same spot over at a lower resolution the power consumption jumped up to nearly 350 Watts, so the display resolution you game at or test at will greatly alter the power numbers. Keep this in mind if you are reading a number of different reviews this week!