How well does the AMD Radeon R9 270 overclock? We were wondering the same thing, so we’ll be taking a look at overclocking the Radeon R9 270 using AMD OverDrive. 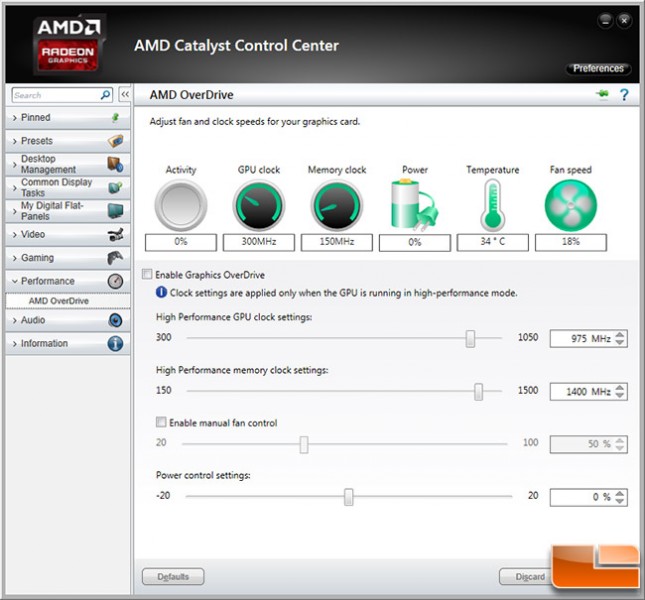 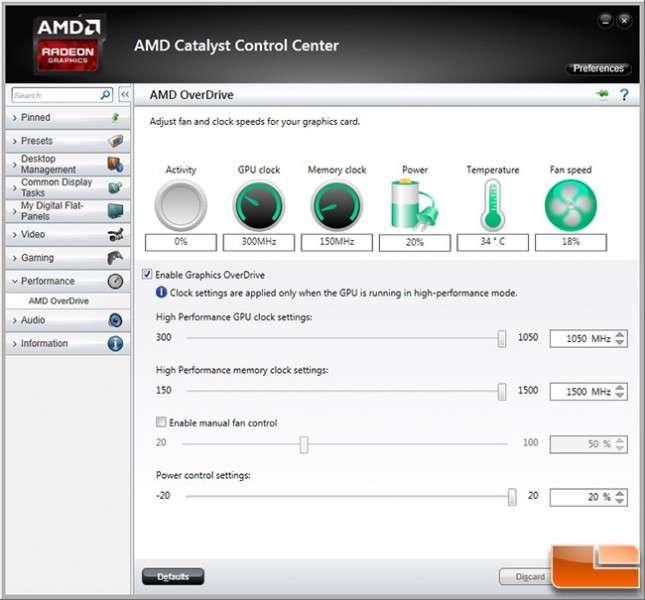 We had no problems maxing both the GPU and memory sliders out and were able to increase the power control setting to the highest possible setting of 20% as well. This is impressive as it is the same core clock speed as a reference AMD Radeon R9 270X video card that costs $20 more. 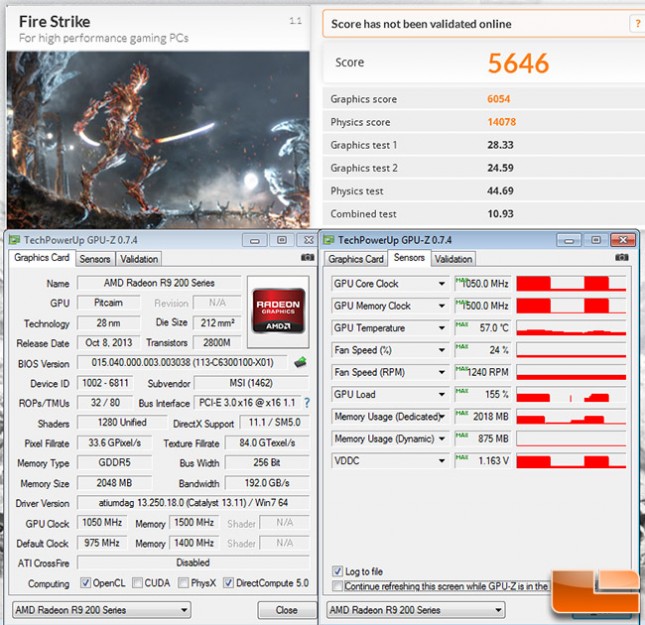 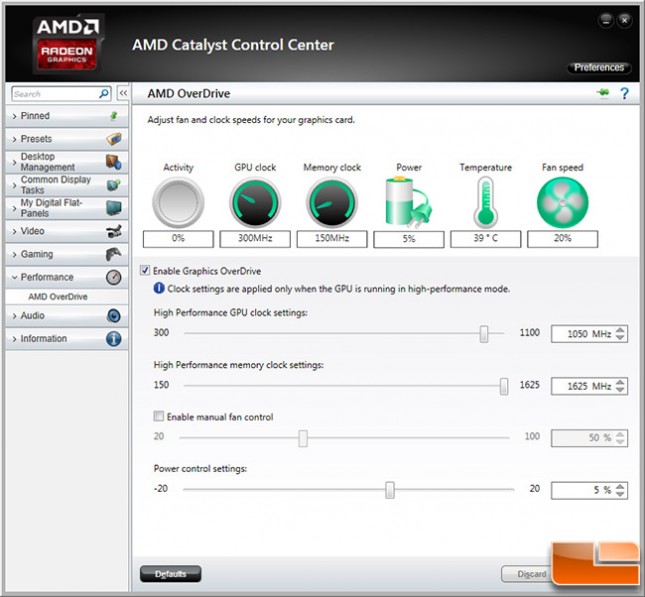 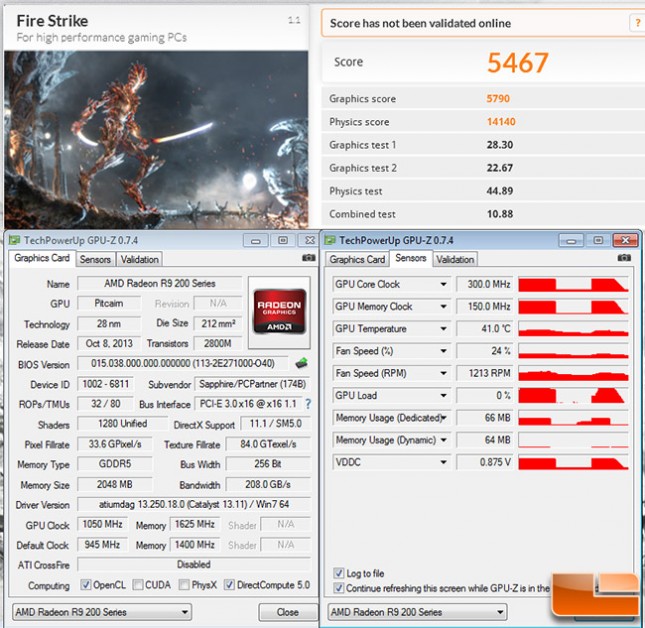 Despite having a higher clock speed, the Sapphire Dual-X R9 270 scored 5,467 in 3DMark FireStrike. The lower power control settings are to blame, but this is still a solid little overclock. Both AMD Radeon R9 270 cards that we have were able to overclock up to AMD Radeon R9 270X clock speeds. Nothing to spectacular there, but you do get a nice little performance gain by doing so.