Linksys EA9200: Built for the Internet of Things 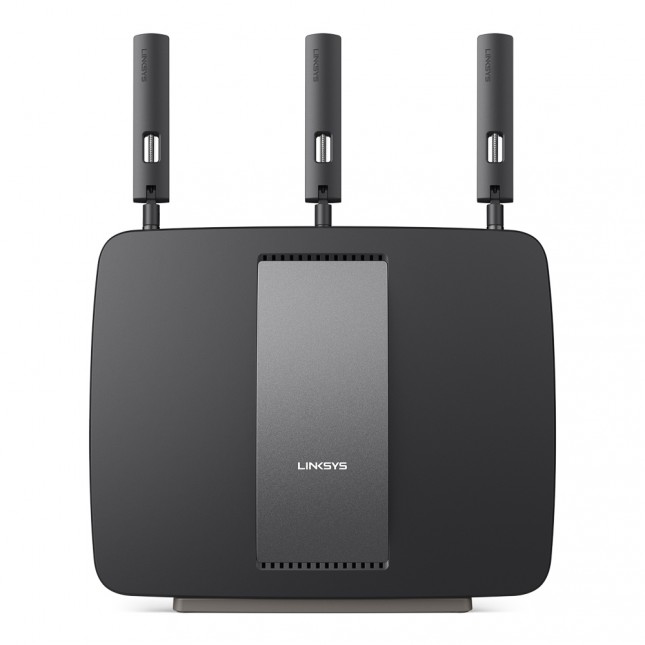 Earlier this month, Linksys launched a new flagship router featuring the companies Tri-Band wireless-AC technology. The Linksys EA9200 Tri-Band Router is built especially for homes or offices that have many connected devices and simultaneous wireless activities. If you have multiple computers, smart phones, tablet PCs, game consoles, home automation or other networked devices, this might be the router you need to consider. The new Linksys EA9200 can be purchased directly from the Linksys store for $299.99 or is available for $259.99 at BestBuy (from an MSRP of $329) . 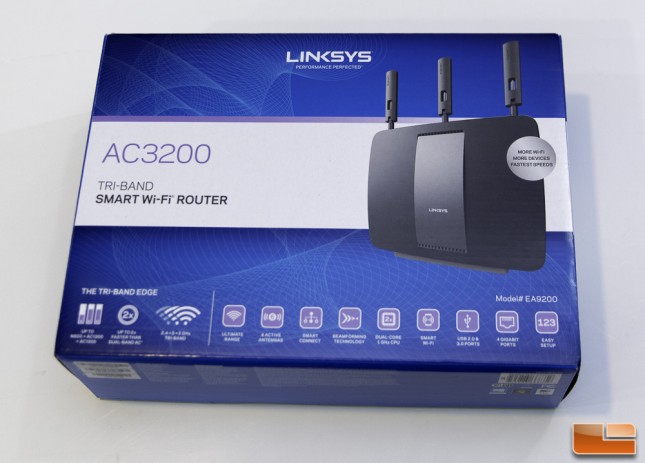 Not long ago, we evaluated Belkin/Linksys redo of one of the most popular wireless routers to ever hit the market, the WRT1900AC which is built like a gigantic tank and featured multiple antennas with an iconic paint job. The Linksys EA9200 is a slimmer and much more office-friendly looking router that is equipped with three Wi-Fi radios or Tri-Band technology that adds an additional high-speed 5 GHz band for a combined speed of up to 3.2 Gbps. 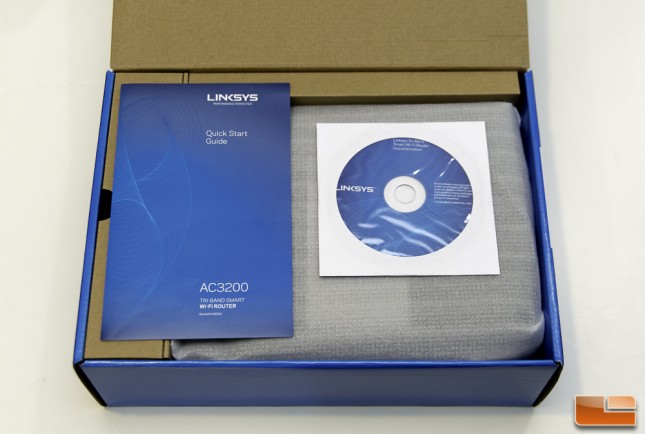 The Linksys EA9200 router features something Linksys is calling their Smart Connect technology which optimizes the performance of connected wireless devices by balancing them across the multiple Wi-Fi bands to provide the best overall coverage and speed. The router has 6 active antennas (three external and three internal powered by a Broadcom BCM4709A0 dual-core 1GHz CPU. This particular CPU functions with 3 integrated co-processors for a total of 2.96 GHz processing power. 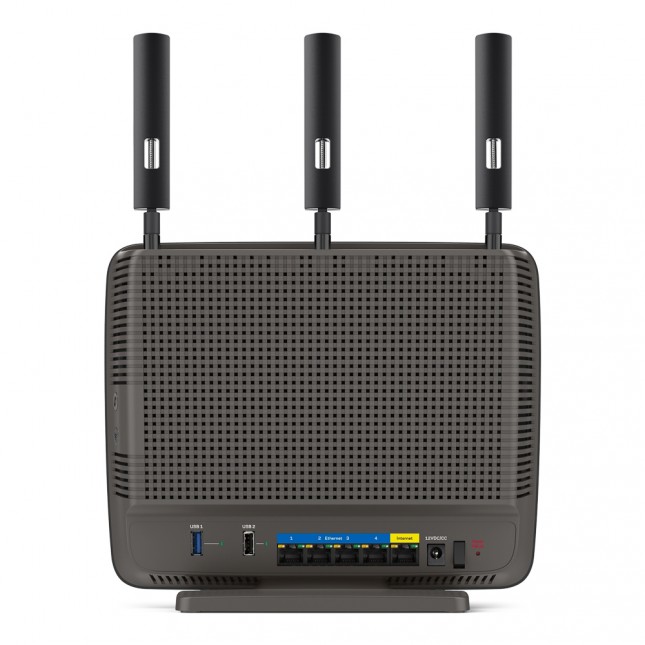