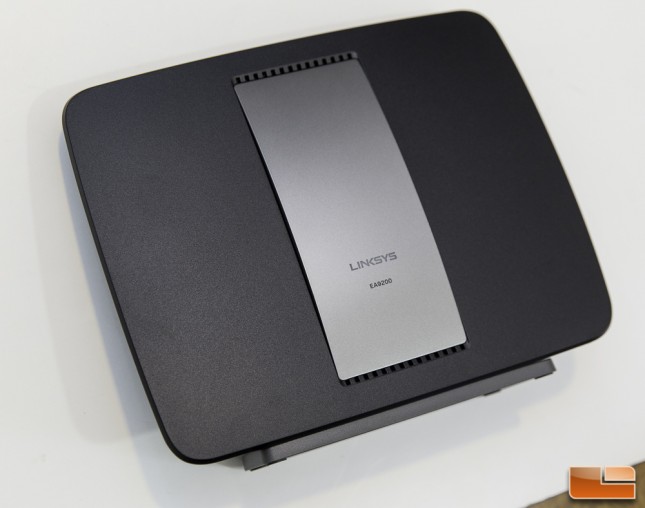 The Linksys AC3200 Tri-Band Smart Wi-Fi Router is the second Tri-Band router we have looked at after our initial review of Netgears R8000. The Linksys EA9200 is essentially priced with the Netgear R8000 at around $299. Since both are tri-band and is designed for heavy usage in homes and small offices, it is natural to compare them directly. Besides having an N600 (2.4GHz) and 2 AC1300 (5.0 GHz) radios, each of these routers have Beamforming technology that improves signal reception by focusing or concentrating Wi-Fi signals directly to connected devices for maximum performance. Bother feature Gigabit Ethernet ports as well as a USB 3.0 port. Both the Netgear and Linksys have very robust firmware, and contain many of the same features. The two routers even have common CPUs, both powered by a Dual-Core 1GHz Broadcom BCM4709A0 with 256 MB of RAM.

On paper these routers should perform very close to each other. It really caused us to scratch our head when we saw so much daylight between these two routers. Even though the day-to-day functionality was spot on with the Linksys EA9200, when you compare it to the Netgear R8000, it seemed to be lacking in every benchmark we exposed it to. Out of the 6 Wi-Fi speed tests, the Netgear came out ahead. In our Router Storage Speed test, the Linksys EA9200 was closer, but still trailed the Netgear R8000. Only in our Power Usage measurement did the Linksys come out ahead of the Netgear using less than a Watt of power (on average) over idle and load. 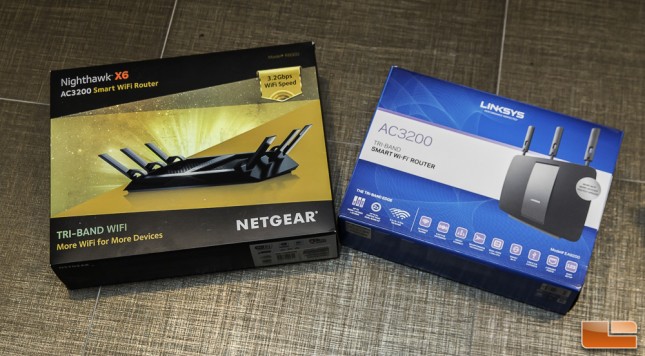 One theory could be that since the Netgear R8000 has been on the market for approximately 4 more months than that of the Linksys EA9200, the firmware for the Netgear R8000 is more mature dialed-in. In fact, when we first tested the Netgear router, we had major problems with 802.11ac connectivity until a newer (non-beta) firmware was released. These types of issues do happen and we will be sure to update the status of this router when Linksys drops in an update to its firmware which is currently at version 1.1.5.163672.

With all of that said, the question remains, is the Linksys EA9200 Tri-Band Wi-Fi router worth almost $300? The answer of course is that it depends. Are you a user that has a high enough throughput that you are running out of bandwidth when sharing on your current network? We loaded up every wireless device we had in the Legit Bunker and was still able to stream HD (or close to HD) from PC running Netflix and Amazon Prime, two tablets running Time Warner and DIRECTV video, and Apple and Android smartphones streaming YouTube, Spotify, and SoundHound. We did the best we could to saturate the Wireless-AC, but we really couldnt. The problem with this test was that we were able to have a very similar experience when using the less expensive Dual-Band Netgear Nighthawk R7000 AC1900 ($189 shipped). In fact, after the initial connections, none of the users could tell that they were connected to a router that cost $100 less! 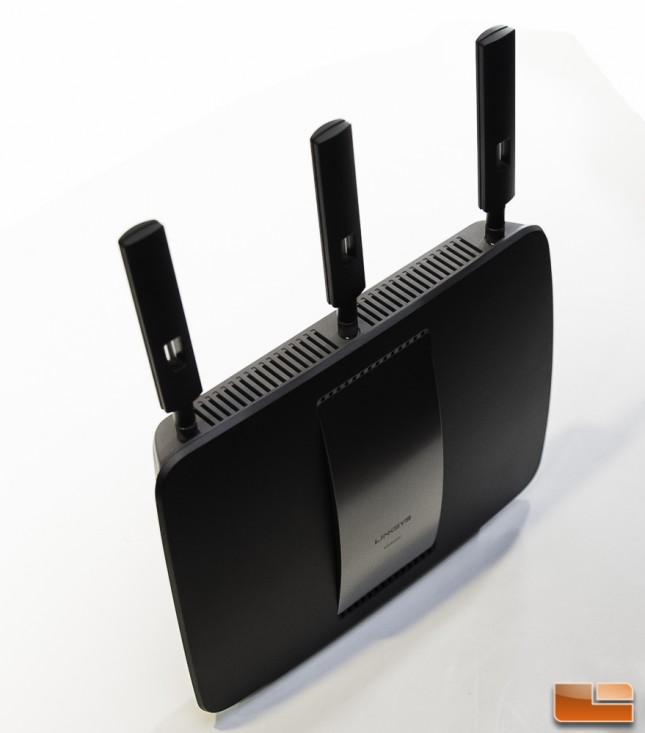 What Linksys has done with the Tri-Band EA9200 is build a router for the future. The future which isn’t too far away when most consumer electronic devices in the house or office will have fast connections like 802.11ac and the numbers of these devices are doubled or even tripled from what we have today. With more and more connected devices (or Internet of Things, IoT), on the immediate horizon, users will want infrastructure in place already to handle this amount of traffic.

What Linksys has done with their Smart Connect solution is successfully optimize the performance of the many devices on the network by automatically and seamlessly move them to an appropriate band (and channel). Couple this with Beamforming technology that reduces the dead zones in environment and you have a very strong combination.

We are thinking with a few modifications and updates to the Linksys firmware, the EA9200 (AC3200) will be a top performer and cornerstone of many networks in the future. The Linksys EA9200 comes with a 1-year limited warranty and can be purchased today directly from the Linksys store for $299.99 or $259.99 at BestBuy.

While the statistics and features of the Linksys EA9200 are cutting-edge – if not leading in its class – the performance didnt live up to the price tag. Hopefully, the next version of its firmware will improve its speed to match its competition.