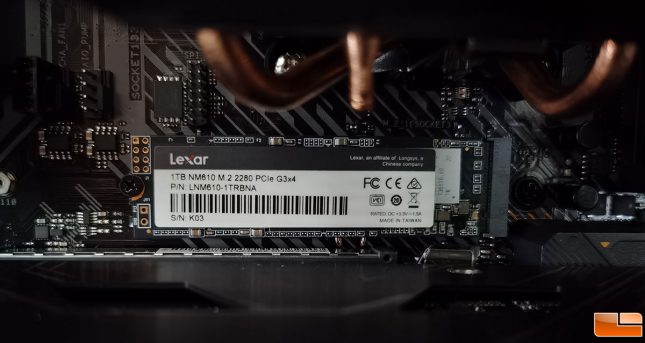 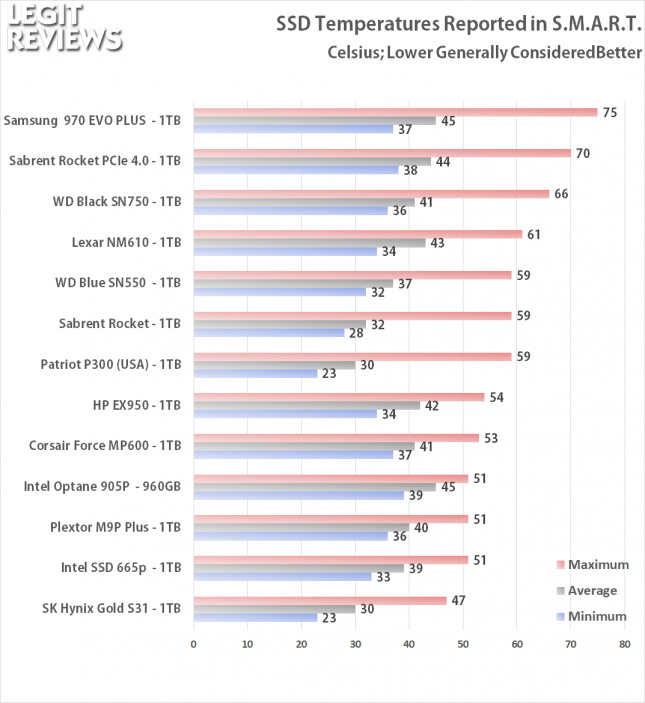 Using the S.M.A.R.T. temperature sensor we found the Lexar NM610 1TB drive had a minimum temperature 0f 34C, an average of 43C and a maximum of 61C. Nothing unusual on the temperature side to report, so let’s wrap up this review!