Tom Clancy’s Rainbow Six Siege is an online tactical shooter video game developed and published by Ubisoft in 2015. Despite coming out in 2015 it remains to be one of the most popular games on Steam and on April 14th, 2020 there were still over 160,ooo people playing it on just that platform. 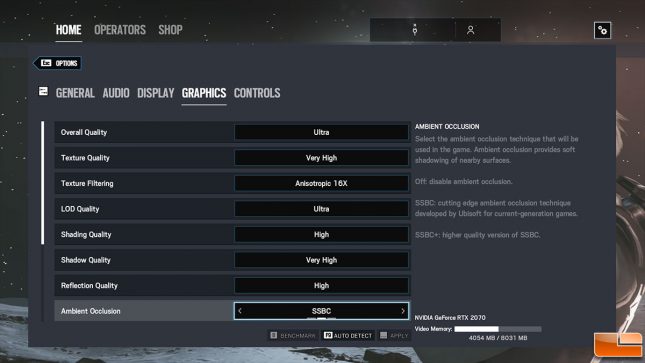 To test performance we used the games built-in benchmark with the ‘Ultra’ image quality preset and disabled VSync. 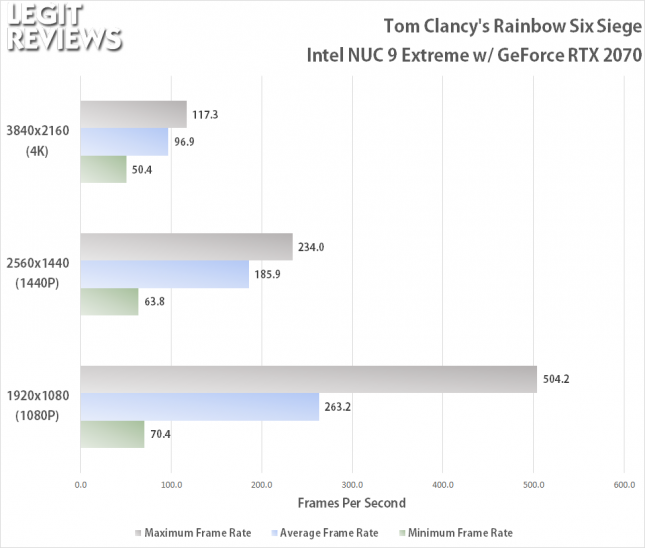 The benchmarks were run at three resolutions (1080P, 1440P, and 4K) and all were found to run really well on the NUC 9 Extreme Kit. At 1080P we ended up having an average frame rate of 263.2 FPS with a minimum of 70.4 FPS. The benchmark ran smooth and the system topped out at 329 Watts of power draw at the wall during this 1080P benchmark run. Those that are interested in 1440P gaming performance will be happy to see this AAA gaming title is easily playable on this system at that display resolution. The average FPS was 185.9 FPS with the minimum frame rate being 63.8 FPS. Moving up to a 4K display is tough for any machine, but this one did well with an average frame rate of 96.9 FPS and a minimum just above 50 FPS. 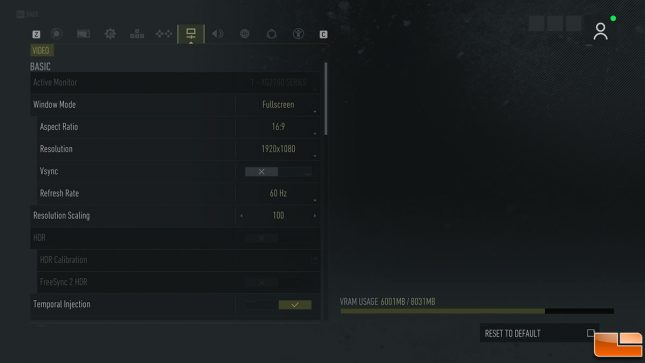 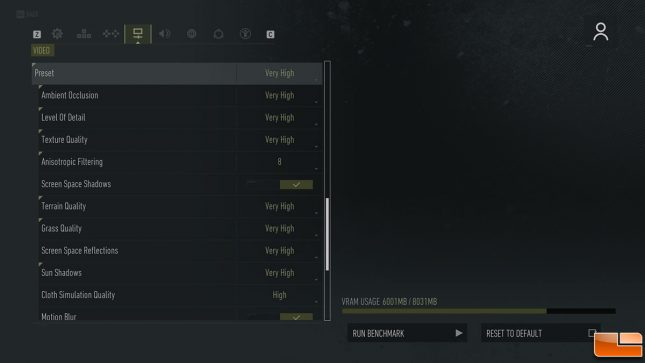 On this game title we used the ‘Very High’ image quality preset and disabled VSync. 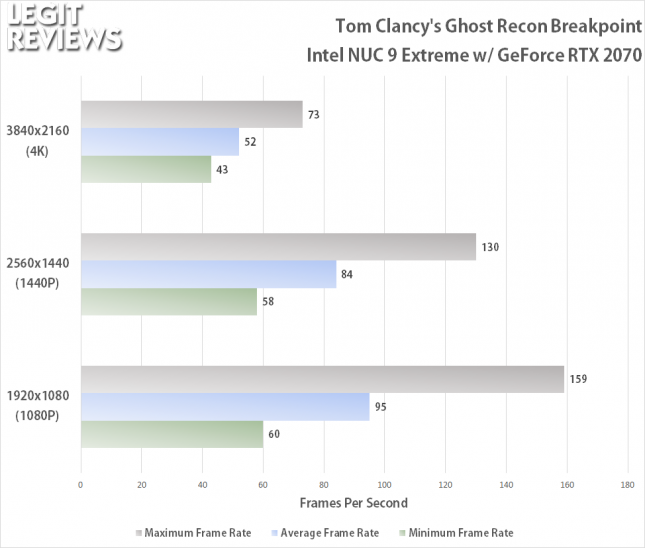 With these settings at a 1080P display resolution we averaged 95 FPS with a minimum FPS of 60 and a maximum of 159 FPS. This benchmark put the CPU at 49% load on average and the GPU was at 93% load on average. All of these gaming benchmarks were done on GeForce 445.75 WHQL drivers, which were the latest available at the time of testing. Moving up to a 1440P display resolution dropped the average frame rate down to 84 FPS and interestingly enough the minimum frame rate only decreased to 58 FPS. Gaming at 4K is clearly taxing as both the average and minimum frame rate fell below 60 FPS and gameplay was no longer smooth at certain points in the benchmark.

Final Fantasy XIV: Shadowbringers is the third expansion for Final Fantasy XIV and was released on July 2, 2019. We used the games standalone benchmark utility to check out performance of the Ghost Canyon Extreme NUC. 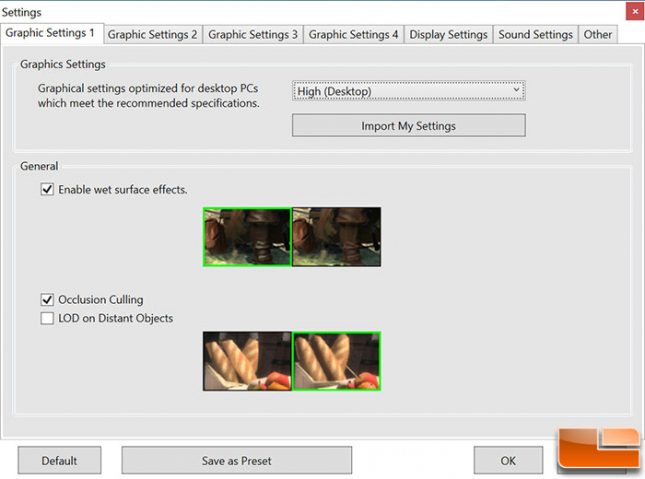 We used the default settings at 1080P, 1440P and 4K display settings, so the ‘High’ image quality preset was used. 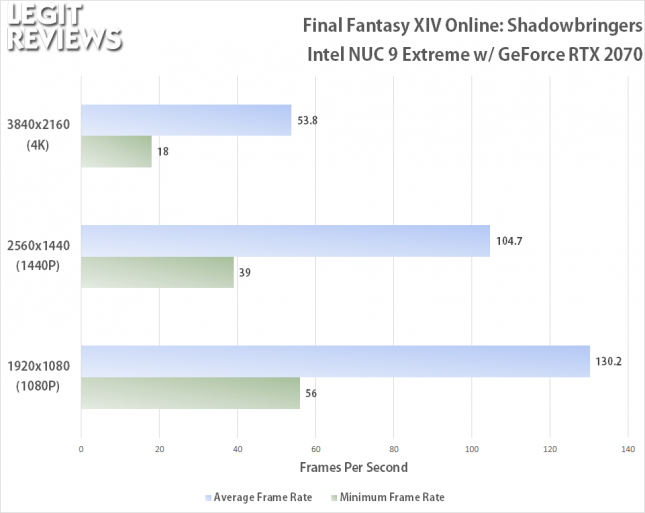 The default benchmark results from this test are shown as an overall score. We did not chart those, but they were 17,223 points on 1080P, 15,453 points at 1440P and 8,054 points on 4K. The numbers we charted are the actual frame rates that were saved to data logs. On a 1080P display resolution we were getting average frame rate was 130.2 FPS with a minimum frame rate of 56. Moving up to a larger 1440P display resolution dropped the average frame rate down to 104.7 and that dropped down to 53.8 at 4K. The minimum frame rate was below 60 FPS at all three resolutions, but we didn’t notice any stutters while the 1080P benchmark was running.