Before we look at the numbers, let’s take a brief look at the test system that was used. All testing was done on a fresh install of Windows 8.1 Pro 64-bit and benchmarks were completed on the desktop with no other software programs running. These platforms are aimed at mainstream users and all feature integrated graphics, so it will be interesting to see how the systems compare. We will use an NVIDIA GeForce GTX 780 Ti reference card for discrete gaming performance tests. 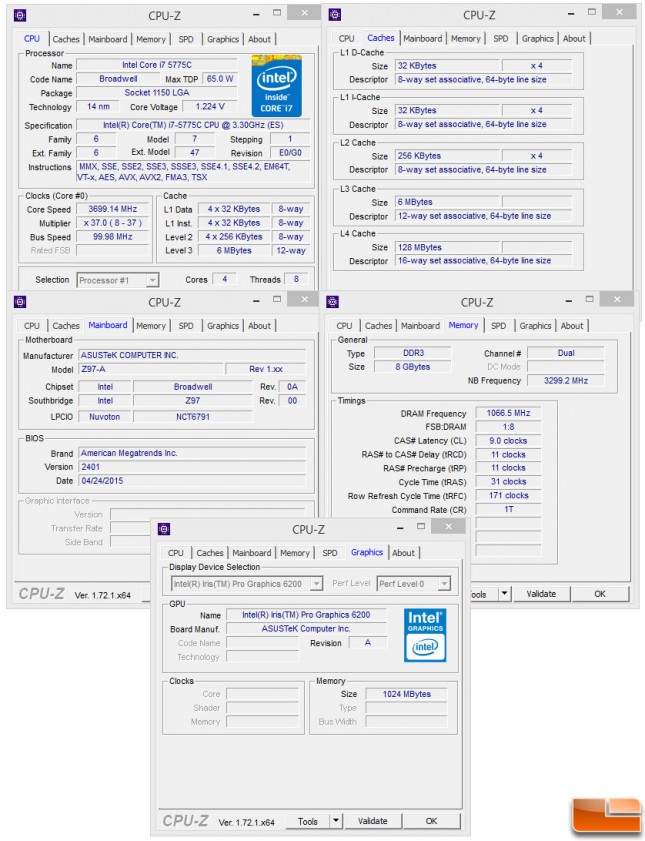