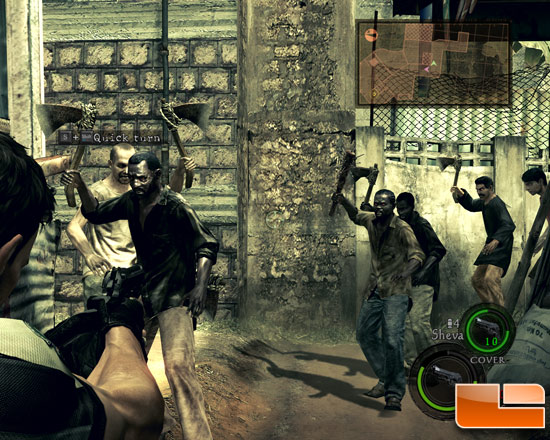 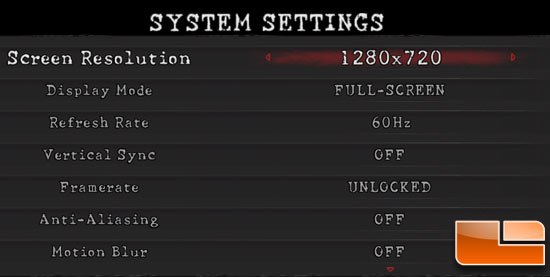 We ran the Resident Evil 5 benchmark in DX10 mode with all the image quality settings turned down, which just happens to be the default settings of the game. 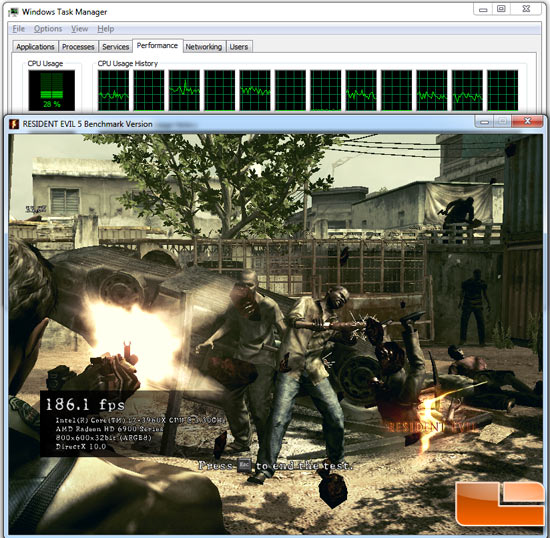 This game title runs on up to six threads as you can see from the task manager shot above that was taken on a test system that was running the Intel Core i7-3960X processor. 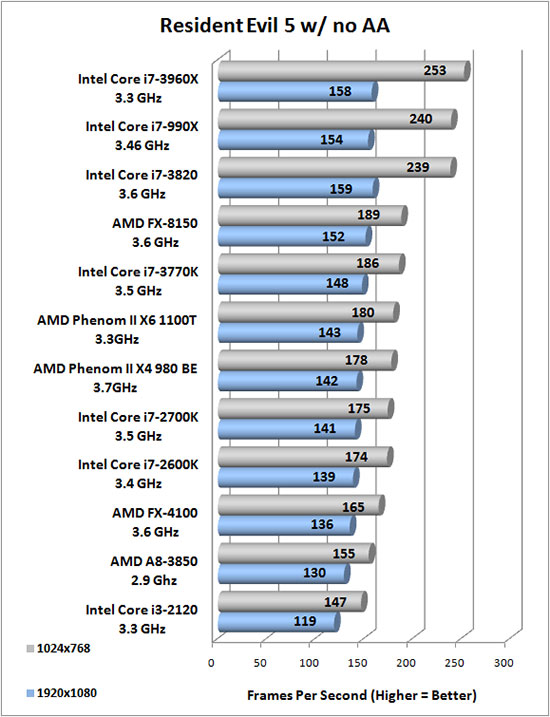 Benchmark Results: The higher turbo clock speeds and IPC improvements in Ivy Bridge appear to help a bit as the Intel Core i7-3770K performed noticeably better than the Core i7-2700K. 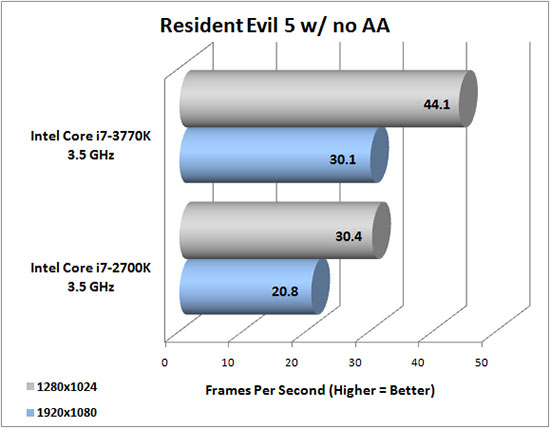