SiSoftware, founded in 1995, is one of the leading providers of computer analysis, diagnostic and benchmarking software. The flagship product, known as “SANDRA”, was launched in 1997 and has become one of the most widely used products in its field. SANDRA is used by almost 400 world-wide IT publications, magazines, review sites to analyse the performance of today?s computers.

Multi-Core Support: As well as SMP (multi-processor) and SMT (multi-threading/Hyper-Threading) support we have added multi-core support for future AMD and Intel CPUs. The benchmarks have been optimised to schedule the optimum number of threads on the optimum (virtual) CPU on both multi-core and Hyper-Threaded computers. 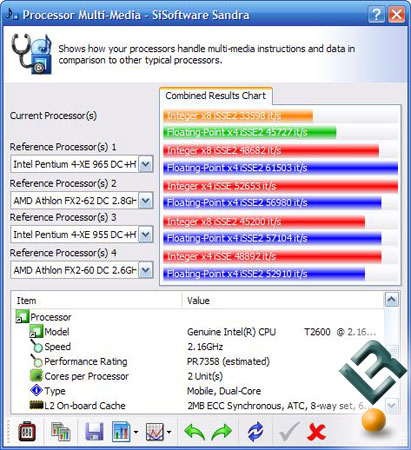 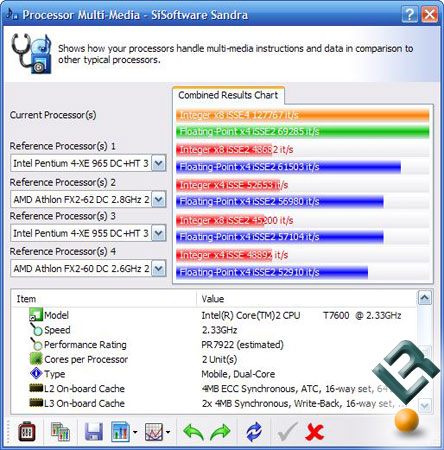