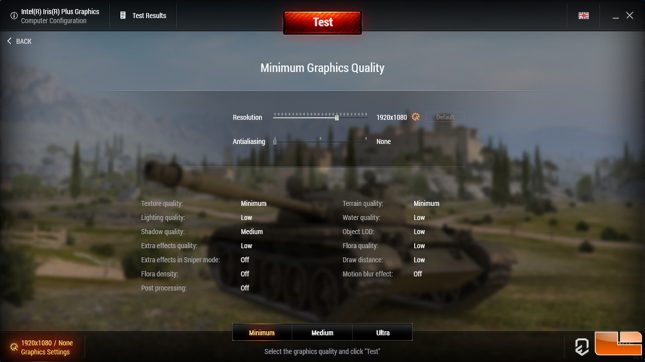 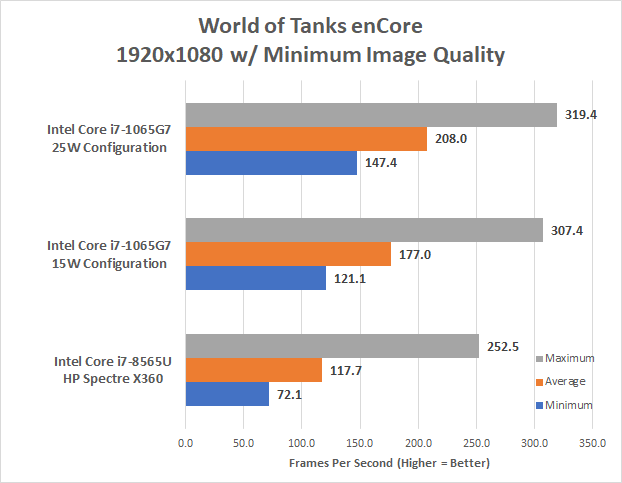 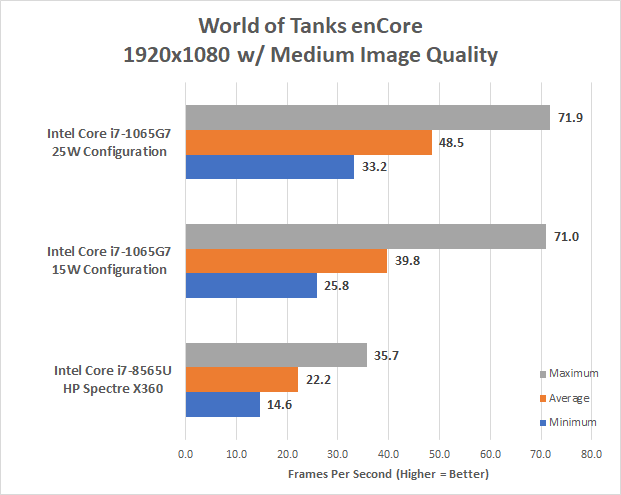 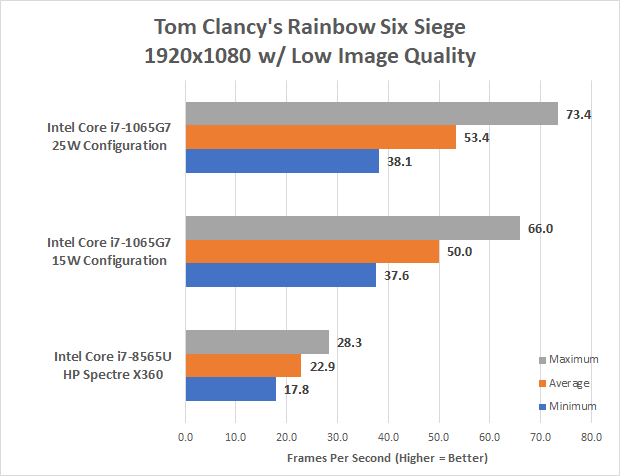 We tested Metro Exodus with the Low image quality preset with the DX12 API using the built-in benchmark utility. 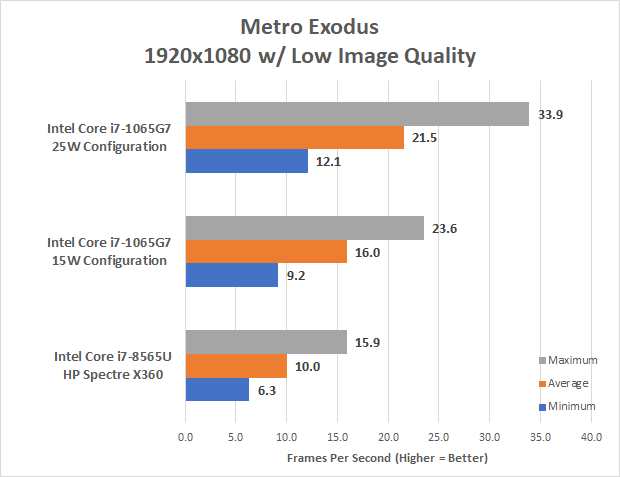 We ran the games built-in benchmark on the battle scene with the ‘Low’ image quality preset. V-Sync was disabled during testing. 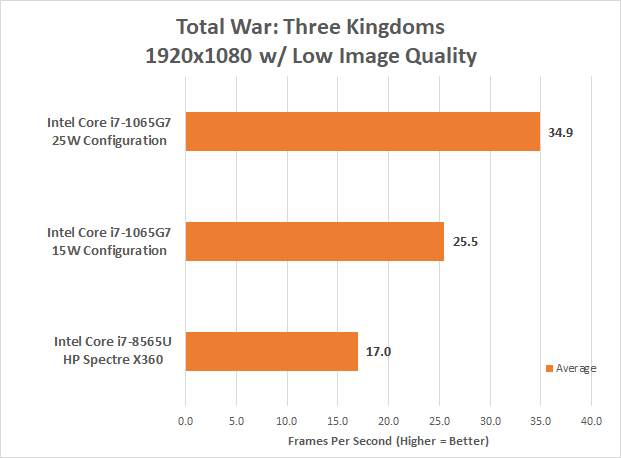 World War Z is a third-person shooter video game developed by Saber Interactive and published by Mad Dog Games. It was released for Microsoft Windows, PlayStation 4, and Xbox One on April 16, 2019. A proprietary game engine named the Swarm Engine was used to power the game. 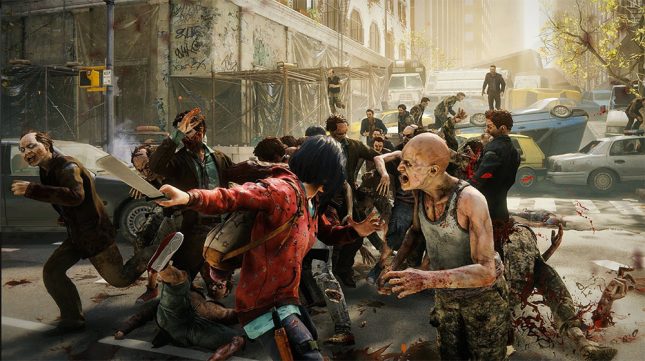 In World War Z we set the game to run with the ‘Low’ image quality preset and disabled Vertical sync (V-Sync) for testing. We used the games built-in benchmark utility. 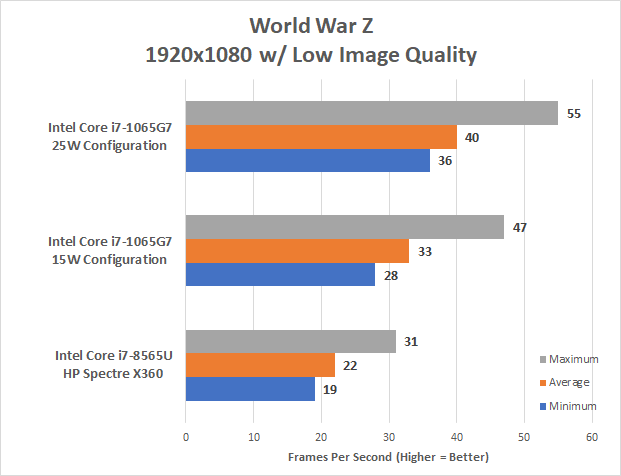 The Intel Iris Plus Graphics with 64 EUs in the Intel Core i7-1065G7 processor is super impressive when tested at both 15W and 25W configurations. One of the biggest areas of improvement for Ice Lake is certainly the graphics! The new Gen11 discrete graphics solution managed to take gaming to the next level as the Intel Core i7-8565U processor when compared to Intel UHD Graphics 620 on last generation processors.

We saw the following performance gains when we compared the new 15W ‘Ice Lake’ part to the existing 15W ‘Whiskey Lake’ part in the HP Spectre X360 13 Convertible:

We are seeing over a 50% performance increase in these five titles and that is amazing. When configured at 25W we see that it is possible to play respectable game titles at 1080P with integrated graphics.