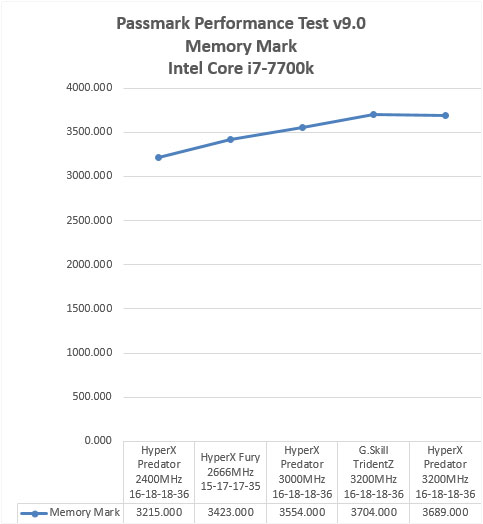 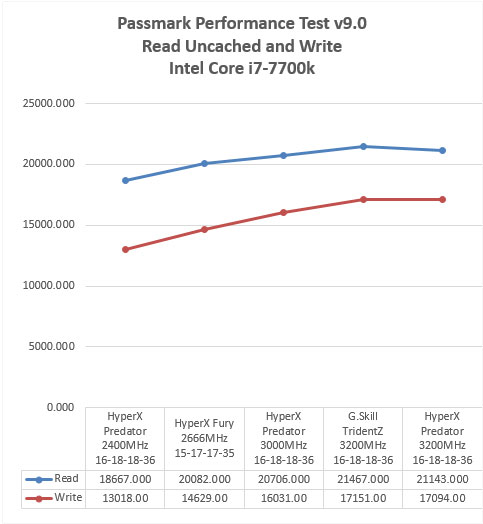 Benchmark Results: Looking at the scores, the HyperX Predator 3200MHz kit was just slightly behind the G.Skill Trident Z kit running at the same speed. We saw a common upward trend the faster the memory was clocked. 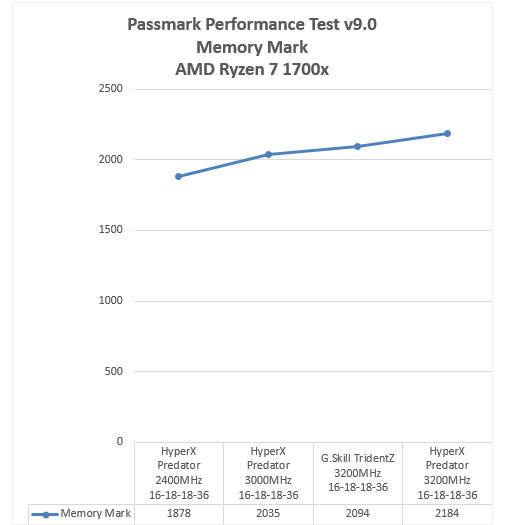 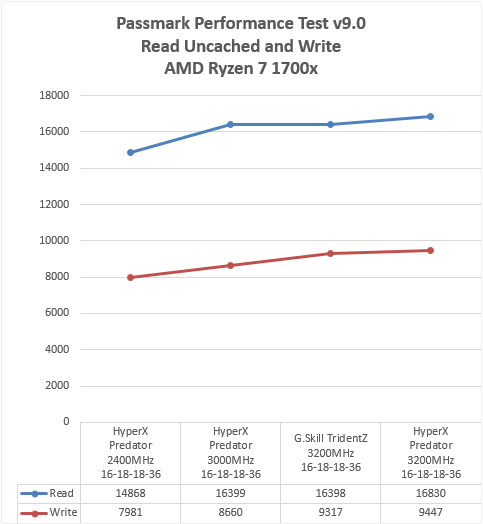