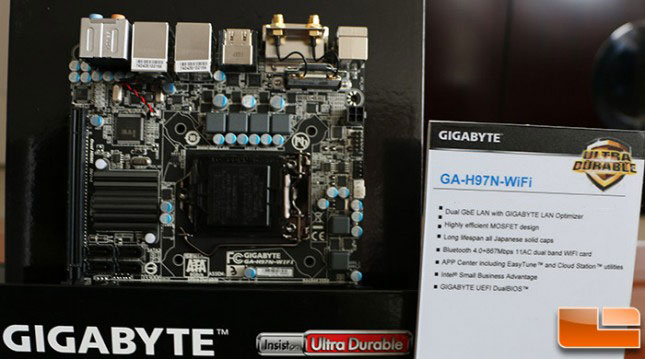 Gigabyte will also be offering a couple mini-ITX motherboards that are worth a quick look. First we have the GA-H97N-Wifi that will be more of a low-cost solution. This board doesn’t have any m.2 or SATA Express ports onboard, but it does have Japanese solid capacitors, an efficient 4-phase CPU power design and Dual GbE LAN along with 802.11ac dual band wireless and Bluetooth 4.0. 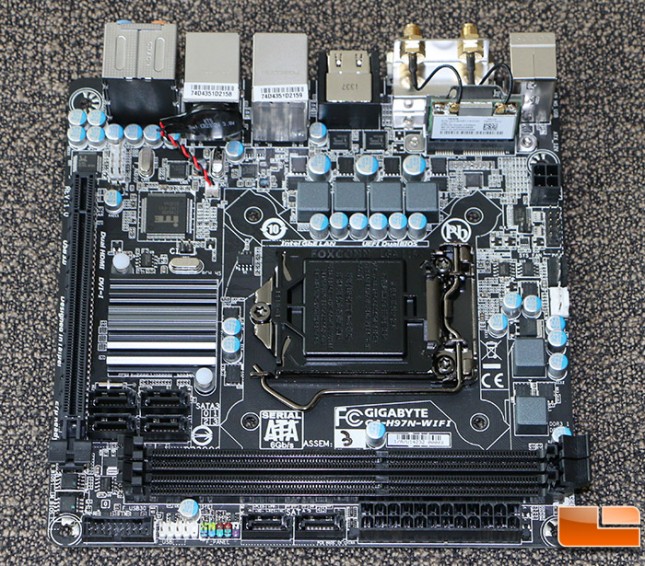 Here is a closer look at the GA-H97N-WiFi and you can see that it has six SATA III headers, a PCIe x16 slot for a dedicated graphics card or any other PCIe device, dual-channel memory slots and an internal USB 3.0 header. We can also make out two fan headers and that the board uses a Realtek audio solution. 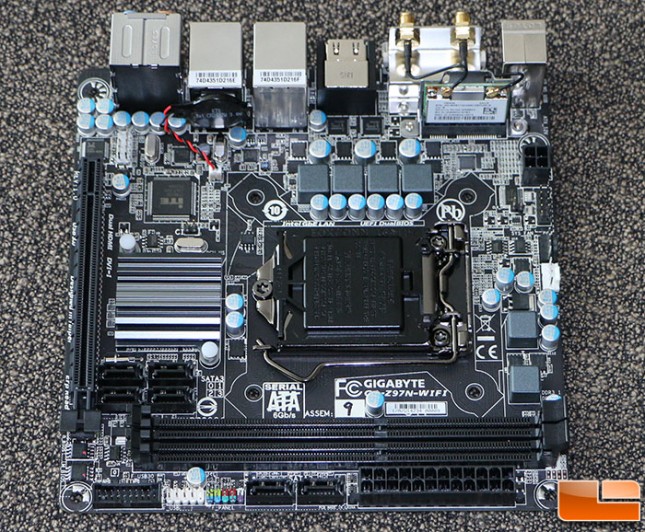 Here is a shot of the GA-Z97N-WiFi. Can you see any the difference between the H97N-WiFi and Z97N-WiFi motherboards besides the obvious chipset difference in the boards name. 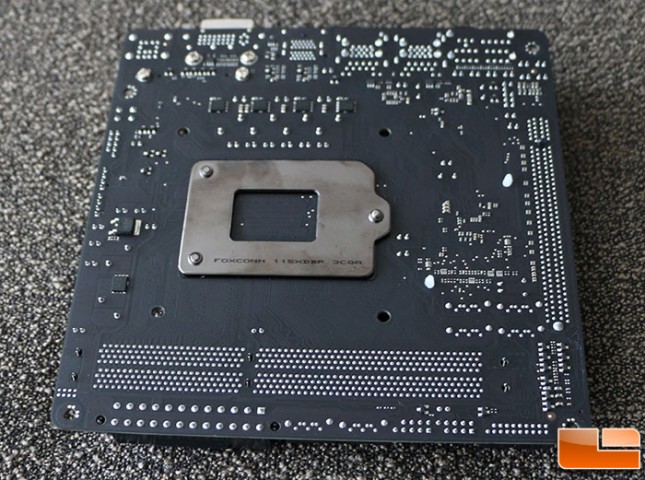 Neither board has anything of significance, so no m.2 NGFF slot is on the back for SSDs. 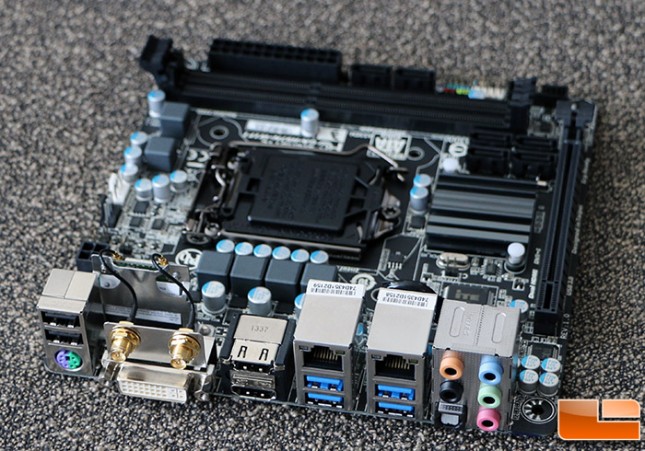 On the back panel there are two USB 2.0 and four USB 3.0 headers, a PS/2 header, DVI-I, DisplayPort, and HDMI video outputs, dual GbE LAN, a standard audio block and the antenna leads for the 802.11ac wireless card. 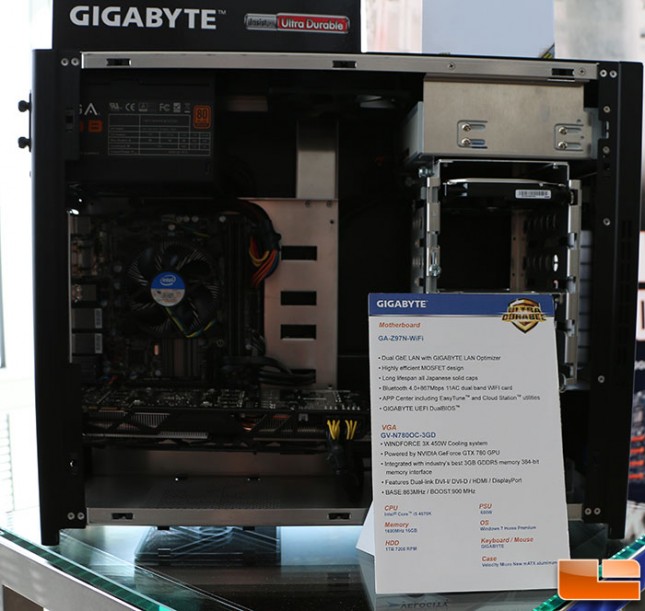 Gigabyte also had the a system on display that had the GA-Z97N-WIFI motherbaord up and running! 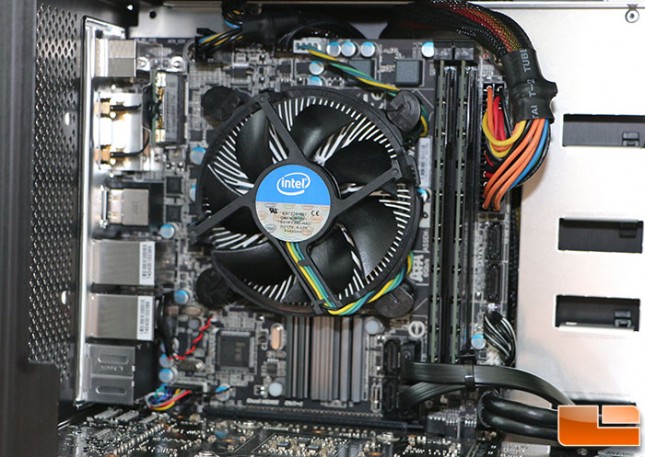 Let’s wrap this up by looking at the official images released by Gigabyte today.