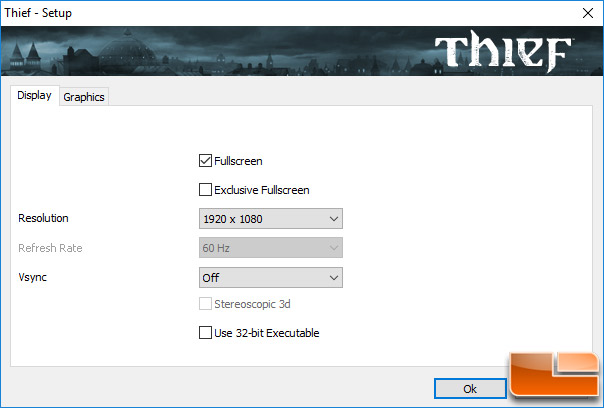 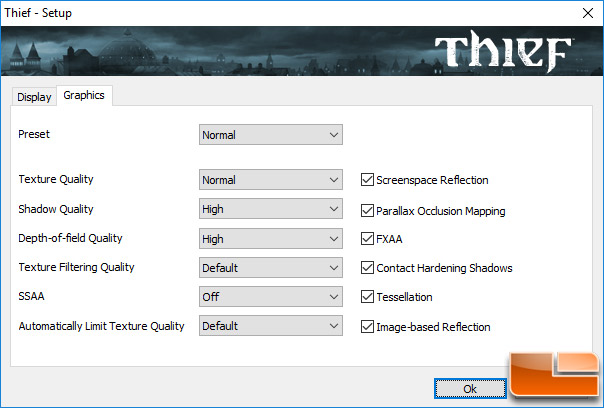 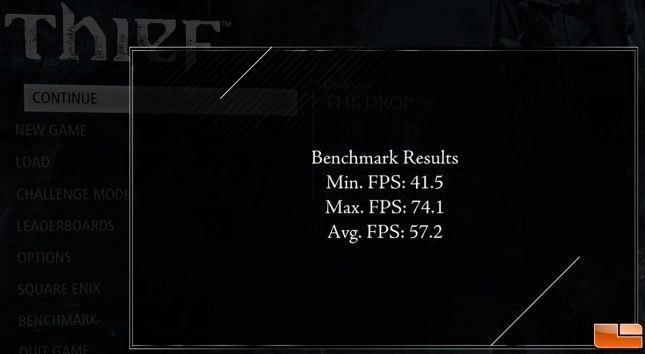 Benchmark Results: The Gigabyte Brix UHD with the GeForce GTX 950 discrete graphics card averaged 57.2 FPS, which is oh so close to that magical 60 FPS number that we like to see for the average.