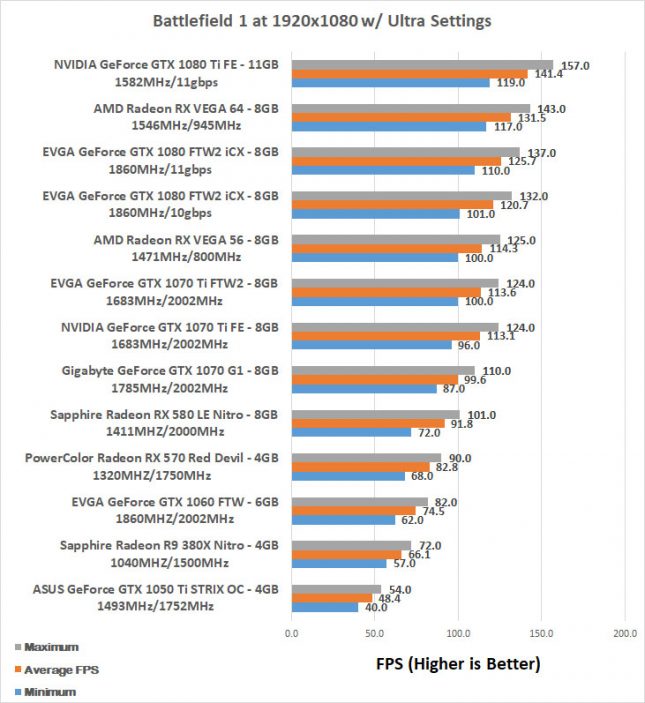 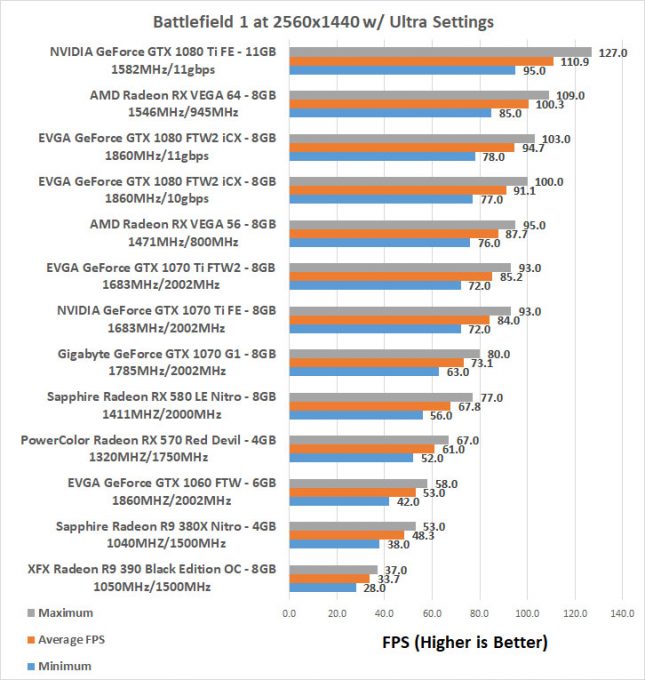 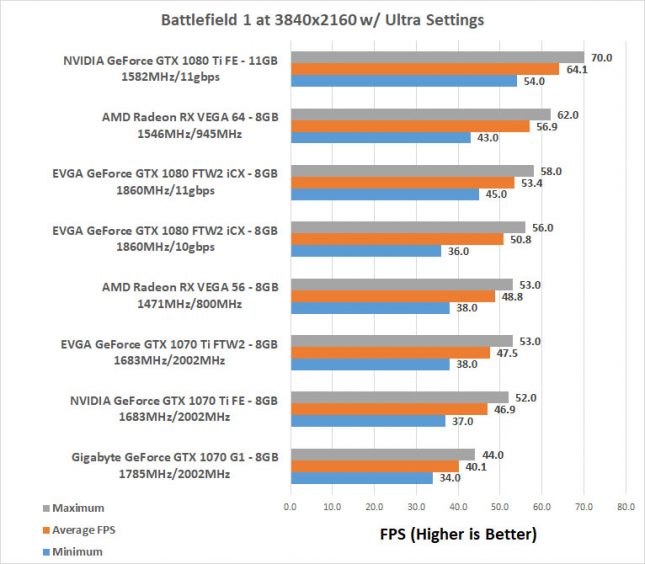 Benchmark Results: The AMD Radeon RX Vega 56 reference graphics card edges out the new GeForce GTX 1070 Ti graphics cards at 1080P, 1440P and 4K screen resolutions, but only by a handful of frames on average.