Before jumping into doing some benchmarks, let’s take a look at the test system.  All testing was done with a fresh install of Windows 8.1 Pro x64 with all patches and no additional software running.  All benchmarks are run five times with the results averaged.  Each of the benchmarks will be run with pre-configured settings at 2560×1440 resolution. We will be comparing the Sapphire Nitrio 390 and eVGA GTX 970 SC.  The drivers used in the tests are: 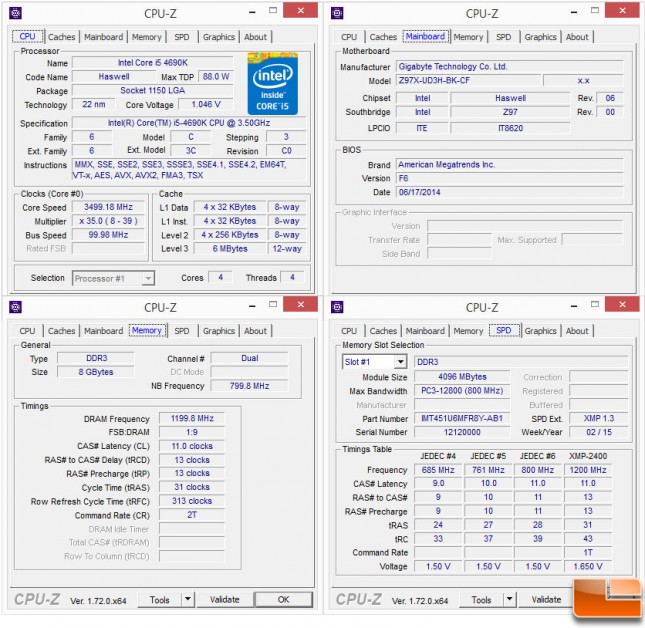 Here are the exact hardware components used in our test system 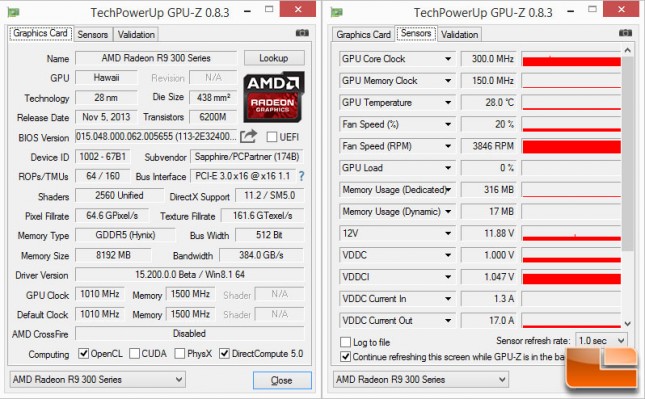