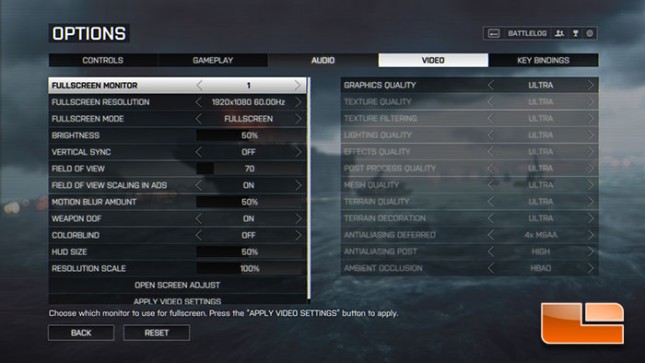 Battlefield 4 being a fairly modern game with a rather large player base was a great benchmark. It can still dominate many video cards today, but for the 780 Ti, this proved to be a game it could handle well. With the settings on Ultra and benchmarking the opening scene to Shanghai (campaign), we got an average frame rate of 84.576fps from the fraps readout! 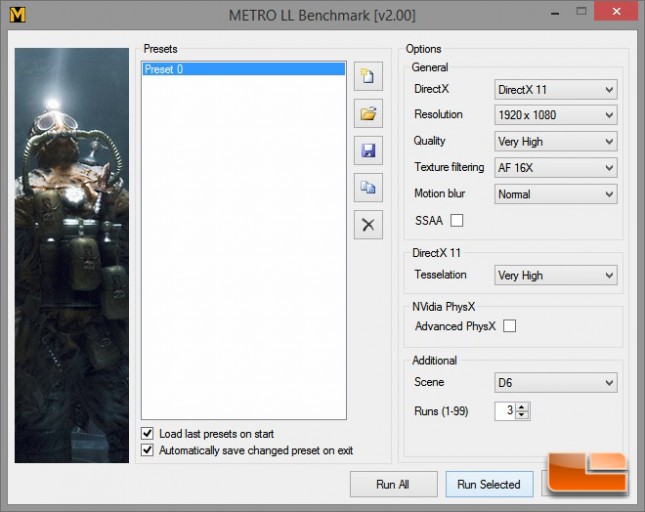 Metro Last Light is still a fairly new game, released May 2013, that has the ability to punish just about whatever comes its way. In this test we maxed out the settings, but left SSAA off. We came in with an average of 70.67fps. 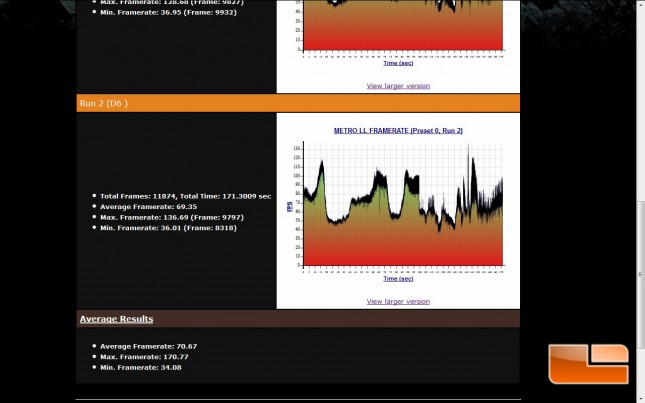 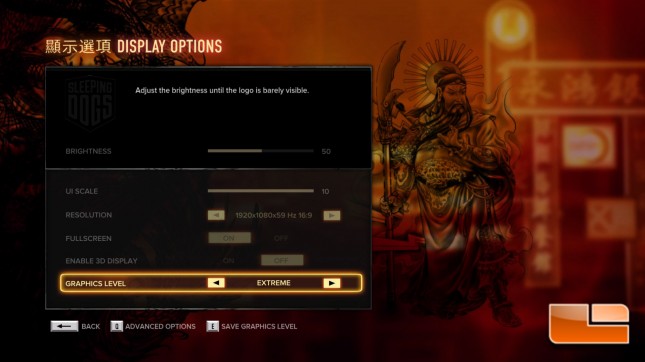 Sleeping Dogs is about 2 years old now, but its benchmark can be challenging for many video cards. You can even get a high resolution texture pack if you want to challenge it more, but for this test we stuck with the stock textures, setting the graphics level to Extreme. We came in with an average frame rate of 56.3fps. 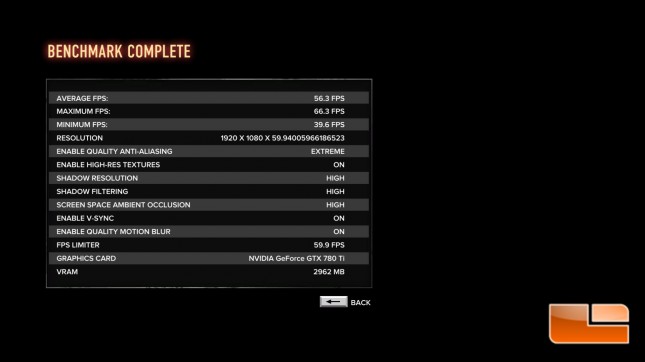 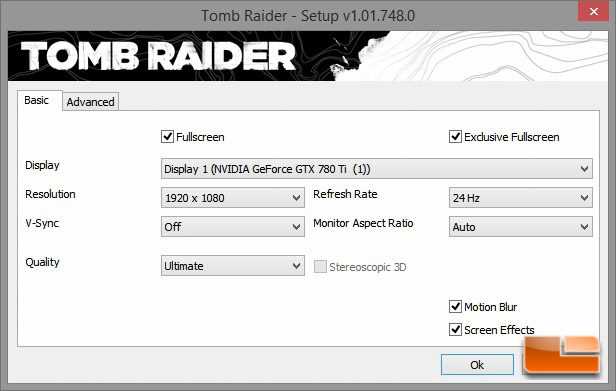 Tomb Raider is a little bit older game but is still graphically pleasing, in which we were able to get an average of 88.5fps with the settings set to Ultimate. 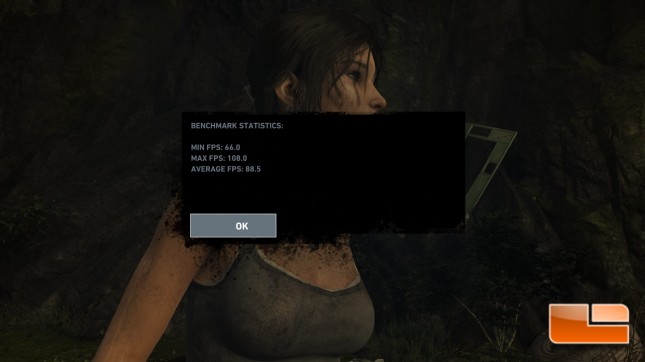