In this section, we’ll take a look at various synthetic benchmarks to see how well the Bolt II performs – Expectations are obviously nothing short of great. As a reminder of the hardware inside, we’re packing: 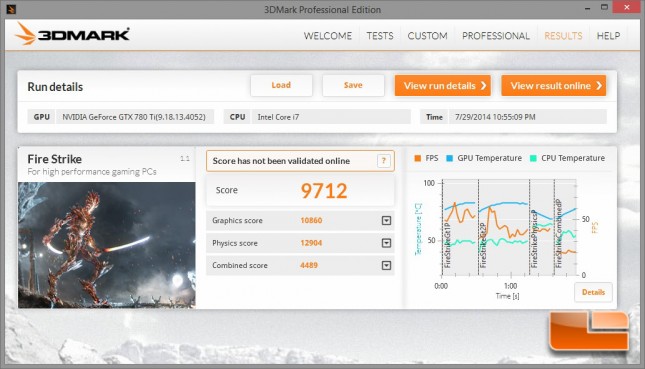 Starting with 3DMark, running Firestrike – the most strenuous of the 3DMark tests, we scored in at 9702, which is fantastic. The graphics portion of the test scored 10860, while the Physix test pegged 12904. 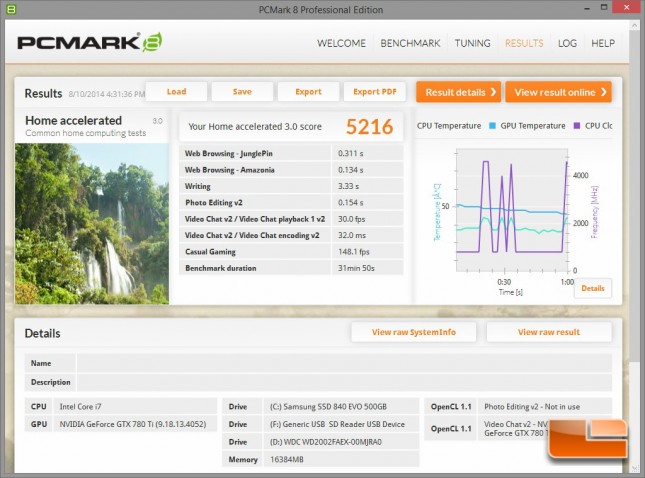 In PCMark 8, we came home with a score of 5216. The other score that’s important to us is the casual gaming score, which pulled in a whopping 148.1fps. It’s no doubt that the GTX 780 Ti has some serious horsepower behind it! 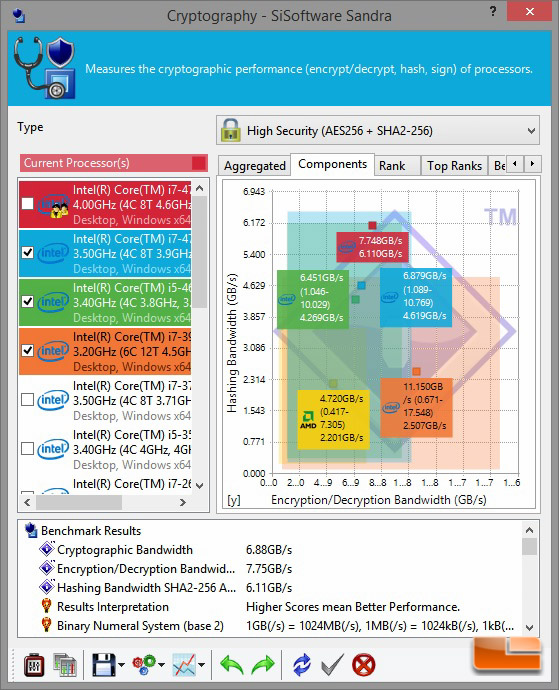 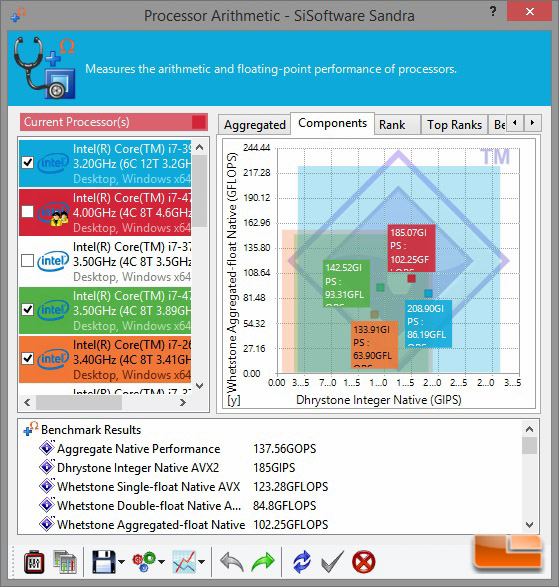 The processor arithmetic test pulled in an aggregate native performance of 137.56GOPS. 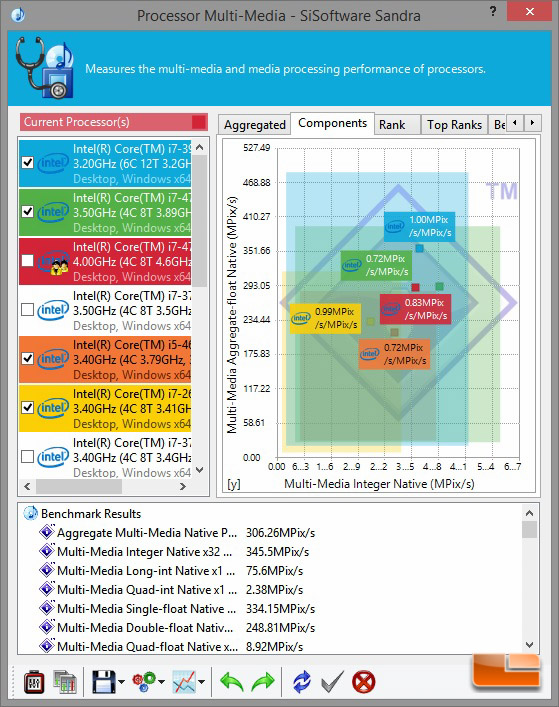 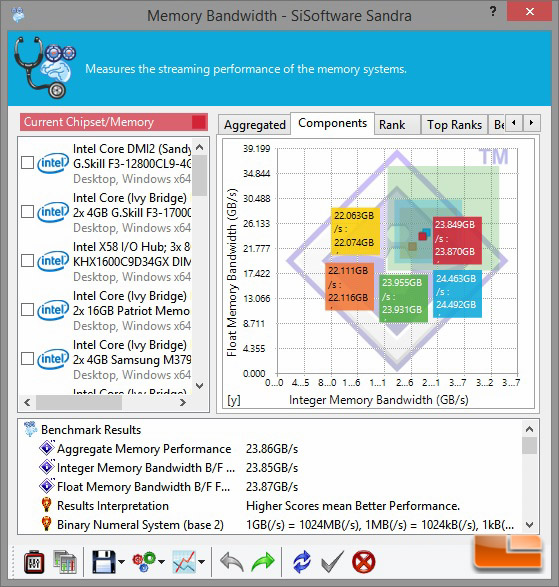 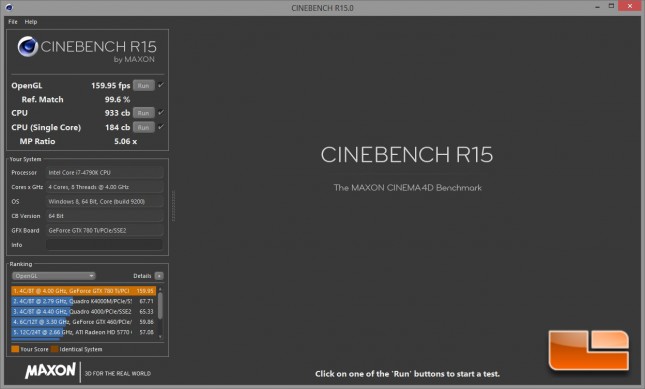 Cinebench gave us some really great numbers, as expected. The OpenGL test pulled in at nearly 160fps, while the CPU tests scored 933cb for the multi-core test and 184cb on the single core test. 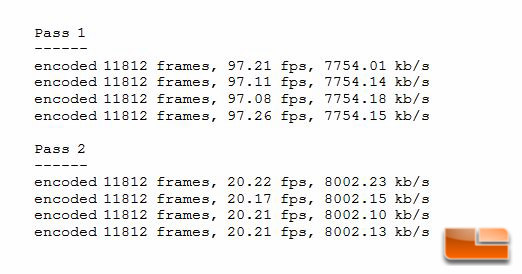 x264 is the first video encoding benchmark that I wanted to run, strictly because you can easily reproduce the results across systems, and it definitely impressed me. Pass 1 averaged at 97.17fps while Pass 2 averaged at 20.2fps. 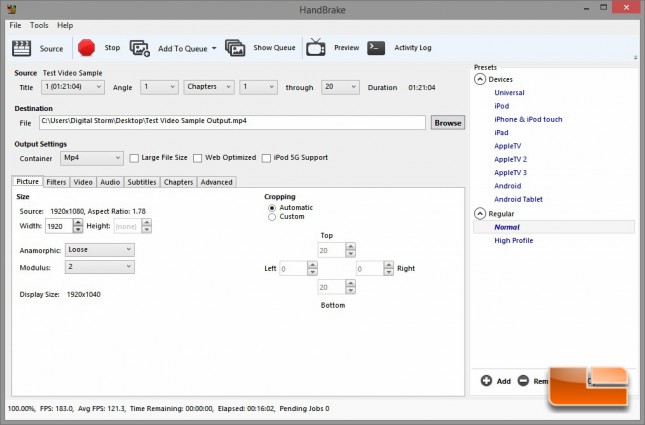 To run my Handbrake test, I had a 1080p video file that was approximately 2GB in size (1.97GB to be exact) and re-encoded it with Handbrake. I came back with an encode time of 16 minutes and 2 seconds. It averaged 121.3fps as well, which I was quite happy with.