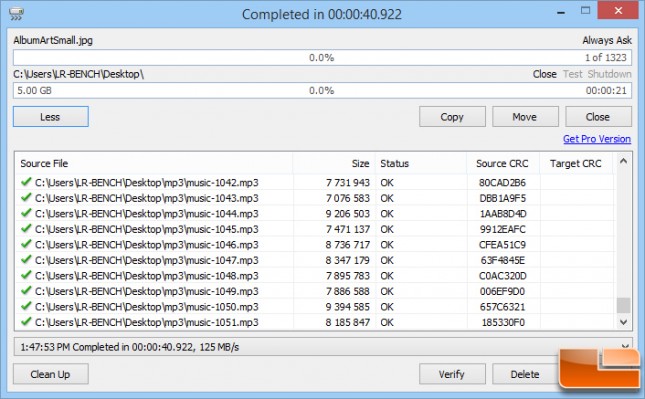 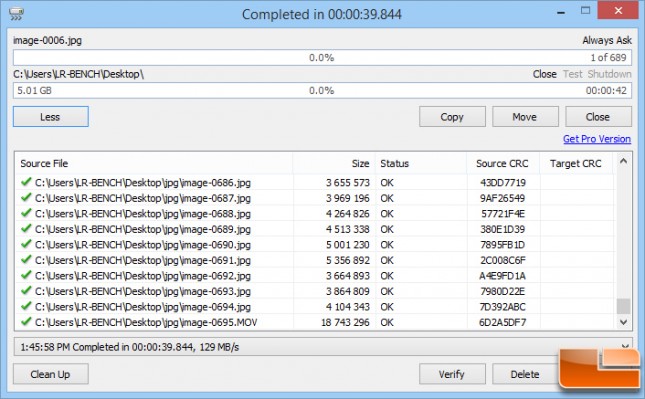 Benchmark Results: The file copy times were almost identical for the three drives and in this real world scenario we can definitely see the improvement over the older MX100 drives. This ties back to the improved performance on small file sizes. 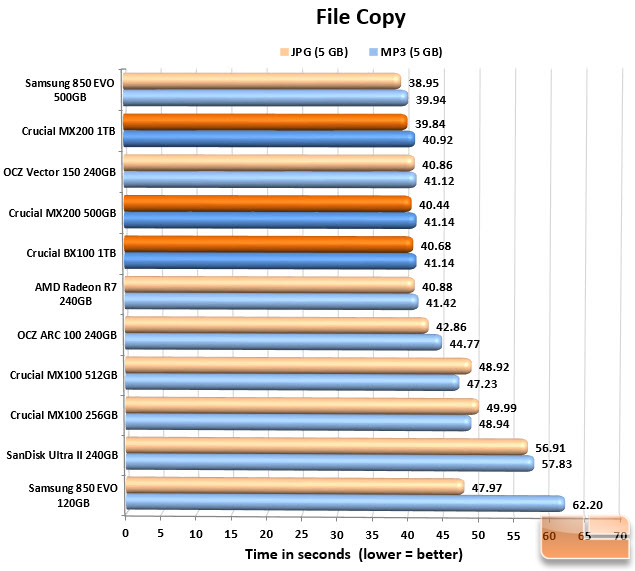 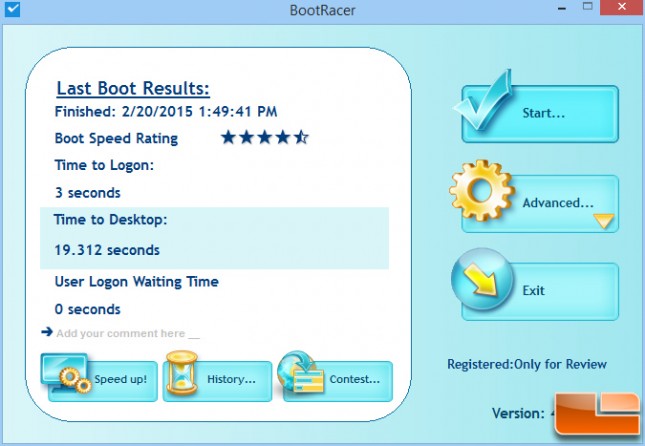 Benchmark Results: As usual, there’s not a lot of variance between the drives in boot time but it’s good when we don’t see any large anomalies. 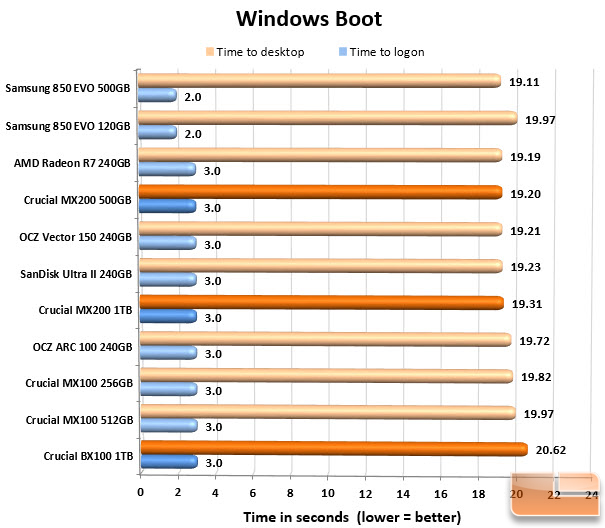