A Closer Look at the Crucial Drives:

Opening these drives was less than enjoyable as they are held together with clips and not screws. It took some careful prying to get the drives open without causing damage to sensitive parts and we wholeheartedly endorse not trying this at home. 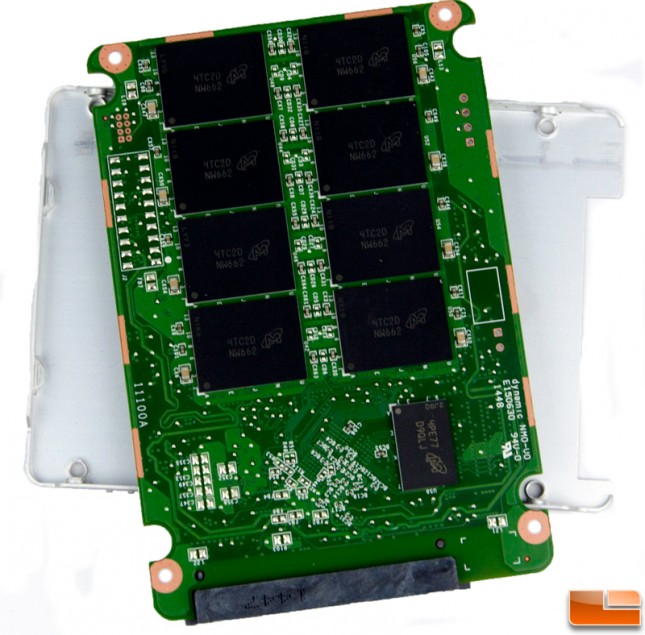 The BX100 has no yellow film on the inside of the rear plate but does have a thermal pad that rests on the controller. The PCB is not held down by any screws but when assembled, nary caused a rattle so it’s nice tight fit. 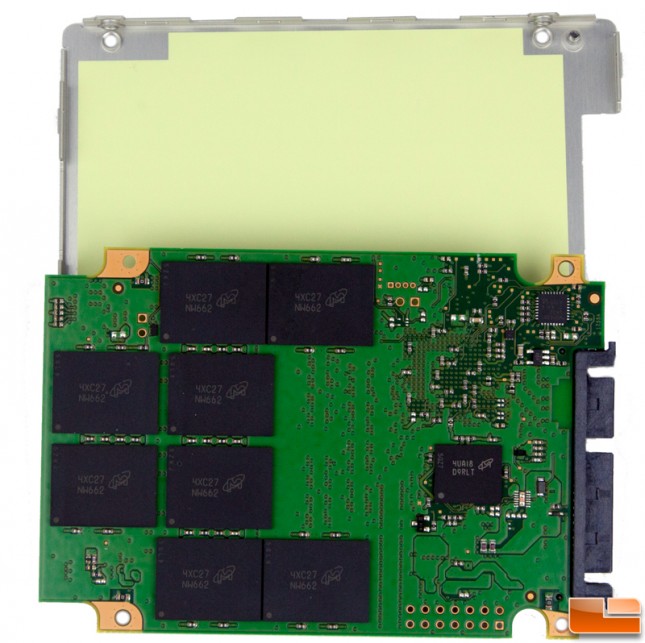 The MX200 drives don’t have any thermal pads for the controller and the PCB is held by one screw in the corner.

Above, the MX200 1TB and 500GB bracket the BX100 1TB drive in the middle with the 500GB drive being obvious on the right due to the lack of NAND modules on the back side. The 1TB drives also have a cache chip on this side. 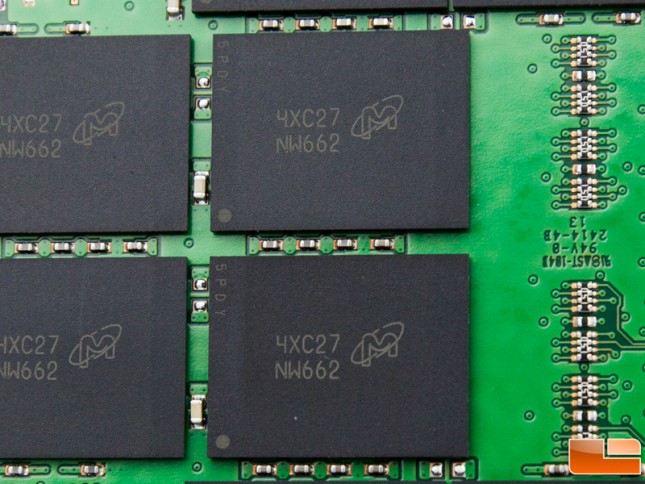 All drives use Micron NAND carrying the FBGA code of NW662 which translates into part number MT29F512G08CKCCBH7 which is 16nm synchronous MLC NAND flash memory. Each module is 32GB in capacity with the 1TB drives having 16 modules and the 500GB with half of that.

Flipping the boards over we see the remaining NAND chips along with the cache and controllers. 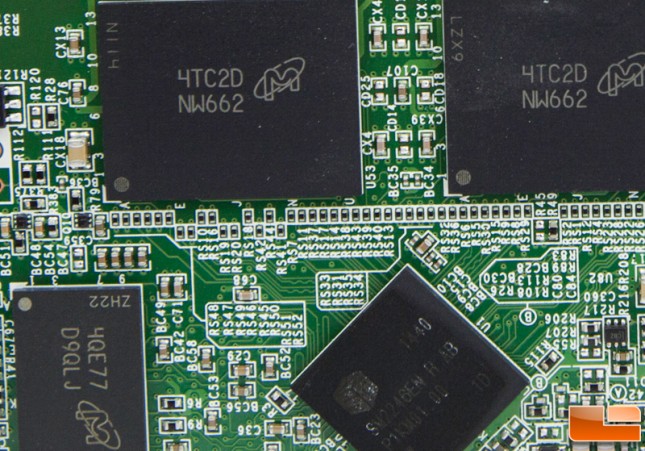 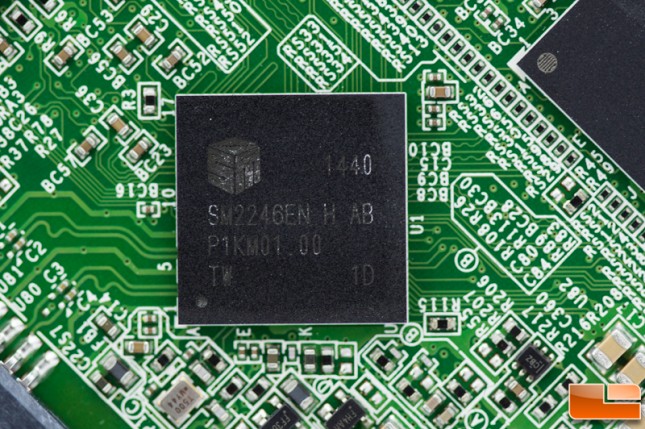 This is the first we’ve had our hands on the Silicon Motion SM2246En controller although it’s made an appearance on some other drives in the marketplace. It doles out pretty impressive performance, less so in writes but is a very cost-effective part for Crucial and allows them to offer the drives at very low prices. Of course, it supports TRIM, garbage collection, error correction, and takes on wear leveling duties to maintain drive endurance. It doesn’t support encryption or have any fancy tricks to boost performance like we see with some other controllers so in that respect it can be considered a bit of a vanilla controller. 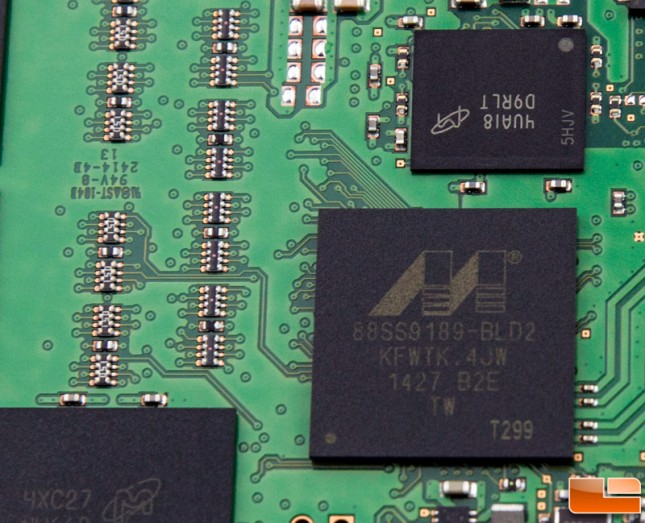 The MX200 has DRAM cache chips with part number MT42L256M16D1GU-18 and according to Micron’s specifications, they are 256MB of LPDDR2 that run at 533MHz. The 1TB drive has two of these with the 500GB drive having a single one. The Marvell 88SS9189 controller is one we’ve seen a number of times and is a very competent brain for the SSD operation. On top of very high performance, it does support hardware level encryption, thermal protection, DevSleep, and the resplendent Dynamic Write Acceleration technology to boost performance for the lower capacity drives.