If you are looking for a budget 2.5-inch SATA SSD you’ll quickly find that many are using TLC NAND Flash memory. TLC NAND has come a long way in recent years, but after a number of poorly implemented solutions have come to market it has some enthusiasts avoiding them. The Crucial BX300 series was launched in August 2017 as a budget drive that uses 3D MLC NAND with SLC caching! This should appeal to those that don’t want a drive using TLC NAND Flash memory. Say goodbye to the Crucial BX200 with TLC NAND Flash that came out in November 2015! 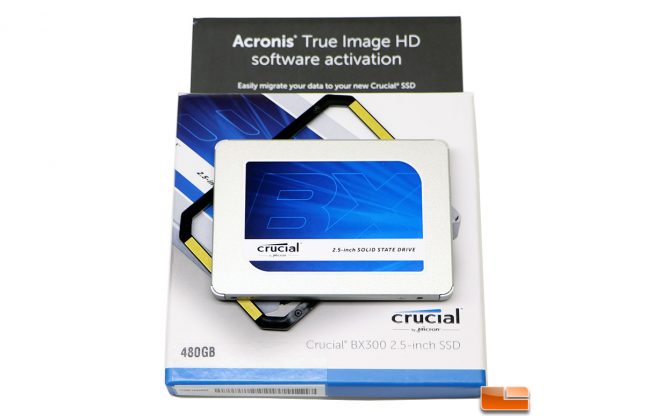 The Crucial BX300 series is fully compatible with the Crucial Storage Executive Tool for easy drive maintenance. This utility will allow you to monitor the drive, check the S.M.A.R.T. attributes, secure erase the drive, update the firmware as well as enabling advanced features like over provisioning, FlexCap, or momentum cache (only use if you have a battery backup). 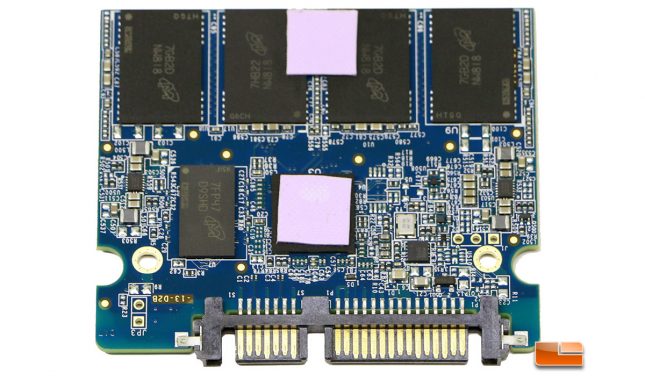 If you want to access the inside of the BX300 SSD you just need to remove the four Philips screws on the outside of the metal enclosure. Once that is removed there are just two Philips screws holding the tiny half-height PCB to the enclosure. These shots are of our 480GB drive and you can see eight 3D MLC NAND modules (256Gbit 32-layer 3D MLC NAND Flash), Micron 512GB DDR3 DRAM and Silicon Motion SM2258 four-channel controller. As you can see from the image above there is thermal tape over the controller that makes contact with the SSD housing and another for spacing across two of the NAND packages. 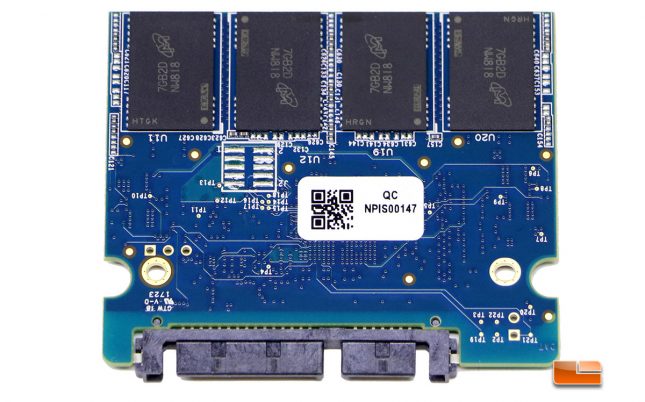