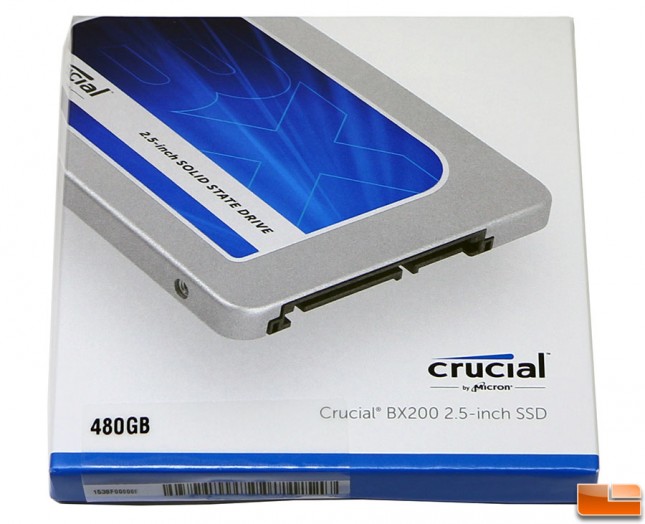 The Crucial BX200 is an entry-level drive that we had high hopes for coming into this review as we were really curious with how Crucial’s first drive using their own 16nm TLC Flash would do. The BX200’s software package was excellent, but once we started to look at the performance numbers we saw the familiar sequential write performance drop when the SLC buffer filled up. Not all TLC-based architectures have this performance drop as Samsung’s SSD 850 EVO does not.  Let’s not ignore the elephant in the room, the Samsung SSD 850 EVO 500GB SATA SSD is hands down the drive to beat when it comes to entry-level SSDs and the Crucial BX200 wasn’t able to compete.

When it comes to pricing against other entry-level SSDs though you’ll see the Crucial BX200 is competitive with the other drives currently on the market. Keep in mind that the Crucial BX100 is now EOL (End of Life) and will be gone once the remaining inventory is cleared out.

It’s disappointing to see the Crucial BX200 unable to compete with some of the other big names on the market, but we are hopeful that the price of the drives drop below the MSRP and that maybe Crucial will introduce some performance improvements in future firmware updates. We aren’t writing off the Crucial BX200 just yet, but what we are seeing isn’t enough for us to recommend this drive over others on the market right now.

Legit Bottom Line: The Crucial BX200 is late to the TLC party and doesn’t do enough to distinguish itself from the pack. 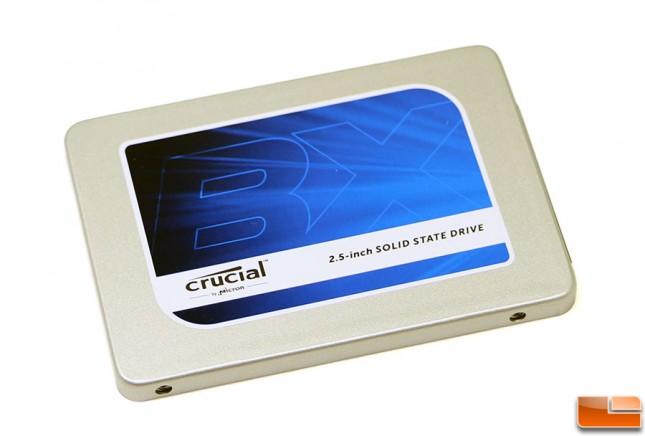