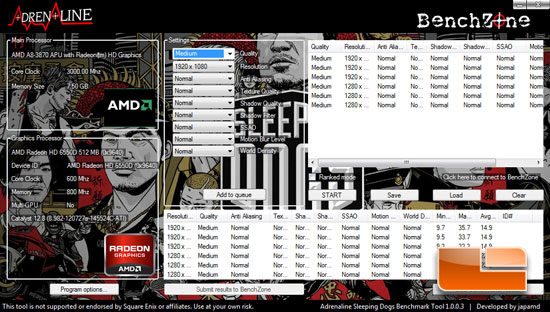 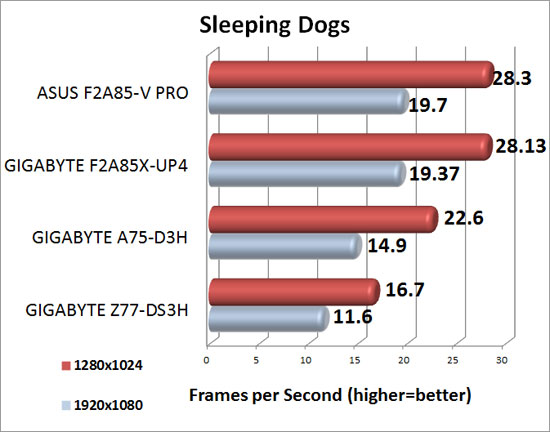 Benchmark Results: The ASUS F2A85-V Pro was once again able to take a slight edge over the GIGABYTE F2A85X-UP4.