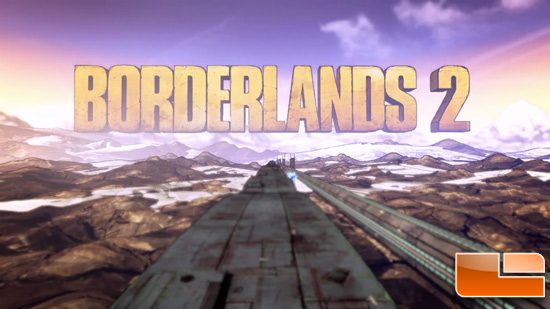 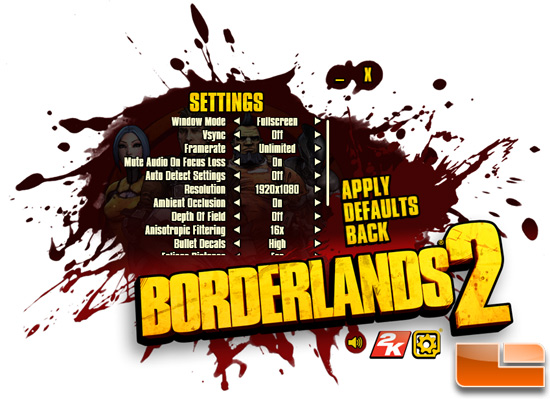 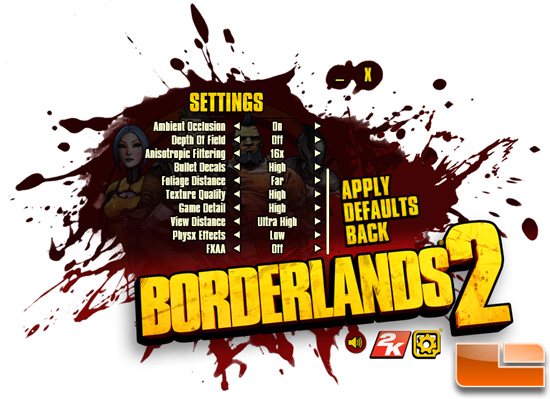 Borderlands 2 runs on a heavily modified version of Epic Games’ Unreal Engine 3. We tested Borderlands 2 with vSync and depth of field disabled. We increased the general image quality settings and turned on 16x AF. PhysX effects were set to low to keep things fair as possible between AMD and NVIDIA cards. Benchmark Results: The ASUS ARES II and NVIDIA GeForce GTX 690 almost look CPU bound by the results as it is too close to call a winner for this game title. The only thing we can do to put a higher load on the GPU’s it to crank up the image quality settings some more. We turned on FXAA and ran the benchmark again. Benchmark Results: With FXAA enabled the NVIDIA GeForce GTX 690 pulled ahead of the ASUS ARES II at both resolutions, but at such high framerates it’s all a wash.