The AMD Radeon RX Vega 56 and the GeForce GTX 1070 is supposedly the sweet spot for three Vega cards released by AMD thus far. AMD is banking that the Vega 56 will be the high-performance card to buy at the $399 price point once it starts shipping on August 28th, 2017. Pricing is always an interesting topic and right now it’s nearly impossible to talk about as most of the cards in this price range are being purchased by alt coin miners. That is causing a supply issue that has caused prices to shoot up. You better go buy a lottery ticket if you can find a GeForce GTX 1070 or Radeon RX Vega for the MSRP anytime this month. 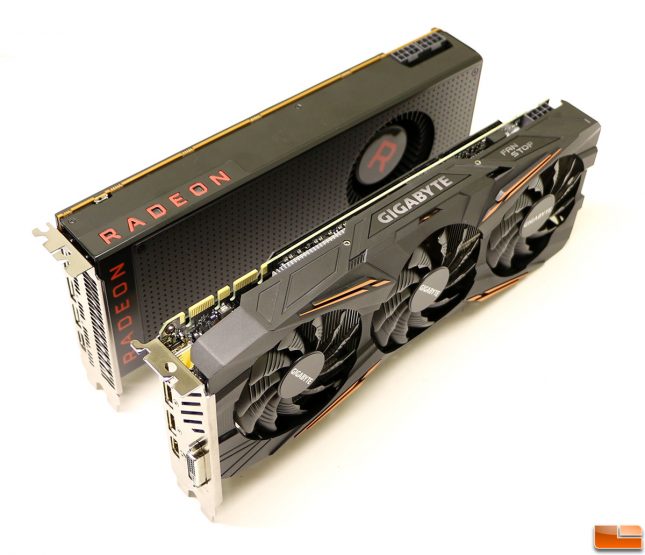 The AMD Radeon RX Vega 56 does appear to be the best bang for the buck with the Vega cards. If you are an AMD fan and wanting to build a nice new gaming rig with a display that features FreeSync technology the Vega 56 looks like it should do really well. This is because the FreeSync range on most 4K displays is between 40-60Hz and between 48-100Hz on some of the new 11440P UltraWide gaming displays. The AMD FreeSync Certified range is 30Hz to 144Hz, but most monitors don’t have a range that wide. Ideally you want the minimum frame rate to be in the displays FreeSync range to get a smooth gaming experience. Setting up a FreeSync display for your gaming system is less costly than an NVIDIA G-Sync solution, so that is one area that AMD will be heavily pushing with Vega.

AMD made a move in the right direction with Vega, but what looks good on paper can be deceiving and don’t always translate into great real world performance. Maybe AMD can pull some more performance out of the new Vega architecture with driver enhancements in the months to come, but for now it looks like the year old GeForce GTX 1070 is standing strong.