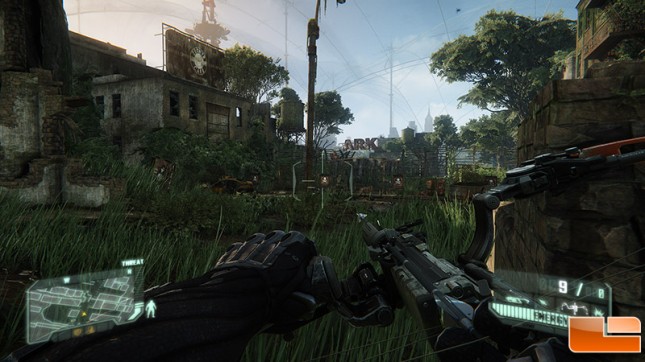 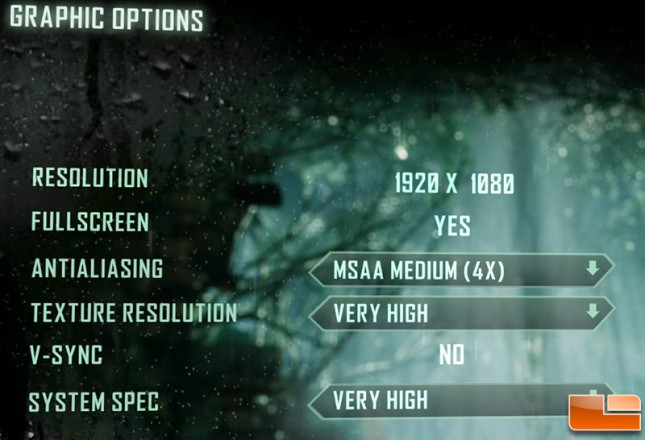 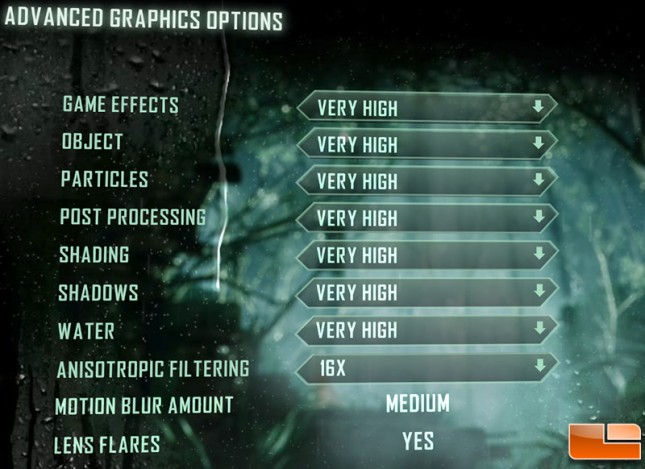 Crysis 3 has a reputation for being highly resource intensive. Most graphics cards will have problems running Crysis 3 at maximum settings, so we settled on 4x MSAA with the graphics quality mostly set to Very High with 16x AF. We disabled v-sync and left the motion blur amount on medium. 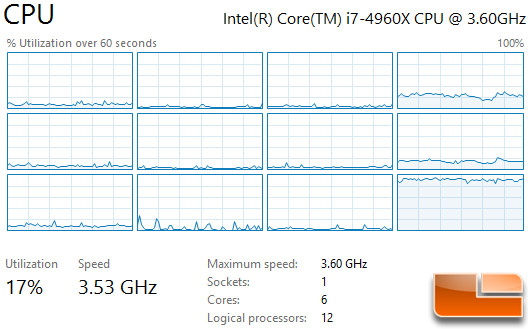 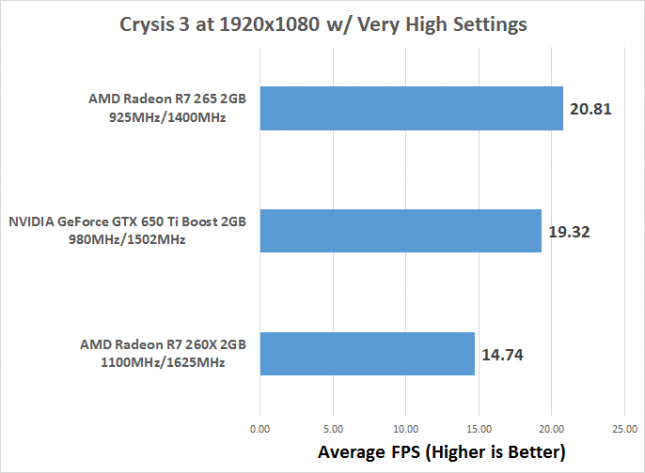 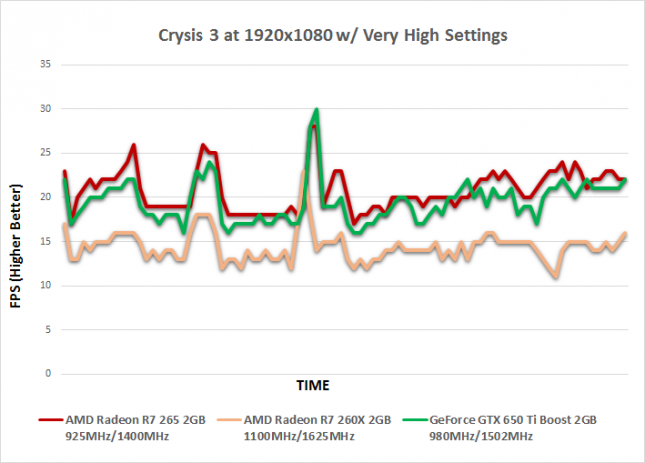 Benchmark Results: The AMD Radeon R7 265 2GB was about 7.7% faster than the NVIDIA GeForce GTX 650 Ti 2/ Boost, but you can see that the NVIDIA card pulled ahead for a split second in a couple places.