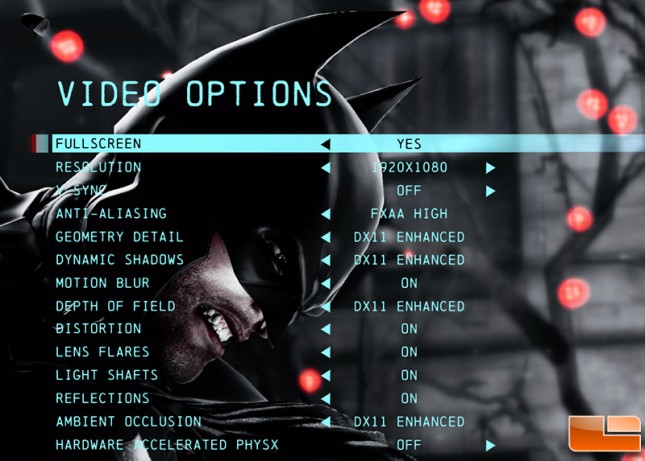 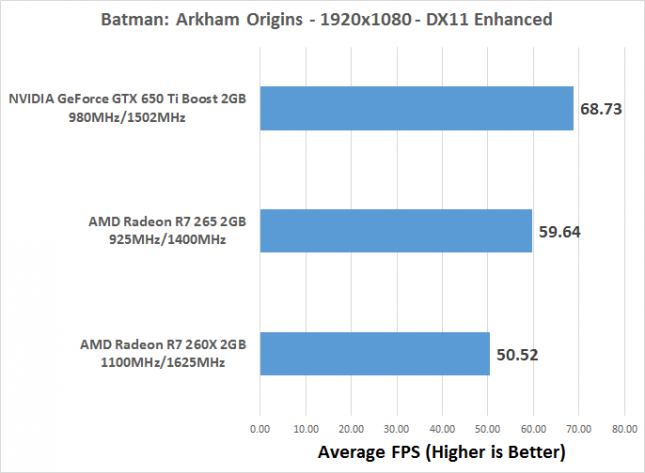 Benchmark Results: The Sapphire Dual-X Radeon R7 265 2GB video card was found to be nice step up from the AMD Radeon R7 260X 2GB reference card. We found that performance jumped up 18% between those two cards. The NVIDIA GeForce GTX 650 Ti Boost 2GB reference card was also included in testing and you can see that card easily dominates this NVIDIA backed game title. We are just testing 1080P performance on these cards today as that is where most gamers are running and the sub $200 discrete graphics card market is also aiming at 1080P gamers. 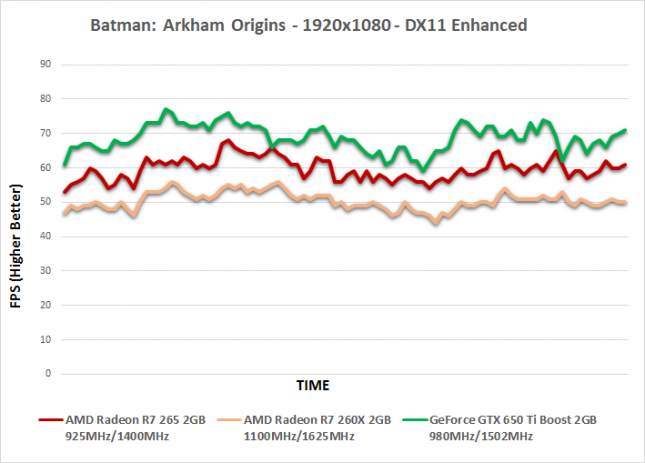 Benchmark Results: For those that like to look at frames per second over time we’ll be including those charts in this review as well to show you how the cards compare. We picked just one FPS data set per card to create these charts. No big shocker or huge dips here.