AMD and NVIDIA Fight For The $139 Price Point 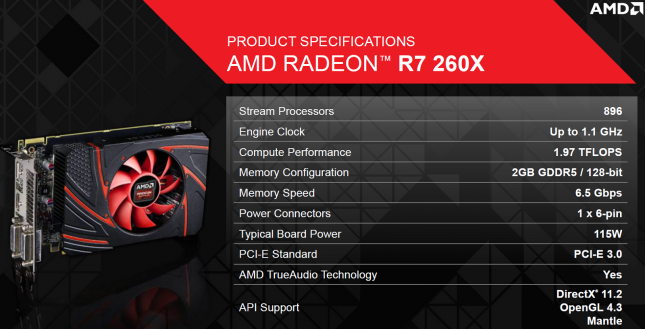 Since the new AMD Radeon R7 260X uses the same exact 28nm Bonaire GPU as the Radeon HD 7790, it should come as no surprise that it features 896 stream processors and 2 GB of GDDR5 memory on a 128-bit memory bus. The only big change here is the clock frequency has been increased from what it was on the AMD Radeon HD 7790. The AMD Radeon HD 7790 was clocked at 1000 MHz on the core and 1500 MHz on the memory.  The new AMD Radeon R7 260X runs at 1100 MHz on the core and 1625 MHz for the memory.  These new clock speeds help the card have 1.97 TFLOPS of compute performance versus 1.79 TFLOPS before. and is aimed at gamers that play at 1920×1080. Other than the clock speeds you have a new GPU cooler design and that is it! 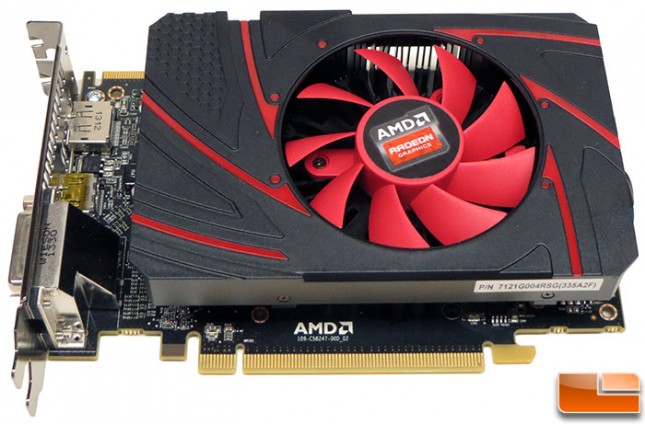 The AMD Radeon R7 260X is a dual-slot video card that measures right at 6.8-inches in length, which makes it ideal for small form factor PCs where space is a premium. 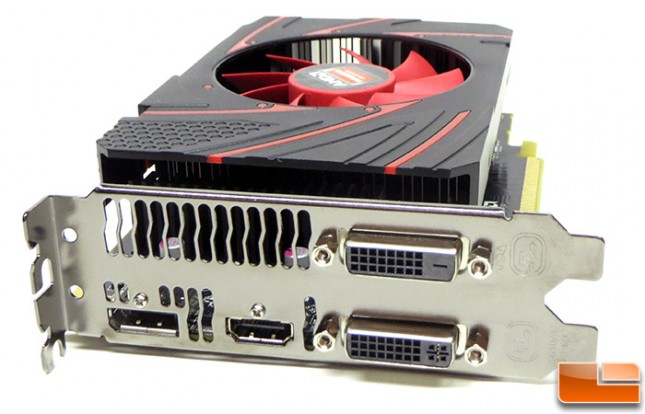 When it comes to video outputs you have a pair of DVI connectors (DVI-I and DVI-D), Display Port and HDMI. The AMD reference card has a high-flow hot air exhaust bracket that is identical to the one we saw on the Radeon HD 7790, which is said to reduce air noise and improve airflow for better cooling. 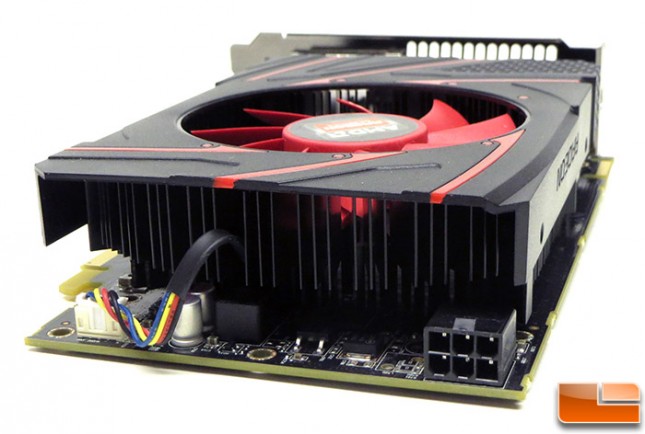 The AMD Radeon R7 260X has a single 6-pin PCI Express power connector located at the end of the video card for 75 Watts of additional power. AMD recommends a 450W or greater power supply with one 75W 6-pin power connector for this video card to operate properly. 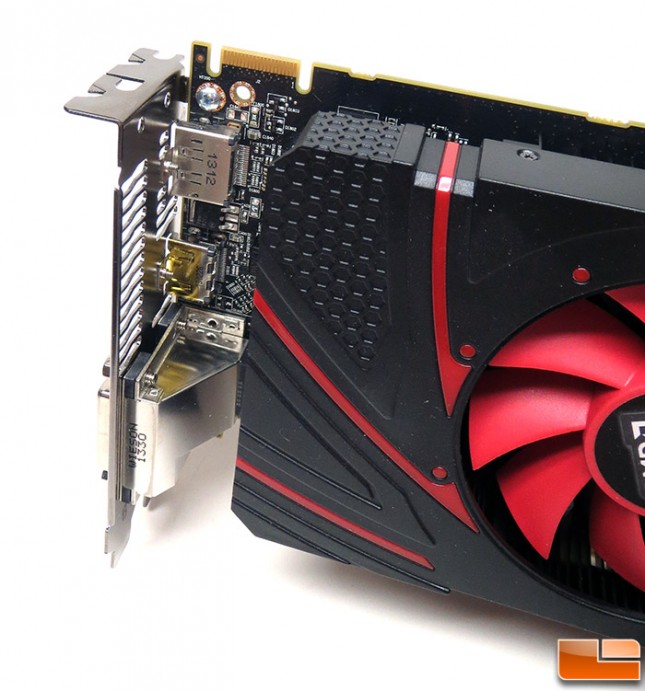 The AMD Radeon R7 260X has a single CrossFire interconnect on top for pairing it with another graphics card. 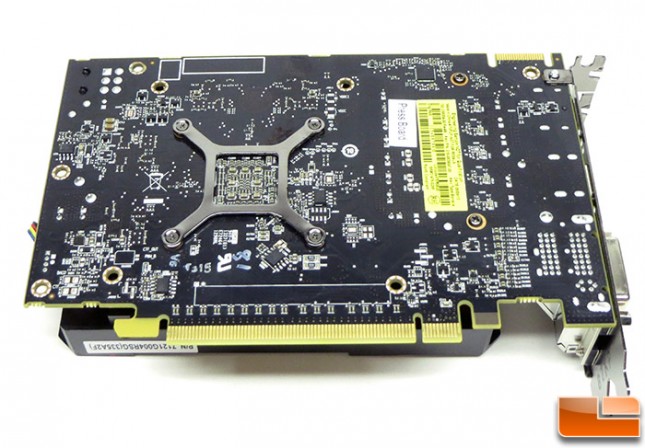 The back of the card doesn’t have a backplate and none of the memory chips for the 2GB of GDDR5 memory are located on the back. Our board did have a ‘press board’ sticker on it, so hopefully we don’t have a cherry picked board or something! 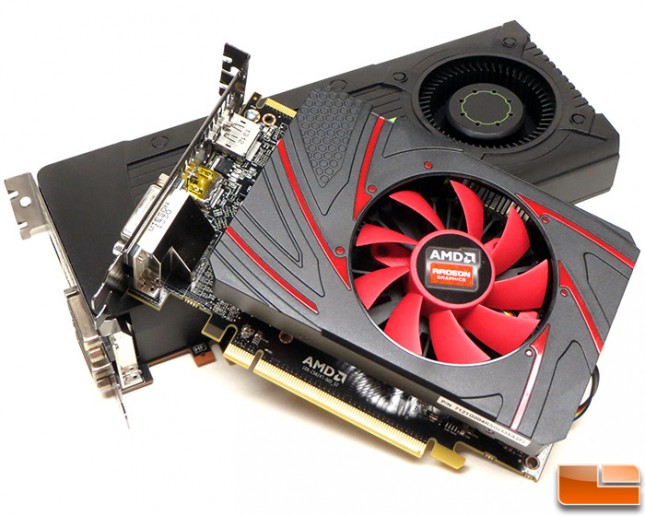