Thermal performance is important to PC gamers and enthusiasts, so we wanted to take a look at VRM thermal performance on some of the AMD X370 motherboards that we have in our possession for testing. Those boards would be the ASUS ROG Crosshair VI Hero ($254.99), GIGABYTE GA-AX370-Gaming 5 ($194.99) and the MSI X370 XPOWER GAMING TITANIUM ($299.99). 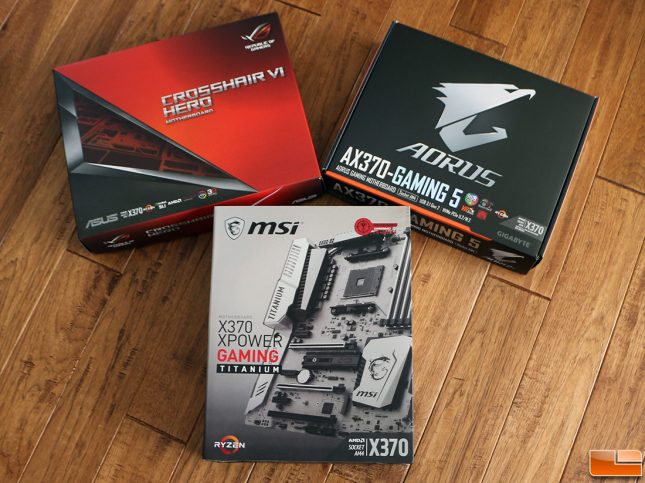 We just got our hands on a FLIR ONE Thermal Imager for Android ($204.99) and thought we’d take a look at the surface tempeature on these three boards to see if one board maybe performed worse or better than the other two. The FLIR One has a Scene temperature range of -20 to 120C and we are pretty certain that none of the components on our AMD X370 boards will get hotter than that or we have some serious issues! 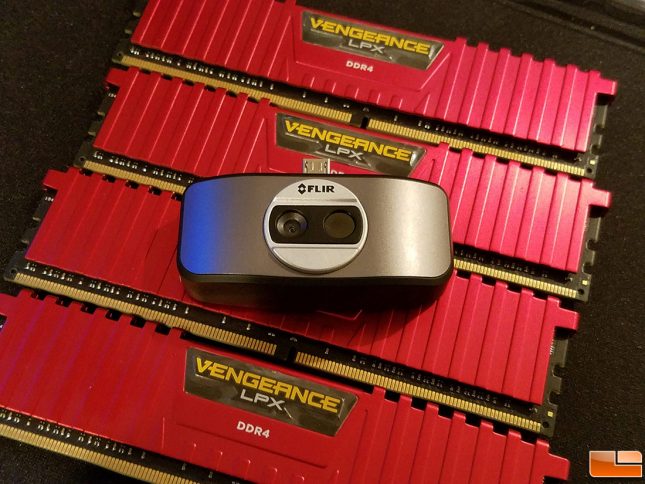 Let’s take a look at our test system and then jump into the results!