Looking Around the SteelSeries Siberia Elite

The SteelSeries Siberia Elite is a circumaural headset featuring full-sized closed-back earcups. The headband consists of two pieces: an elastic steel band and a suspended self-adjusting band. The self-adjusting headband is tension loaded from within the earcups. The driver housing in each earcup is matte plastic and actually feels fairly hollow, but does result in a modestly weighted headset. 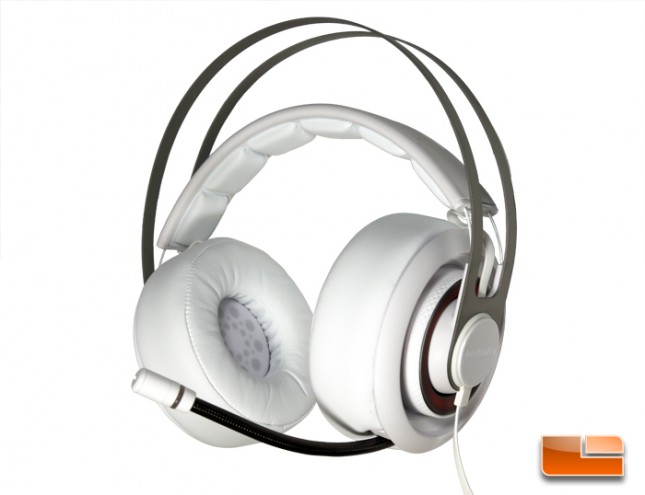 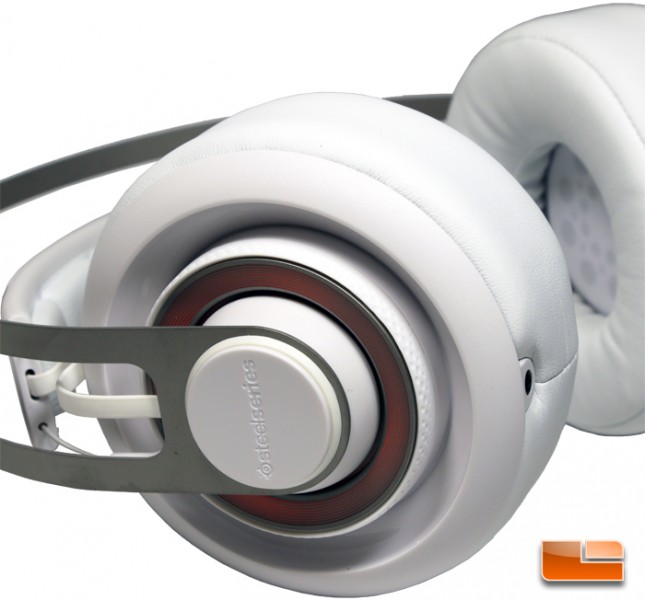 A familiar sight on a SteelSeries headset is the microphone and boom which is bendable in any direction. If the headset plugged into the USB Soundcard V2, the microphone’s white light will shine when unmuted. 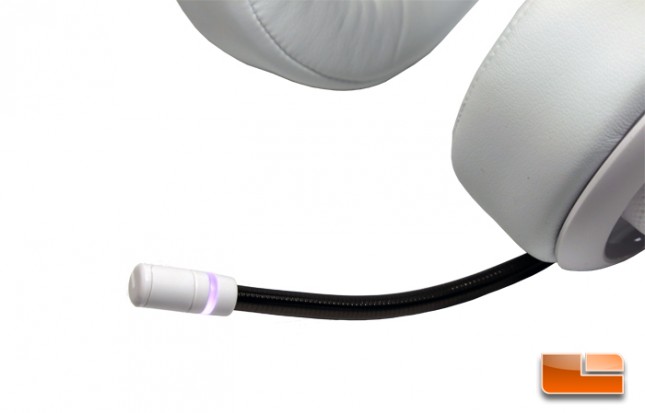 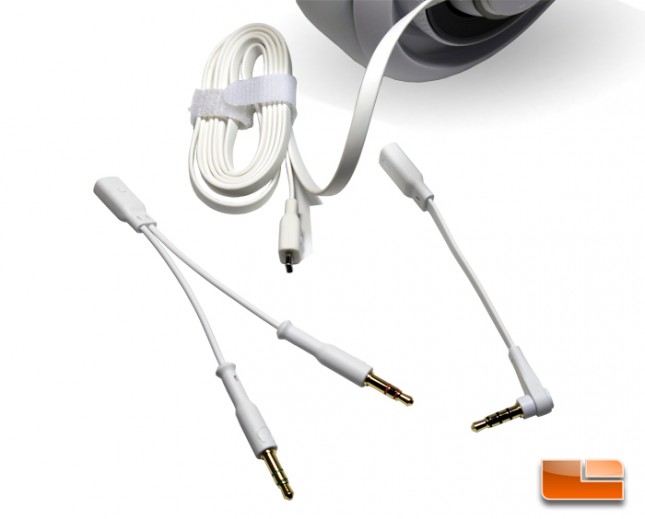 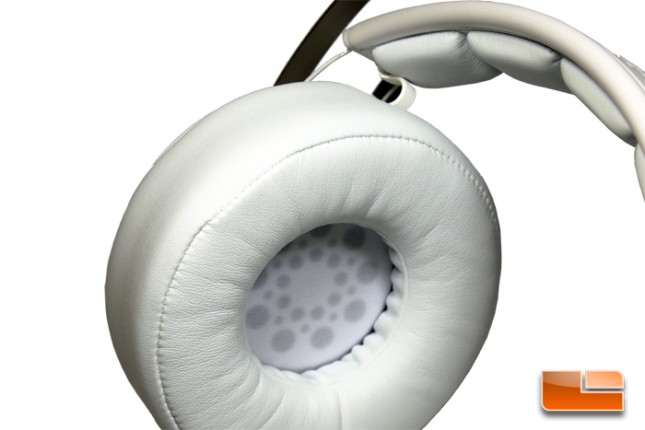 The headband is padded with flat cushions which distribute the headset’s already modest weight on one’s head.

The Siberia Elite’s lights are only functional if the headset is plugged into the included USB Soundcard V2. The sound card will be covered in greater detail on the next page and the USB Soundcard V2 listening test page. 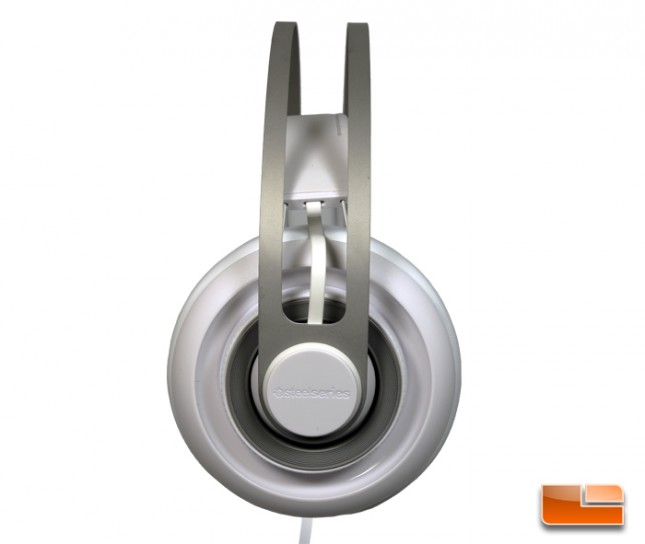