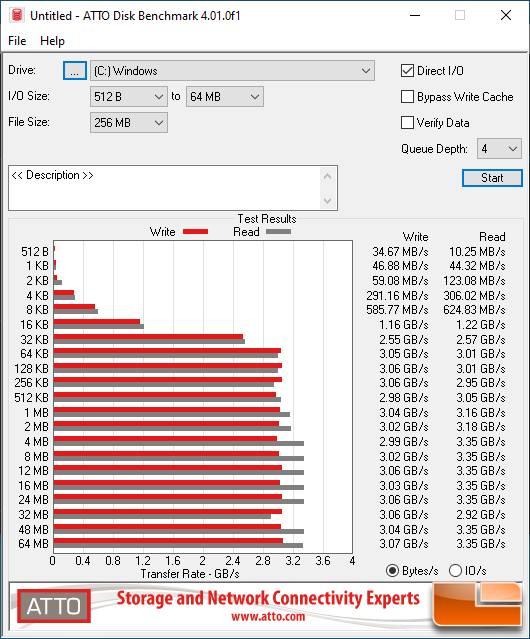 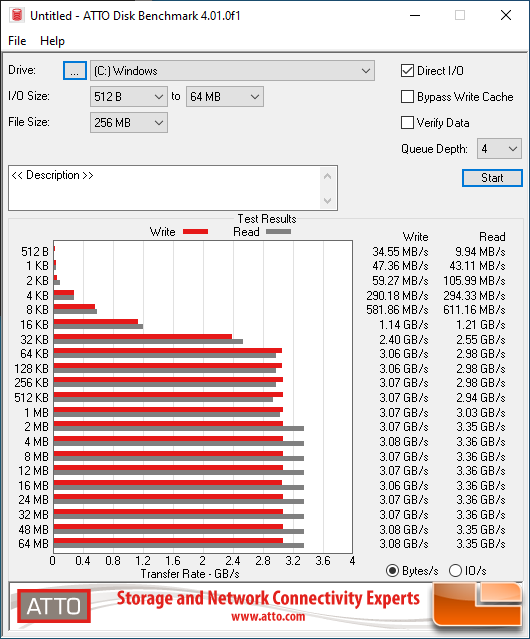 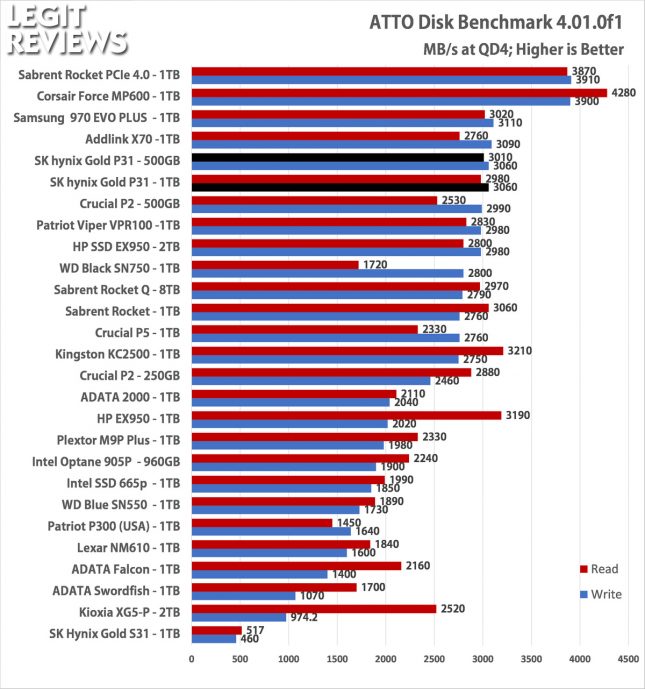 This again puts the SK hynix Gold P31 drives near the top of the performance charts as they manage to be super competitive with the other leading drives on the market today. 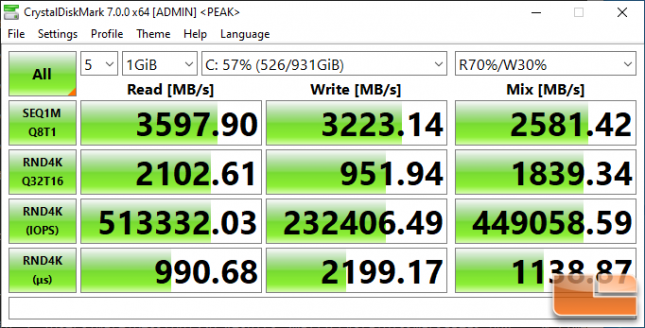 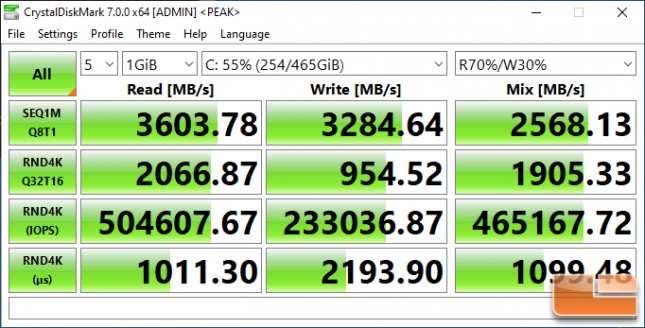 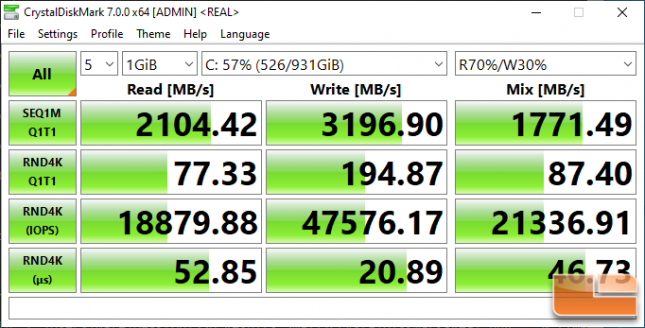 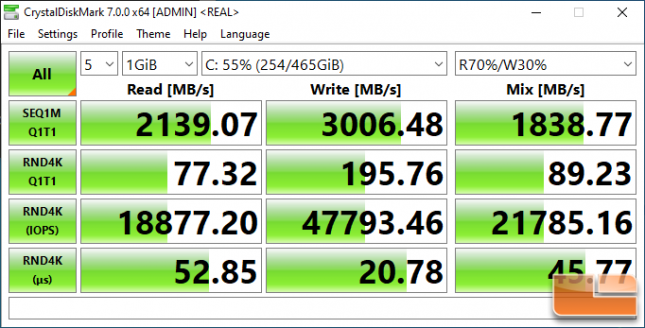