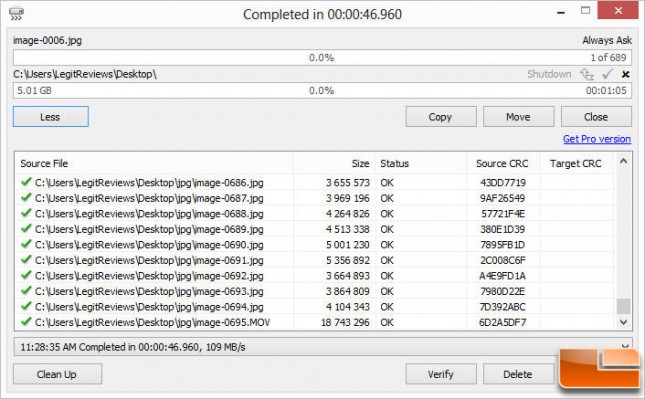 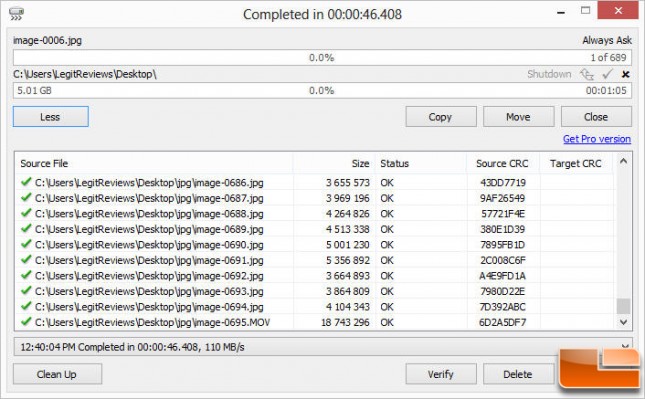 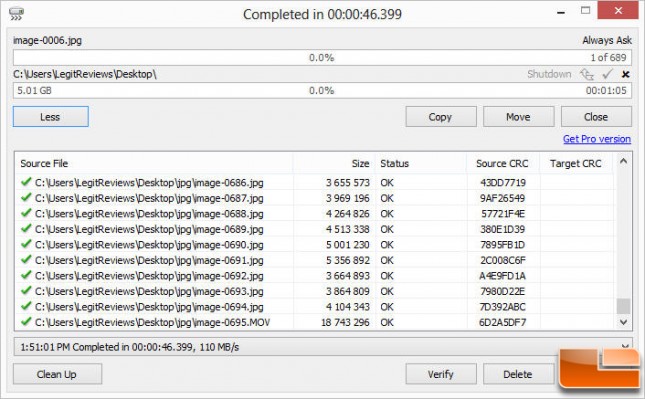 Benchmark Results: Again we see virtually identical performance from the three drives which copies the data over in times between 00:37.72 and 00:46.96 seconds. On par if not better than the Extreme II drives. 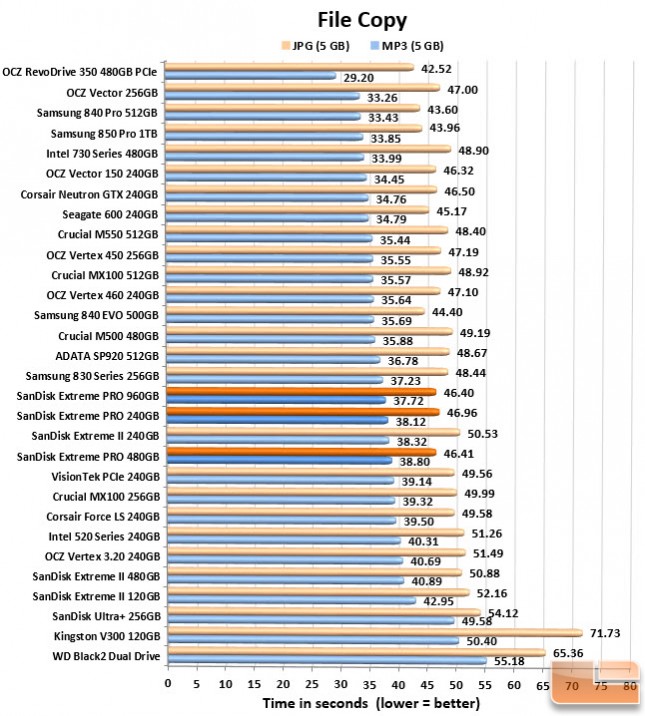 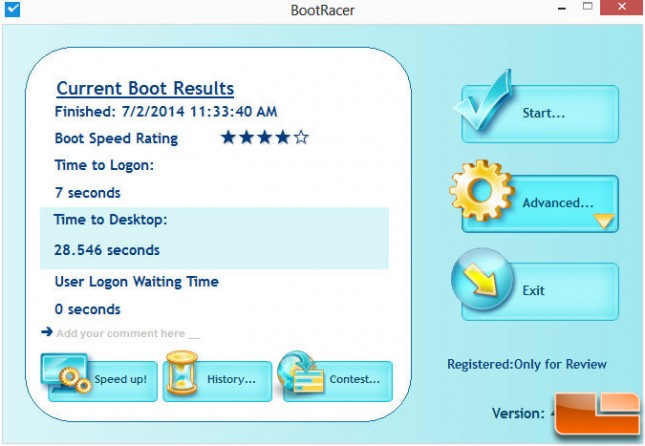 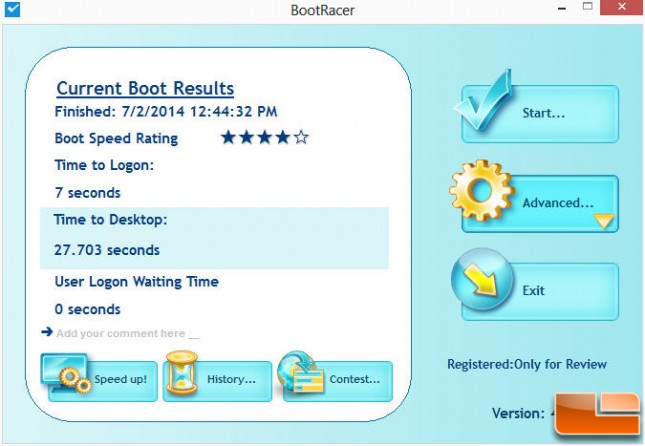 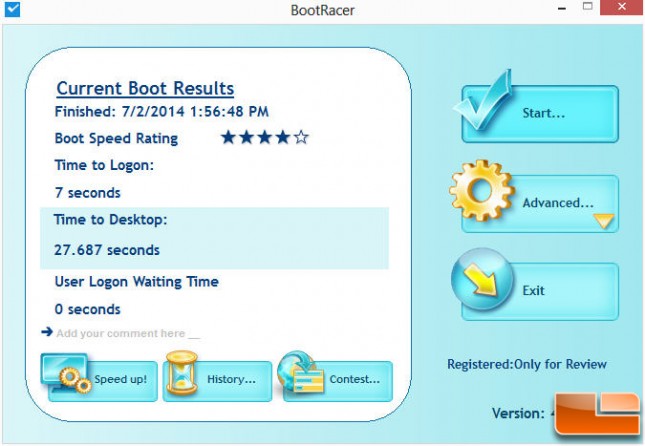 Benchmark Results: Boot times were virtual identical too, although we were definitely expecting that given the close times posted by all the drives and the results from the previous benchmarks. 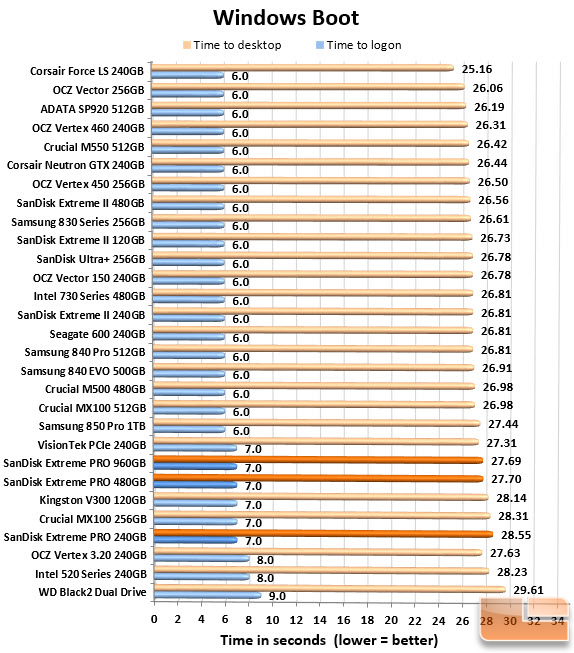