A Closer Look at the SanDisk Extreme PRO:

All of the drives are designed the same way with screws beneath the corners of the rear labels that hinder extraction but we didn’t let that stop us. 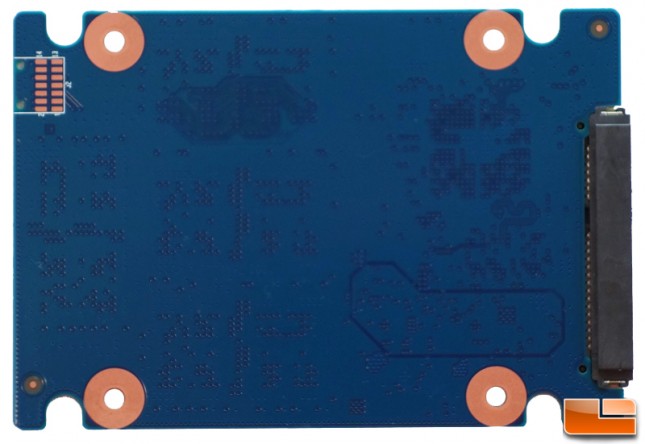 All of the drives have all pertinent components on one side of the board so the back is barren. 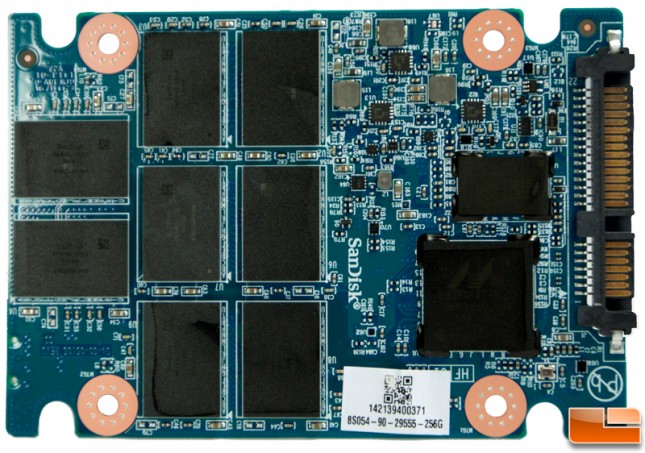 The 240GB drive is shown above with the same overall layout as the other drives. 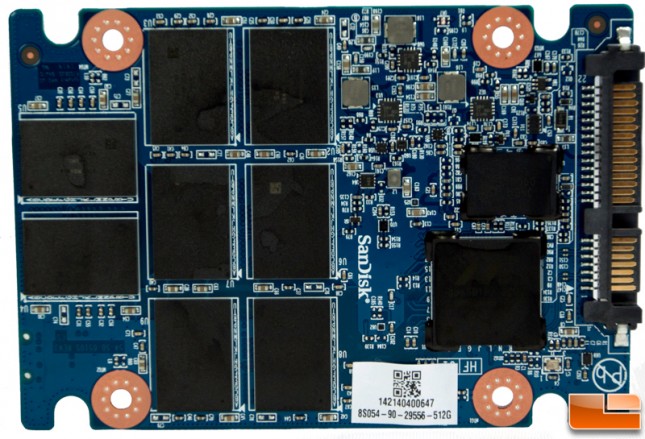 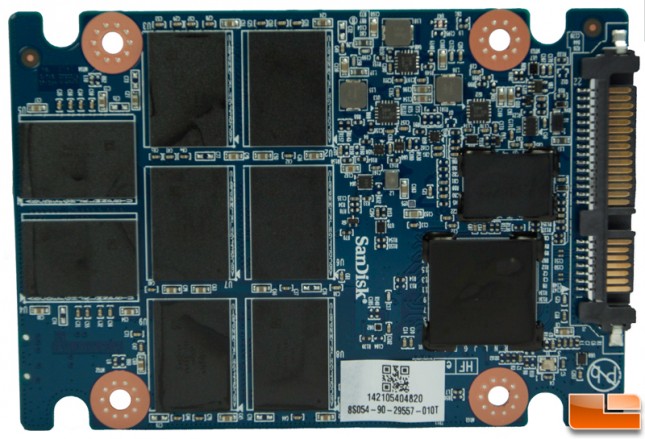 And finally the 960GB drive. Each drive has thermal padding on the controller, cache and NAND. While the thermal padding does a nice job minimizing overheating and physical shock, it really hampers product photography as it tends to leech the ink off of the etchings on the chips making it difficult to see the information present. 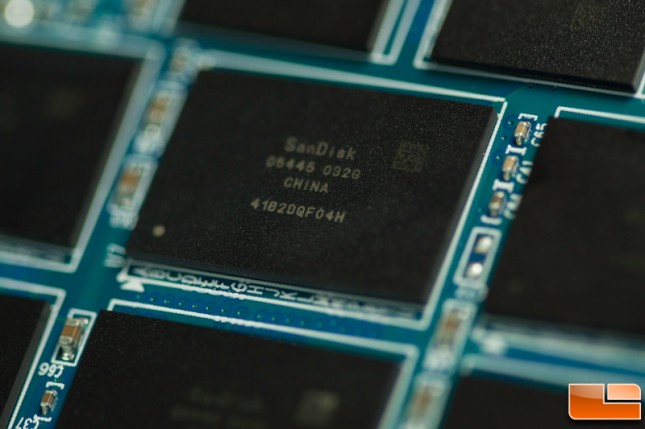 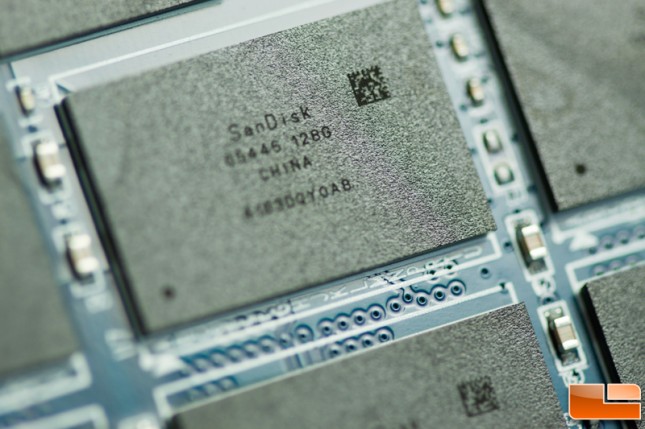 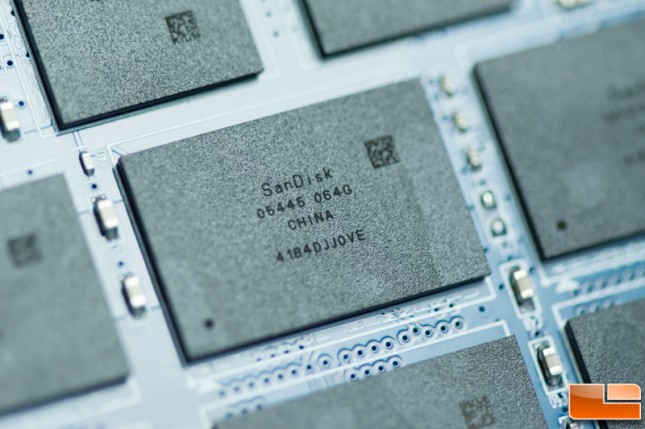 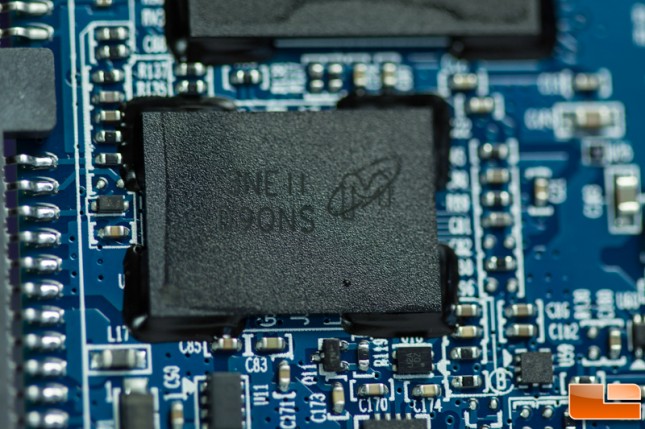 The cache on the drive 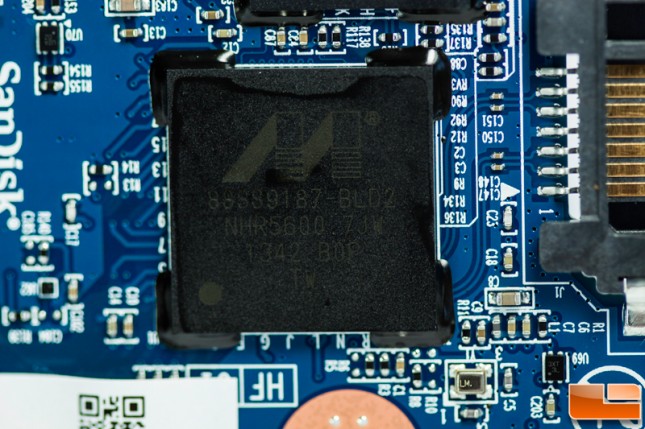 The Marvell 88SS9187 controller is making an appearance on quite a few drives now and we’ve found it to be very adept at pushing out some really good performance numbers while maintaining strong consistency. It doesn’t appear that there is support for drive encryption but it does support DEVSLP which can be a big power saver for those devices running an OS that supports that function. Power consumption overall is average so not really a selling point though SanDisk is one of few manufacturers that details power consumption in multiple states.