Not everyone hears the same as each other. People’s ears are different and each person has his or her own preference. A variety of headphones and headsets were used while listening with the Devil HDX though by far, the most used was the Grado SR80i, well renowned for its great response, detail, and energy. 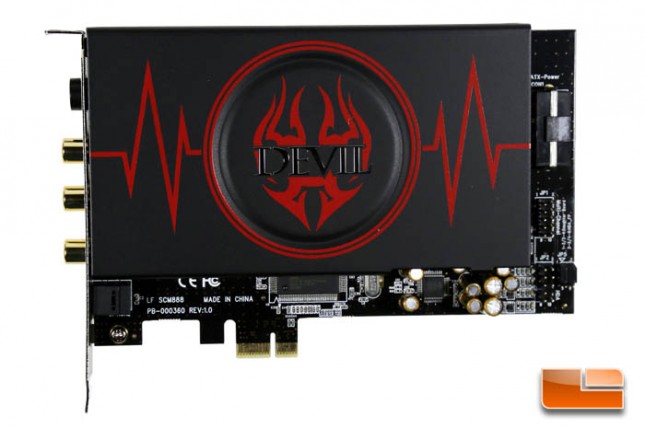 The guts of the hardware and the software capabilities render the Devil HDX with stereo capabilities. This clue us that this card was designed with a focus on delivering high quality music. Mids and highs carry a great deal of clarity, lending to a small yet noticeable improvement in sound quality over mid-range and high-end sound cards. Hearing guitar vibratos so clearly was thoroughly enjoyable.

The sound character is heavier on bass and leaner on trebles, imparting a boomier and imposing presence to music.

A fair number of high-end and enthusiast PC sound cards make it a point to market their interference reduction implementations. It’s difficult to conclude if PowerColor’s decision to have power delivered over a power supply connector instead of PCI-E lent to noticeably quieter interference, but we did notice it.

With the right headphones, movies can carry lots of punch. The Devil HDX’s focus on sound quality lends to an impactful viewing experience with clarity and a sense of space. We did hear multichannel downmixing to stereo despite Windows sound settings labeling this sound card as a stereo device. The sound card’s various outputs offers opportunities to connect PC speakers or a home theater receiver though the latter is going to be limited to stereo audio since the Devil HDX does not support Dolby technologies.

A number of modern games do feature downmixing in their game audio engines and so the Devil HDX’s surround sound features are optional here. Sound is immersive as a result of the heavier bass character. We also notice the Devil HDX imparts a greater sense of space, moreso than our few ASUS Xonar sound cards. Those who have played Star Wars Battlefront should be familiar with the intensity of the in-game sounds and it wouldn’t be a stretch to those to imagine those sounds with a layering of simulated audio distance. 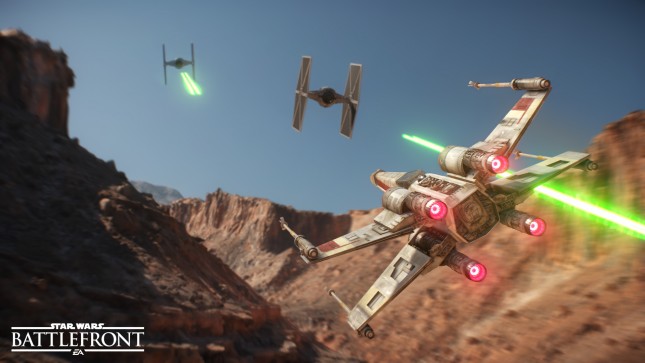