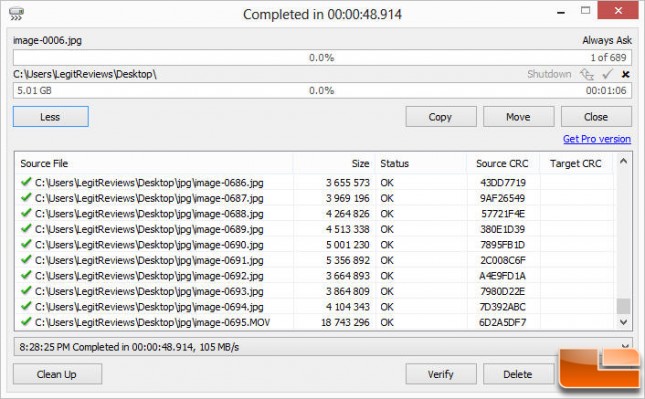 Benchmark Results: As we anticipated, the real world performance is strong on the M6M drive which was the fastest drive overall but edged by the Intel 525 drive by a few tenths in the MP3 copy. 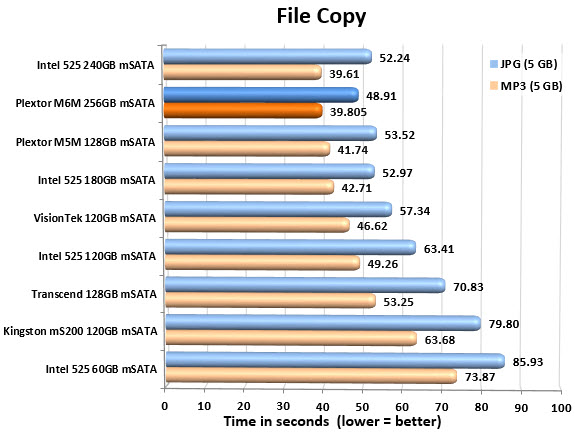 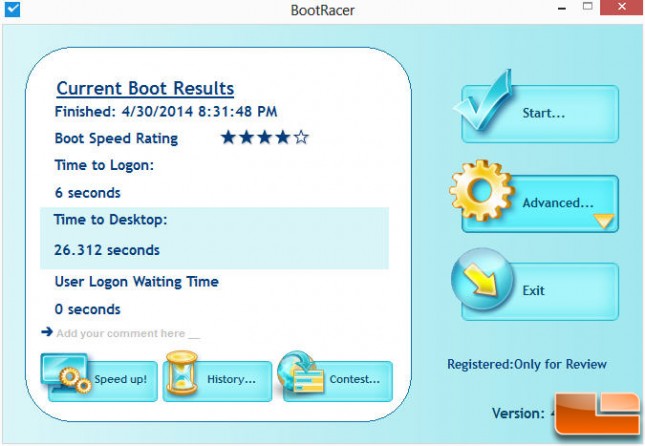 Benchmark Results: As usual, boot times don’t vary tremendously but instead is a real world performance metric that applies to all users and really only is telling if the times are way off of the average of the pack. 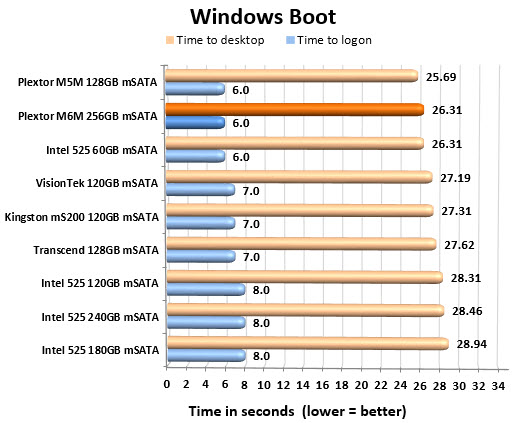