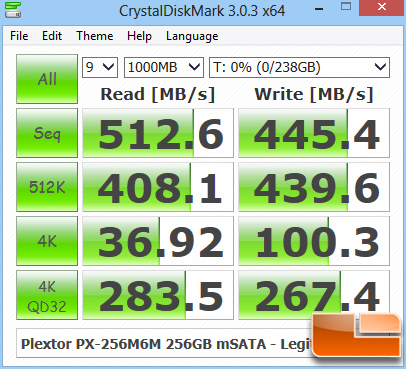 Benchmark Results: The M5M and M6M switch places on this benchmark with the M5M holding most of the best scores and the M6M slightly behind. 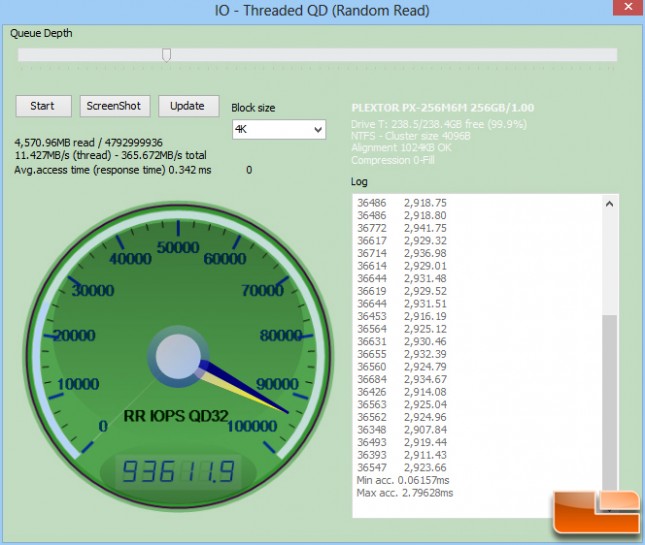 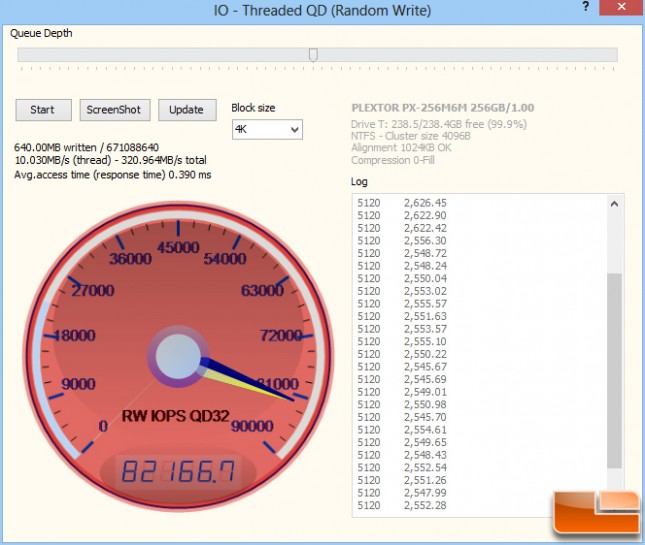 Benchmark Results: The M6M probably gives the most consistent IOPS performance between reads and writes which is also what we had seen on the M5M drive. 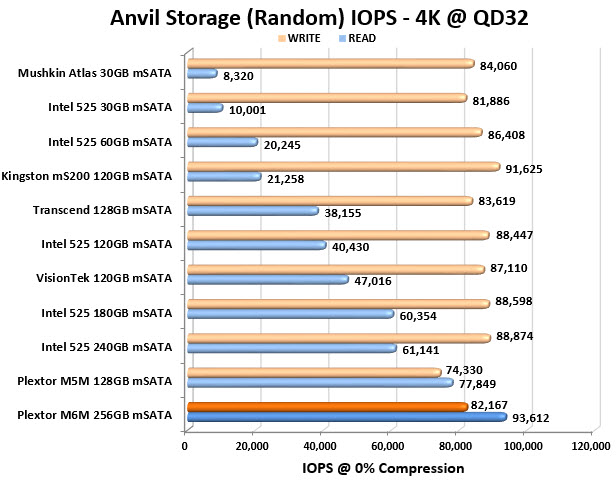