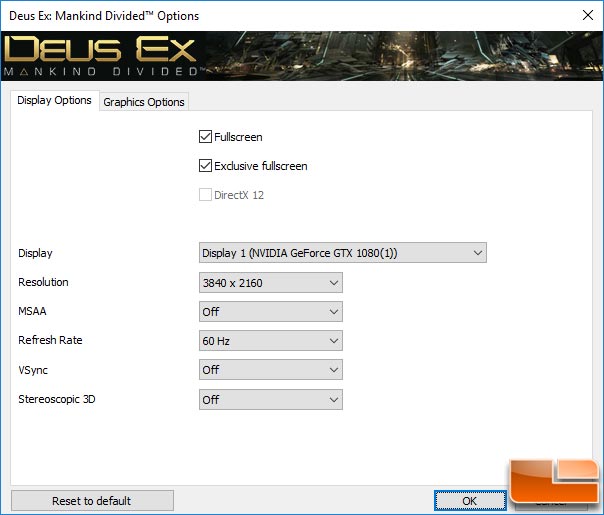 Benchmark Results: The MSI GeForce GTX 1050 Ti 4G OC averaged 32.8 FPS on average and we were able to increase that to 42.5 FPS with our manual overclock.