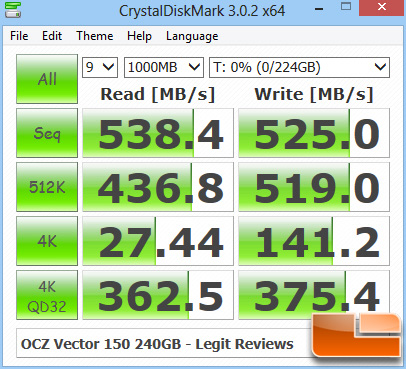 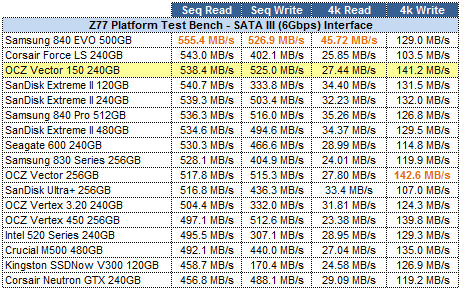 Install Results: Excellent scores on this benchmark with some of the most consistent high marks we’ve seen since we tested the Samsung 840 EVO drive. 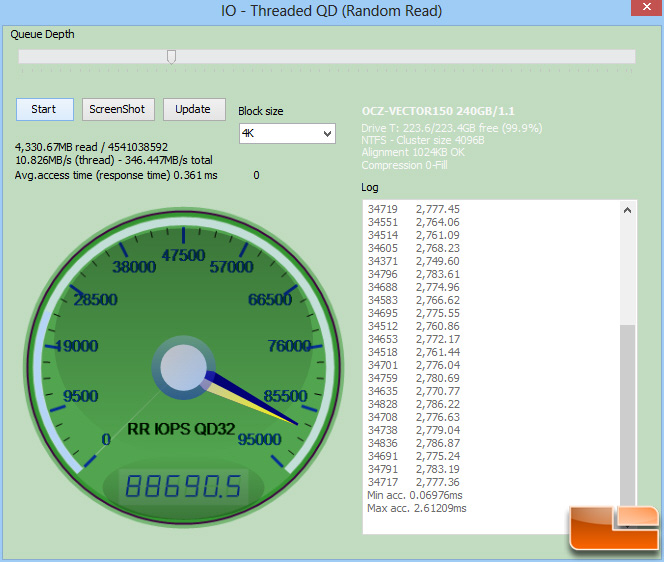 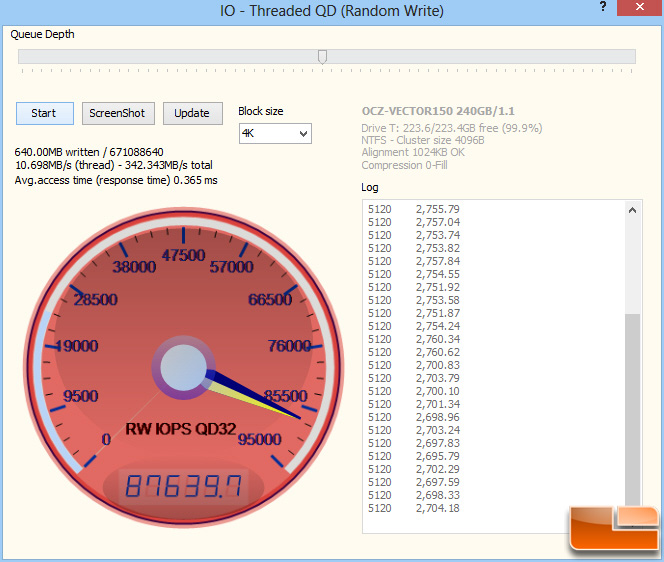 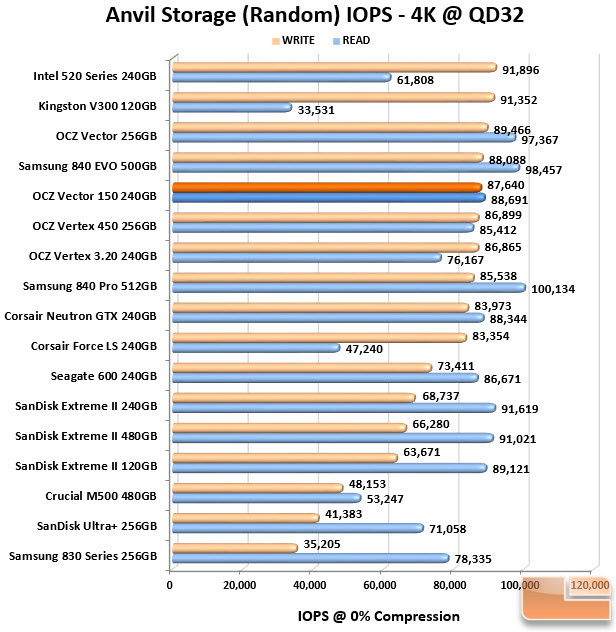