Battlefield 4 is a first-person shooter video game developed by Electronics Arts. Released at the end of October 2013, it is the first game to use the latest Frostbite 3 engine featuring improved destruction of buildings and the environment very realistically and greatly improved animations. Battlefield 4 was also the first game to support AMDs Mantle API, which we covered here. 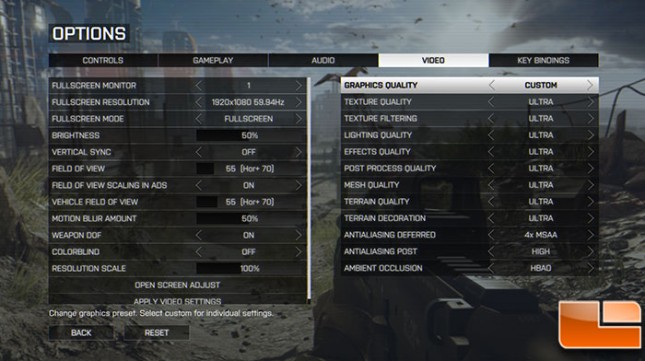 Battlefield 4, we were able to use the Ultra graphics quality setting along with setting MSAA to 4x. 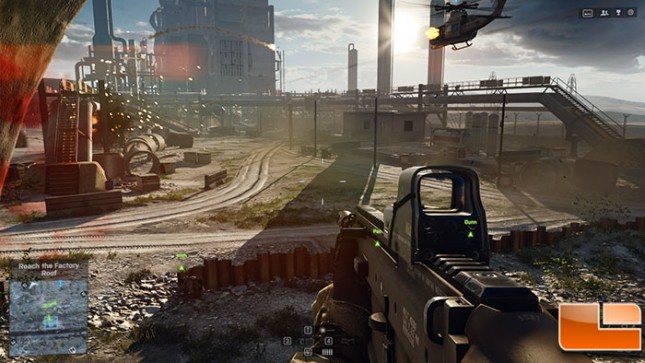 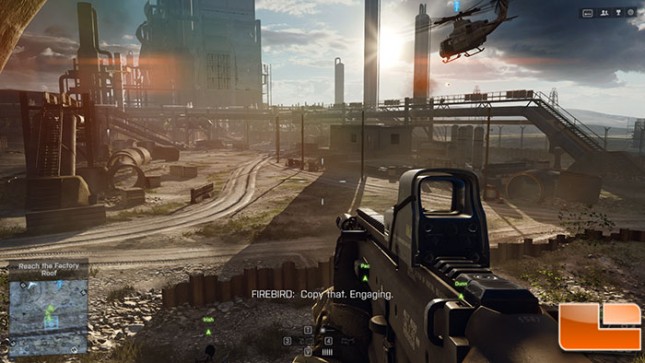