FarCry 3 is a popular first-person shooter developed by Ubisoft. Being released in December 2012 using the Dunia Engine 2, which is based on the CryEngine. There is no built-in benchmarking utility, so using one of the built-in missions we will attempt to keep it as similar across the tests. Setting the graphics quality to Ultra we begin the testing. 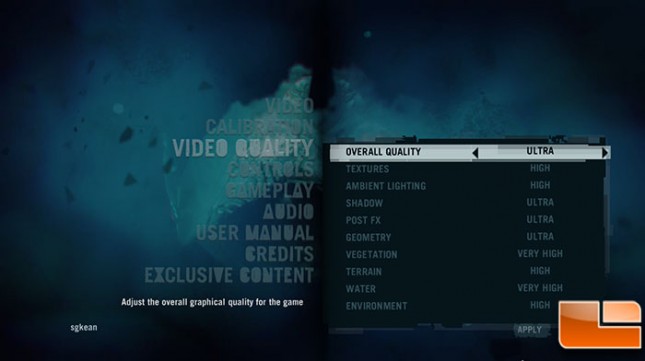 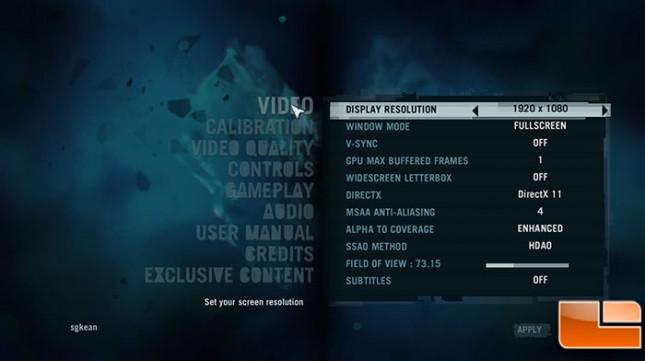 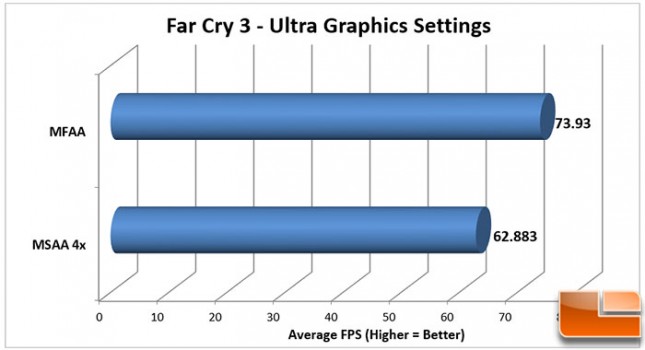 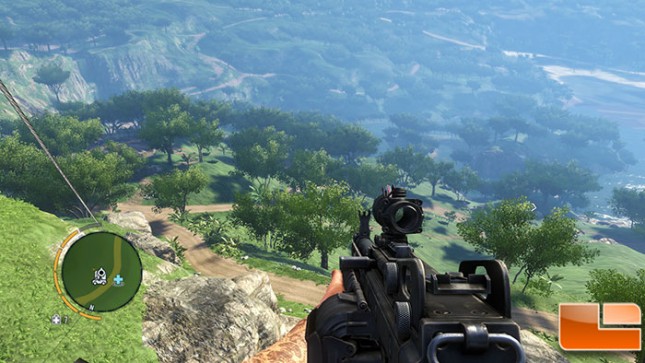 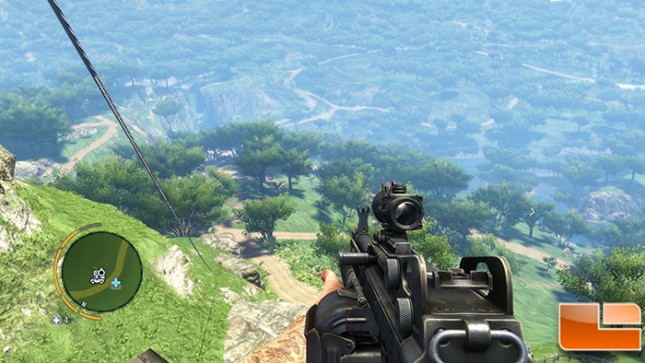 Benchmark Results: Far Cry 3 we received an 18% performance increase when MFAA was enabled. That’s not too bad for a simple driver update; it’s like getting an updated GPU.