Before taking a look at the games used in testing NVIDIA’s MFAA implementation, let’s get some information on the test system and the process we used to test the games. 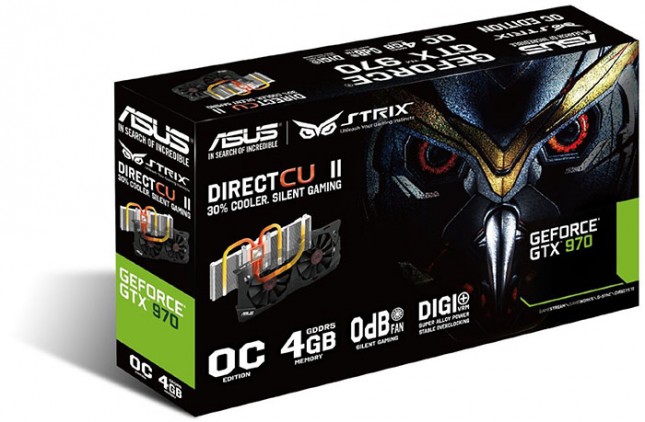 As MFAA is supported on a handful of games, we will be taking a look at a few of them. During the testing phase, we will test each game three times and average the results. Between each test, the system will be rebooted and have no other software running in the background. Since none of the games include an integrated benchmark, we will utilize FRAPS to monitor the FPS.