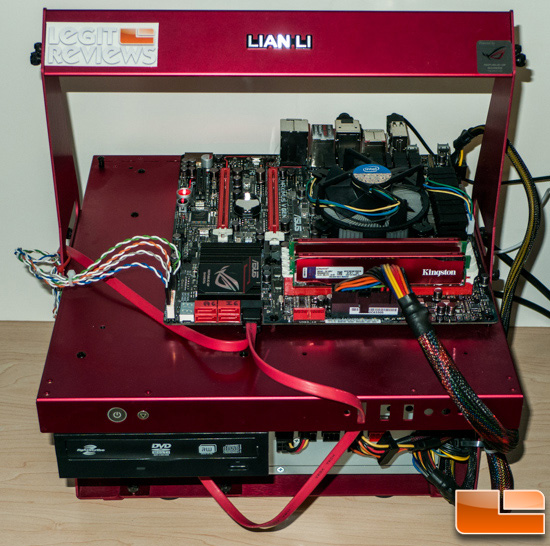 Drives In The Roundup:

For comparison to the Mushkin Atlas mSATA drive, we put it up against the Intel 525 Series mSATA drives.

For the Mushkin Atlas mSATA SSD drive, the readout on CrystalDiskInfo 5.2.0 shows that both NCQ and S.M.A.R.T. are enabled, as well as TRIM and the interface is confirmed at SATA III (6Gbps). The firmware version used for testing is the latest available at this time – 504ABBF0. 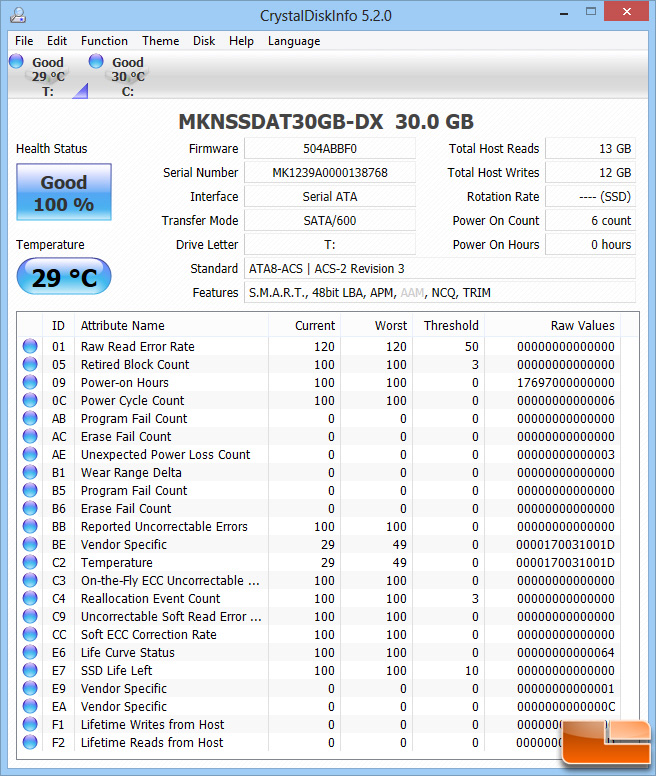 Let’s look at some benchmarks…