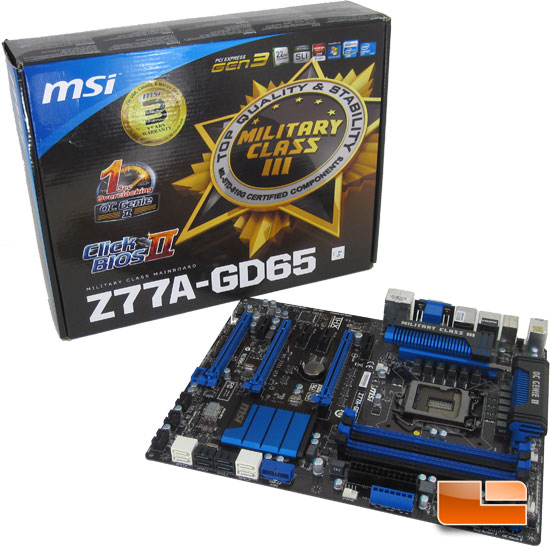 It’s going to be an interesting ride for the Intel Z77 chipset. It is looking like the only difference is the addition of the SuperSpeed USB 3.0. The problem with the Intel Z77 chipset is that it doesn’t feature anything really worth upgrading for over the Intel Z68 system. If your looking to build a new system with either a Sandy Bridge or Ivy Bridge processor, the Intel Z77 would be the way to go. If you’re on an existing ‘Sandy Bridge’ system, there really isn’t a good reason to make the switch. Let’s take a quick look at the evolution of the Intel LGA1155 platform.

The only feature that the Intel Z77 chipset is bringing with it is SuperSpeed USB 3.0. In all honesty most people wont likely notice a performance difference between the Intel Z77 USB 3.0 and the performance of third party controllers. The speeds that we are seeing in our testing are partially due to the controllers, but we are also using a $360.00 Corsair Force GT SSD. I don’t think that to many people will be using a drive like that for storage. If we were using a traditional hard drive we wouldn’t be seeing read and write speeds nearly that high. We only use the Corsair SSD to show a difference in the controllers.

With my little rant being said, the MSI Z77A-GD65 was on the ball for all of our tests. When it came to performance there was very little difference between it and the ASUS P8Z68 in any of our tests. The gaming performance between both of the boards was negligible. Any differences that we saw in the games isn’t anything that would be noticeable unless that you are running benchmarks. The CPU intensive tasks did show a slight favor to the ASUS P8Z68-V Pro, but once again not a difference that would be noticeable unless comparing the performance head to head. Even then as we saw it’s a very close call and the two systems traded spots.