The portable SSD market has gotten pretty crowded in recent years. Luckly, there are a ton of familiar names like Lexar, an affiliate of Longsys, to look at for those needing a storage drive for data on-the-go. The Lexar SL100 portable SSD series was the brands first foray into the portable SSD market back in March 2017. The SL100 offered transfer speeds of up to 550 MB/s read and a write speed of up to 400 MB/s and a 3-year warranty. Those speeds are pretty typical for portable SSDs that use an internal SATA III SSDs and the drive was clearly aimed at the mainstream market where consumers want better performance than hard drives, but don’t want the price tag associated with NVMe-based portable SSDs. 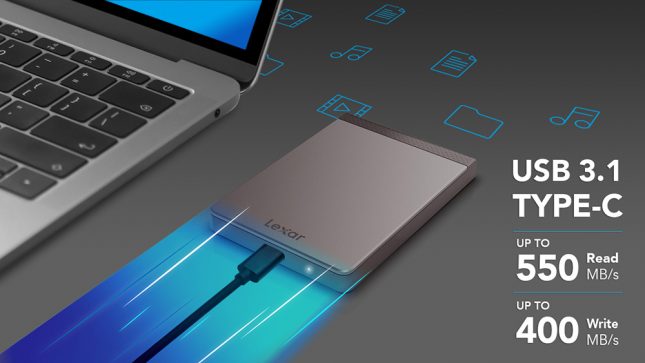 With the Lexar SL100 being in the market for over three years, it was time for an update. Lexar introduced the SL200 portable SSD series in July 2020. It features a refreshed enclosure, the addition of 256-bit AES encryption and the same 550 MB/s read and 400 MB/s write speeds. So, the SL200 Portable SSD is still aimed at the mainstream market with a SATA-based SSD, but with enhanced security and a fresh new look. The warranty remains the same at 3-years. 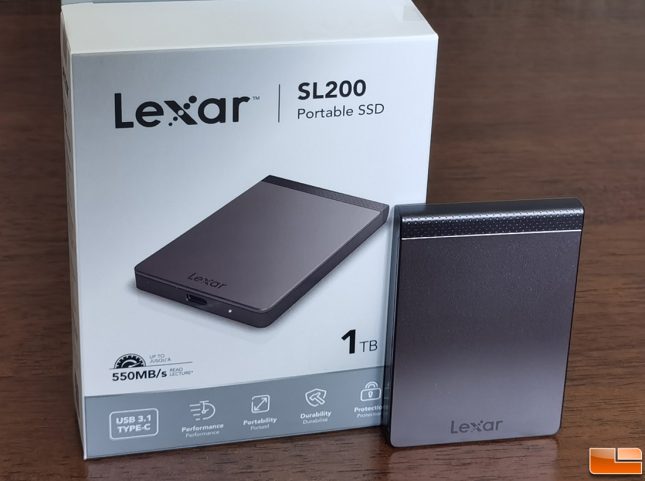 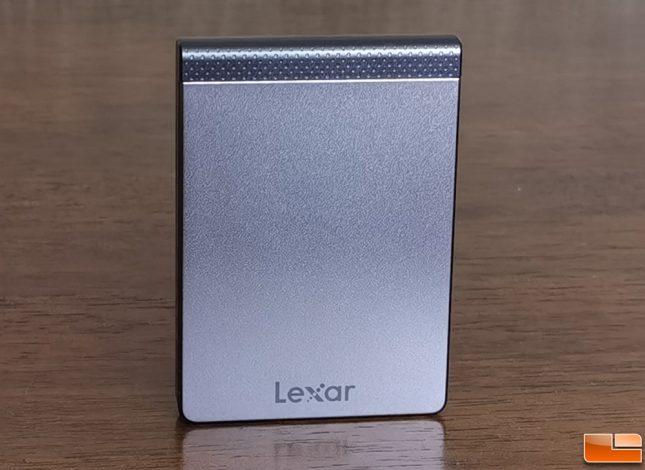 Lexar sent us the SL200 1TB portable SSD to review. It comes with the drive and two USB cables; USB Type-C to USB Type-C and USB Type-C to standard USB Type-A. The SL200 measures 86 mm x 60 mm x 9.5 mm and weighs 40.6 Grams without either cable. This drive is considered gray and is the only color choice that is available. 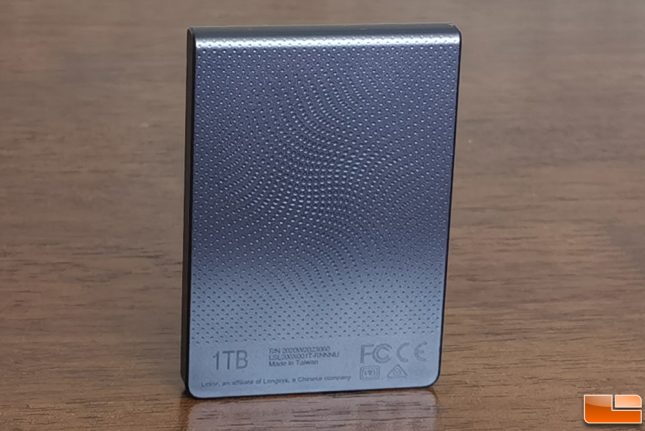 On the back of the plastic enclosure you have the capacity, serial number, part number, place of manufacturer and the usual regulatory markings. 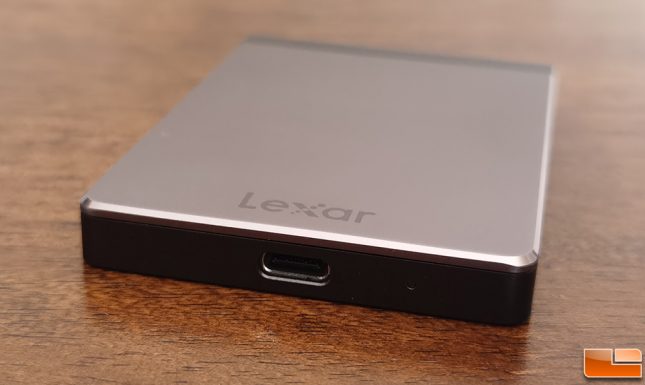 Along the bottom edge of the SL200 you’ll find the USB 3.1 Type-C port and just to the right of that there is a single white LED that serves as a power/activity light. 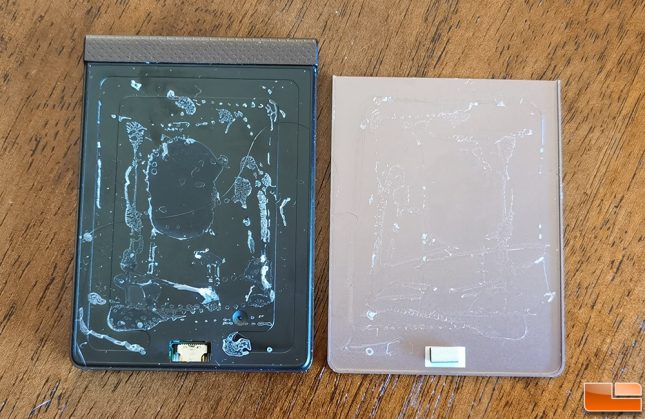 Lexar does not state what USB bridge chip, SSD controller or NAND Flash that they are using for the SL200 series. We wanted to check out what they are using so, we removed the aluminum top plate from the plastic enclosure. It turns out that the aluminum cover is just glued on and the black cover under that snaps onto the other plastic half. Inside you’ll find an ASMedia bridge chip and the SSD portion of the drive features the Marvell 88NV1120 controller with 64-Layer TLC NAND Flash memory. 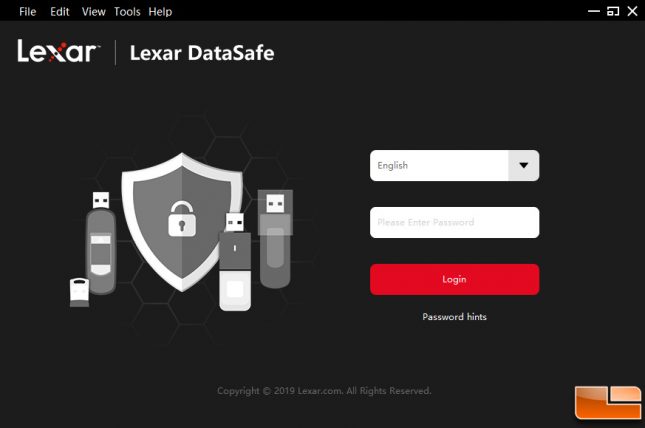 The Lexar SL200 ships with Lexar DataSafe software on the drive itself and this software allows you to enable the 256-bit AES encryption. Once you accept the EULA and set a password you’ll be asked to login via the menu above. 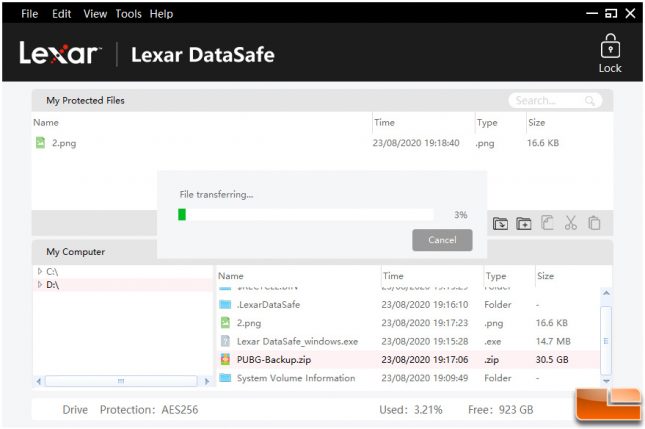 Once you have logged in you’ll need to select the drive letter of the SL200 and then add the files that you want to be encrypted by moving them to the ‘My Protected Files’ section of the app. The file will then need to be encrypted and that process may take some time.