Next up, we look at the heart of E3 2014, the software.  One of the patterns we noticed in the last few years has been that while we can see very cool trailers, that doesn’t always mean we will see the game this year.  Many titles were introduced and shown to the public at E3 2014 but aren’t planned to hit the streets until 2015 or 2016.  After a while, many people (including myself) didn’t expect to see any previews of substance associated with a release date within 2014. 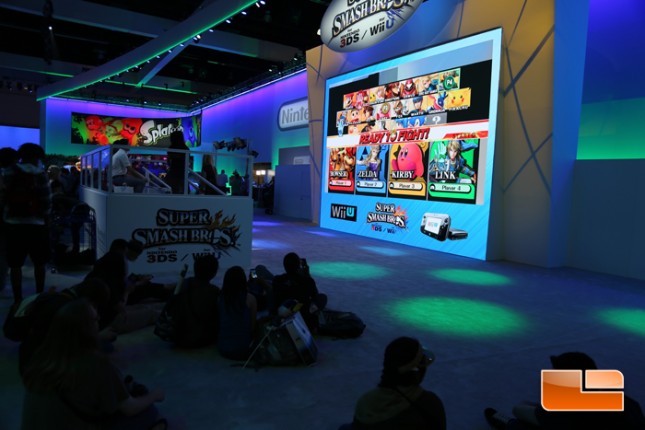 Super Smash Bros. for Wii U was my definite favorite. The things from past installments that made playing with other people great return including a likable roster of characters and gorgeous stage design. While it’s impossible to say whether this game is balanced due to the limited pool of fighters in the E3 demo, Super Smash Bros. for Wii U should continue to appeal to a wide range of gamers with its simple to learn, difficult to master gameplay. 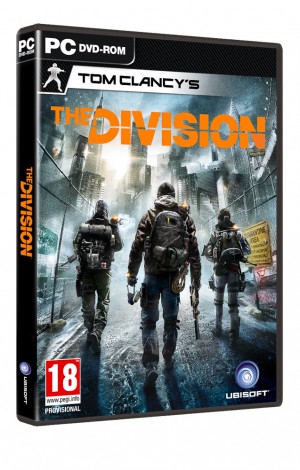 Like most people, I fell in love with the Tom Clancy’s The Division trailer when I first saw it at the UBISOFT Press Event. After the doors to E3 opened, we were able to see “real” gameplay footage where we were treated to an impressive looking world and never before seen visuals. The reason I liked this game wasn’t because of its visual beauty (It was crazy nice too look at!), but because the gaming concept is unique. One could argue that UBISOFT’s other popular title was supposed to be ‘never-before-seen’ also and it released to mixed reviews. Even though the game is a 3rd-person shooter, I think the Tom Clancy story that the game is built on is stronger and more compelling. Of course our minds may change between now and when the game is due to be released in 2015. Until then, we have some great teaser trailers! 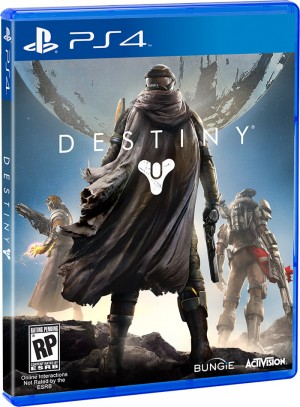 The best software at this year’s E3 was Bungie’s long awaited RPG/Shooter Destiny. Destiny proved to be the optimal game for blending the fast pace gameplay of a shooter with the growth and customization features of an Org.

I choose Sunset Overdrive, I had a lot of fun grinding on poles and rooftops all while shooting and blowing up mutants with a variety of guns and traps.