As is typical for most drives including the SandForce drives, there’s a measure of over provisioning (about 7% in this case) that takes a chunk of addressable storage away from the user, as does the conversion of the 128GB (1GB byte = 1,000,000,000 bytes) as expressed in hardware storage to 119GiB (1Gib = 1,073,741,824 bytes) as expressed in virtual storage. In the end, we have 111GB for the user to do with as they wish. 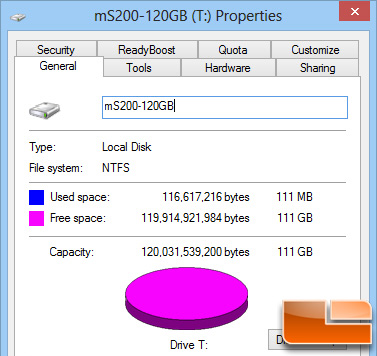 All in all, we found performance to be adequate on the mS200 and it varied a bit with the type of data it was chewing on. The rated specifications of 550MB/s reads and 520MB/s writes were hit on the ATTO benchmark but tailed off from the there with the four channel SF-2241 controller being hampered a bit but was able to compensate most times by leveraging the compression techniques SandForce is known for. That’s the way of it for most mSATA drives it seems. Performance is not paramount, but rather efficiency is the principal objective although most users would be hard pressed to tell this drive from the fastest mSATA drive in most real world situations. 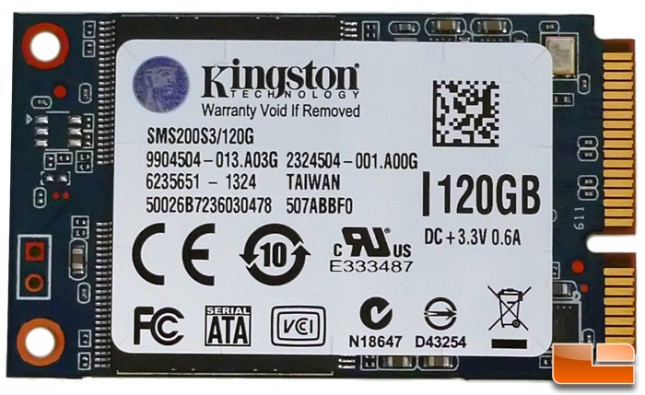 You can find the 30GB, 60GB and 120GB drives retailing for $47.72, $79.99 and $120.74 respectively. For the 120GB drive, that works out to be about $0.92 per usable GB which is very competitive. The 30GB drive is really only useful for a cache drive or a small secondary storage drive and Kingston doesn’t offer a 240GB version. The SandForce SF-2241 controller isn’t going to offer the best overall performance as it places an emphasis more on power savings over burning up the mSATA port. However, its likely a more economical part which in turn allows Kingston to offer it to consumers for less and it makes for a quick and dependable drive with a lot of history of quality behind it. 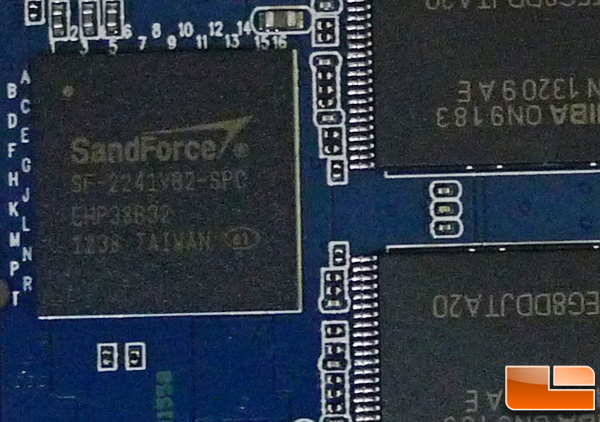 Legit Bottom Line: The mS200 mSATA drive from Kingston is a solid offering for those needing an mSATA drive with good performance without being too power hungry.