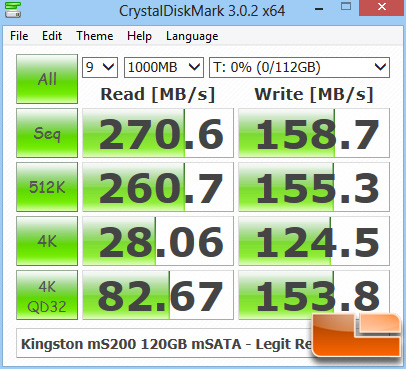 Benchmark Results: Similar results here with the mS200 struggling a bit on the writes and reads faring better but still a distance off of what the ATTO scores showed. 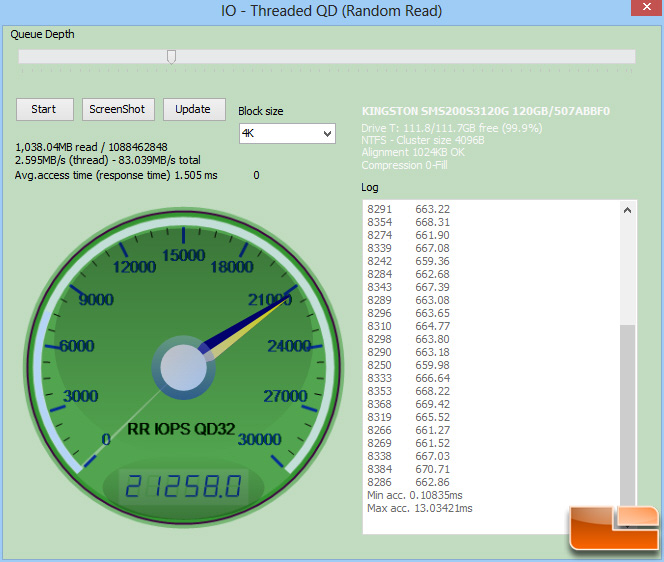 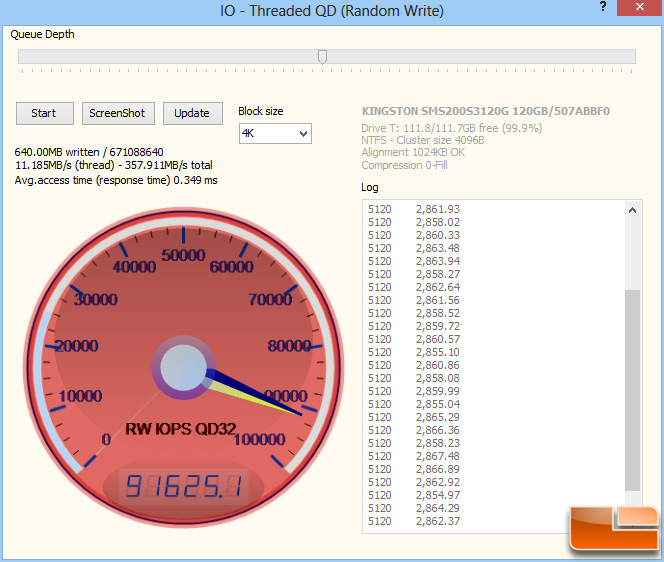 Benchmark Results: IOPS writes were incredibly strong, leading the pack even, but the reads were surprisingly low and more inline with what we see with the lower capacity drives. 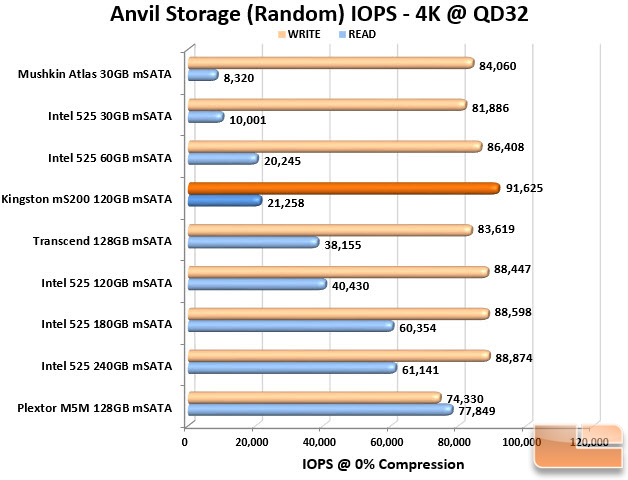