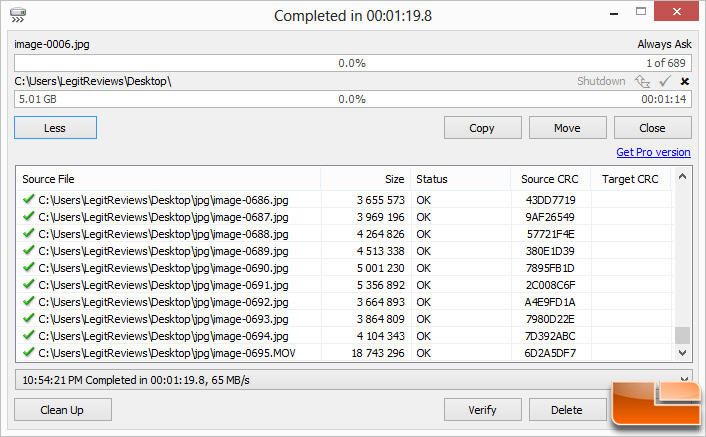 Benchmark Results: The synthetic benchmark performance was very predictive as the file copy times were slower than most of the mSATA drives we tested and a good 0:24 to 0:27 seconds off of the fastest drive. 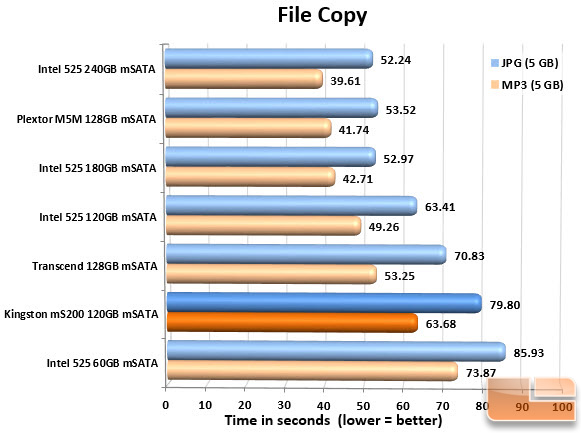 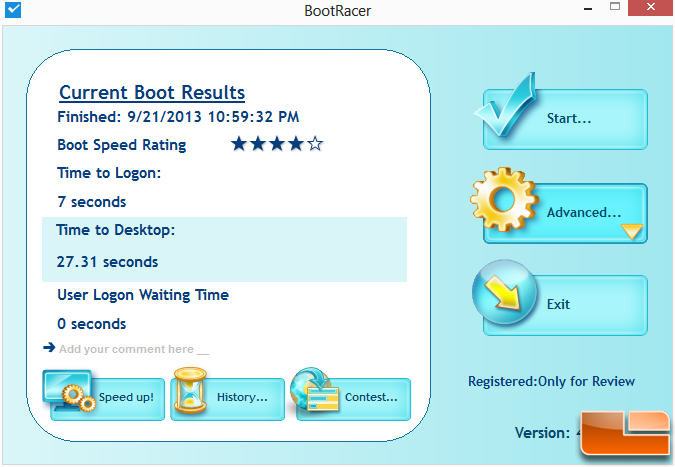 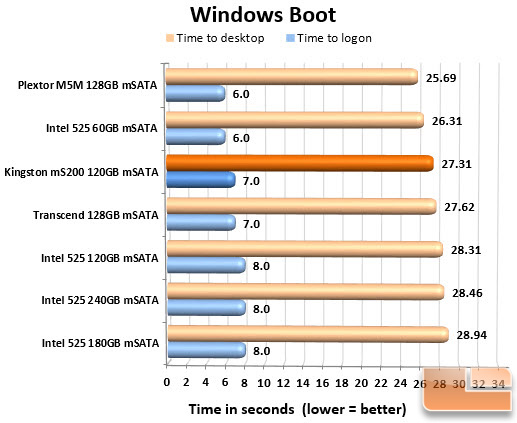 Benchmark Results: On the other hand, boot times were very respectable and more towards the top of the comparison chart.