Before we look at the numbers, let’s take a brief look at the test system that was used. All testing was done on a fresh install of Windows 10 Pro 64-bit (version 1709 build 16299) and benchmarks were completed on the desktop with no other software programs running. This means windows defender, windows update, disk fragmentation and everything else that would interfere with testing was disabled. Windows 10 also had the power option set to high performance and we also disabled c-states and Turbo mode on the Intel Core i9-7960X to ensure our numbers are spot on and repeatable. 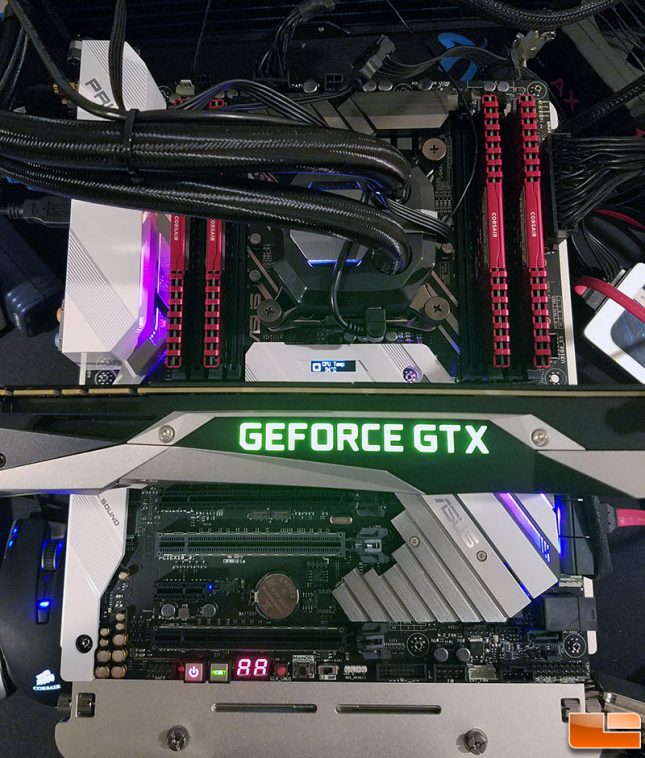 The readout on CrystalDiskInfo 7.6.0 shows that the Intel SSD DC P4510 series supports S.M.A.R.T. and the NVM Express 1.2 standard. The drive we received had firmware version VDV10120 (also known as 0120) installed and that is the version that we used for general testing and benchmarking. 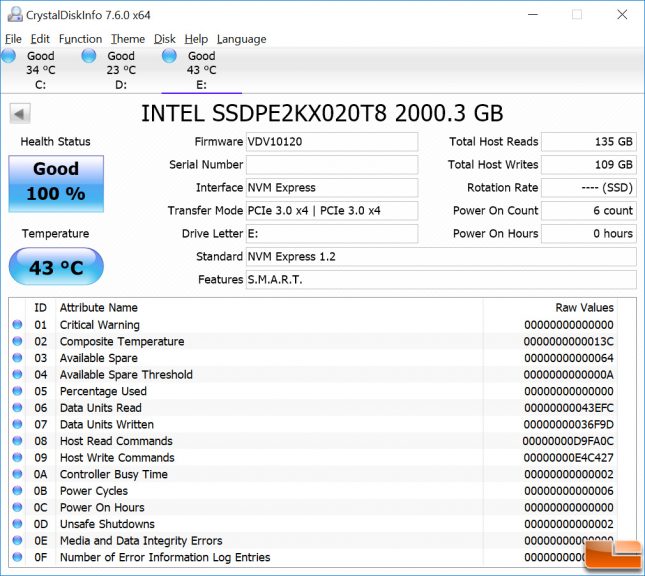 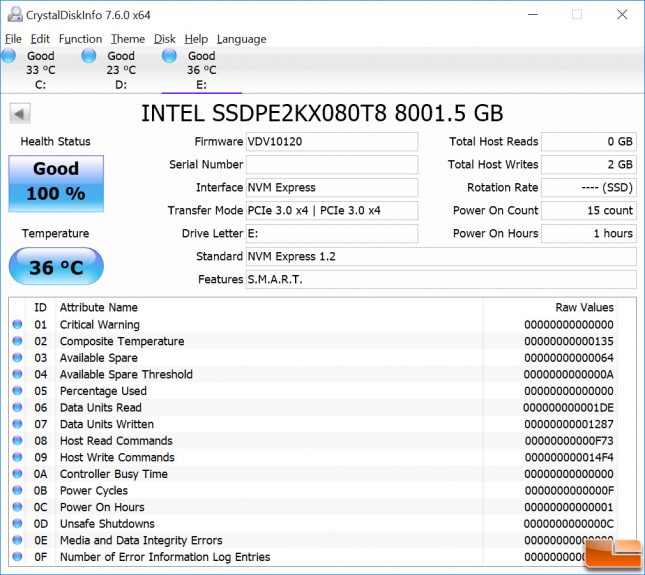 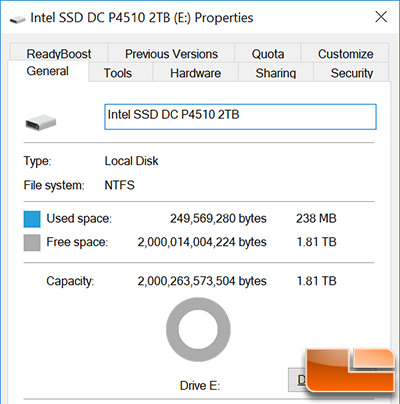 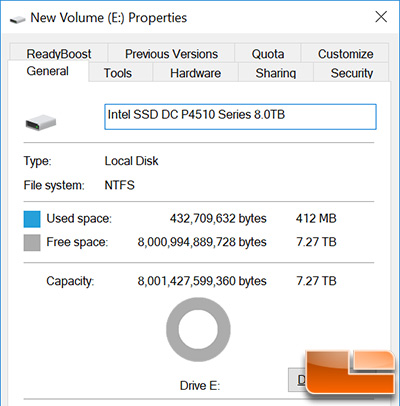