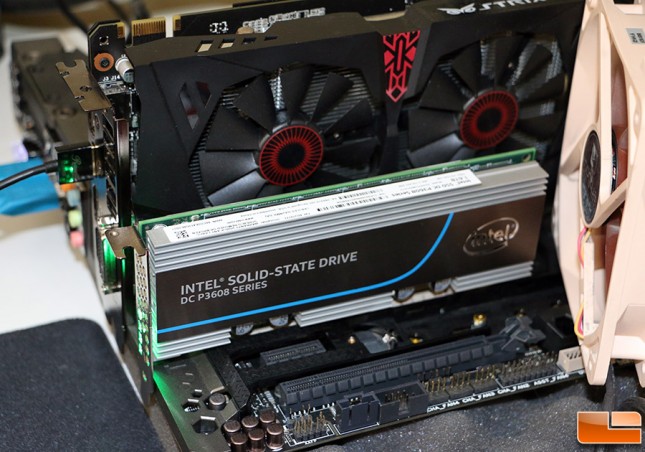 The overall capacity shows up as 1.45 TB in Windows. 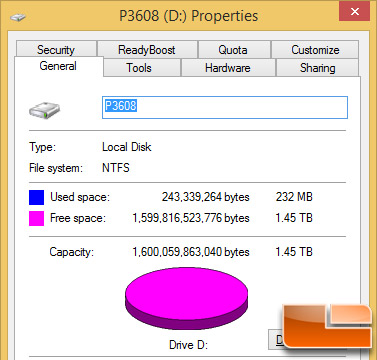